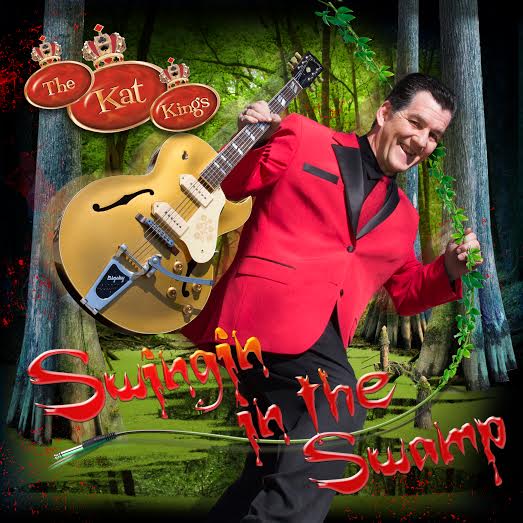 The album starts with “When I Say Jump” which will definitely have you jumping out of your seat, and it certainly lives up to the nickname, “Bluesabilly” that some use to describe The Kat Kings sound. As the album plays on, the listener is presented with more of the same style, such as “Poppin’ at Party Time”, “Ridin’ in Style” and “Baby You Can’t Drink”.

I have to admit, as much as I enjoyed the tracks listed above, the song that has been stuck in my head since listening is the ballad, “I’m Just a Shadow” which is about love lost, and it is the kind of song that tells a story, and that many people will be able to relate to.

Lead vocalist, and guitarist Kevin McQuade certainly has what it takes and has created a unique listening experience that I would recommend to any fans of the genre, or if you’re just on the lookout for something new.