By Remington Fioraso on June 15, 2016@https://twitter.com/RemingtonFD 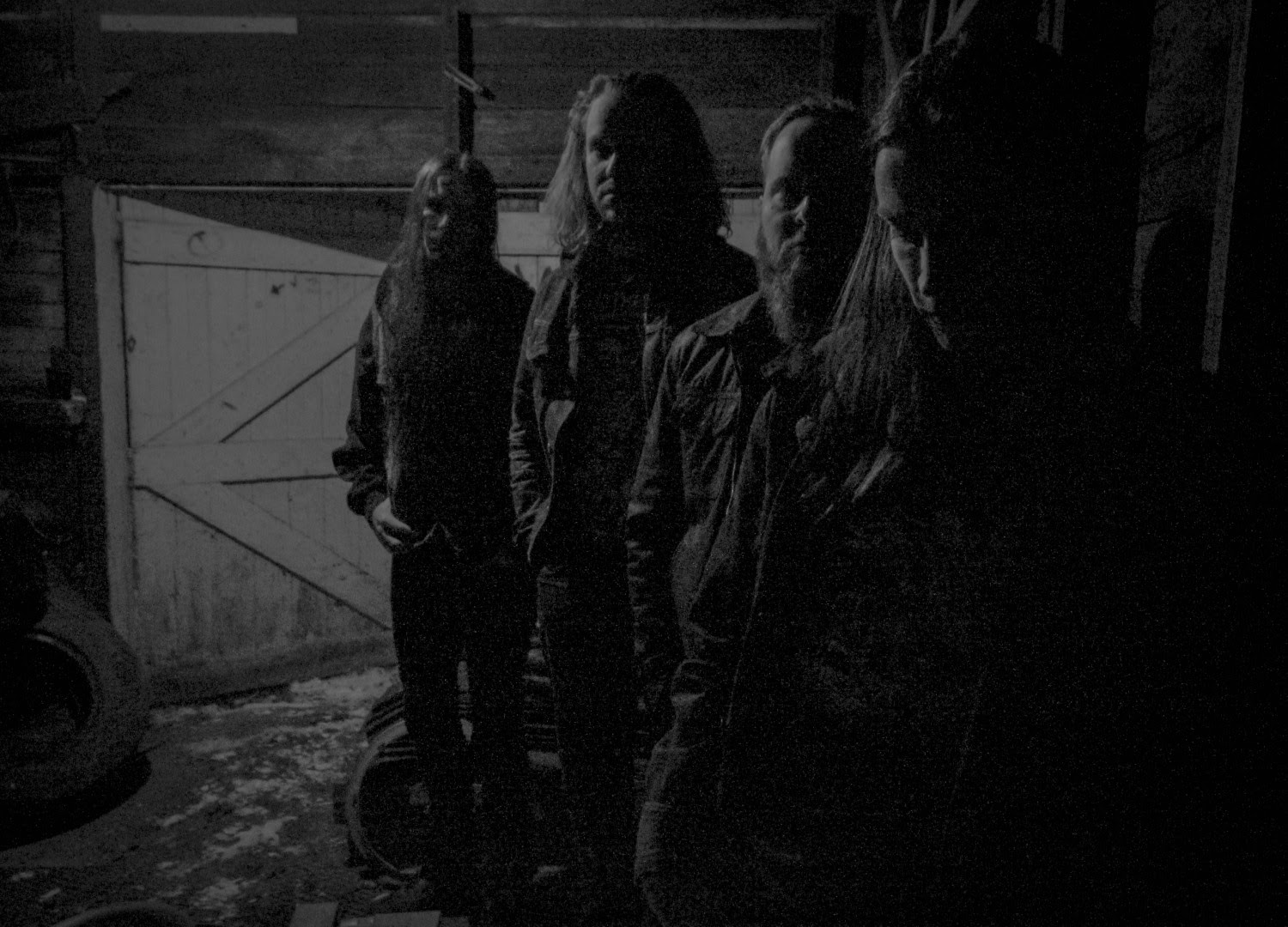 Leading up to the release of Farewell to the Sun available on July 15, Vow of Thorns has dropped the album´s first single, ¨Meeting on the Astral Plane” via Youtube. Regarding the track, Dustin Richards stated:

“‘Meeting on the Astral Plane’ tells the story of one man’s escape from physical reality to a place of infinite possibilities; an existence free of mortal boundaries. The escape, however, is only temporary and he must return to his lowly existence and face himself, which he does in the following track ‘Great Abomination’. His experience on the astral plane leads him to believe that death may be the ultimate escape. As our protagonist’s experience progresses so does the music. From the triumphant march of the opening riff to the crushing doom encased ending.”

As additional support of their upcoming release, Vow of Thorns has announced a five day Ontario and Quebec tour.