When The Washboard Union boarded their flight from their hometown of Vancouver, BC, to come to the small town of Niverville, just 20 minutes outside Winnipeg, Manitoba, they had two things on their mind – to have a great time and to prove, beyond a reasonable doubt, that they could grab the crowd and mesmerize them like they did two years ago at their first appearance in Manitoba. And they did both!

This band is authentic through and through. They can be classified as many genres including badass country and roots but they are mostly a blend of country and bluegrass. They are a band that is on the rise on the Canadian country music scene and they are relevant to what country music needs today. Their principle members include Aaron Grain, Chris Duncombe and David Roberts. The Washboard Union recently released their second album In My Bones that now has three hit singles, all of which were performed at Saturday night’s show.

They played a 15-song set that included tunes from their first self-titled album, their second album plus covers. Their harmonies were perfect, their unique style (no one else uses an actual washboard like David Roberts does) and their enthusiasm  and the immense amount of fun they have on stage got the crowd swaying their hips and arms and wanting more.

My two favourite covers of the night were “Seven Bridges Road” by The Eagles and “Chicken Fried” by Zac Brown Band. If my eyes were closed, I would have sworn that it was actually Zac Brown on the stage. The crowd favourite was their last single “Maybe it’s the Moonshine.” As the crowd sang along, I could see the look of pure joy on the band members’ faces. The show ended on a high note with The Washboard Union performing their latest hit single “Shot of Glory.” The crowd was dancing and singing along, just having a blast. They did not want these guys to leave the stage.

If you are at the many country festivals this summer that The Washboard Union is performing, stop what you’re doing and go see the. You will be thrilled that you did. They are brilliant and captivating! 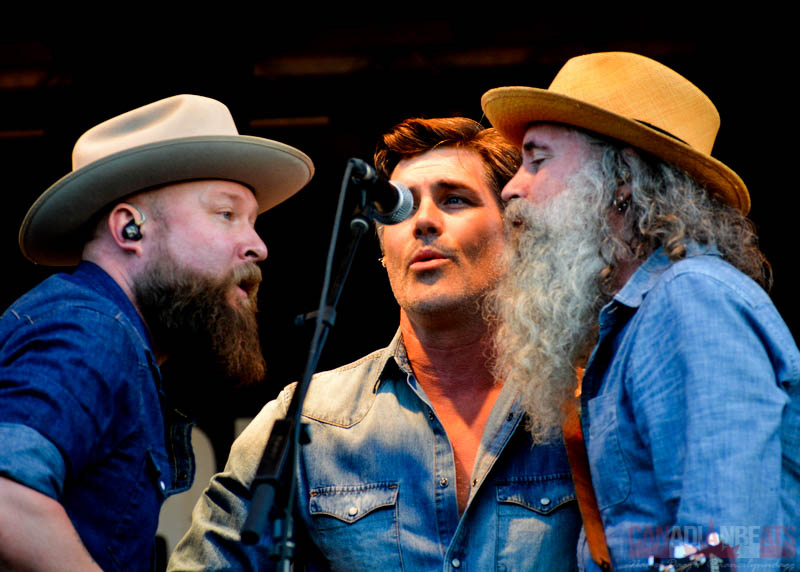 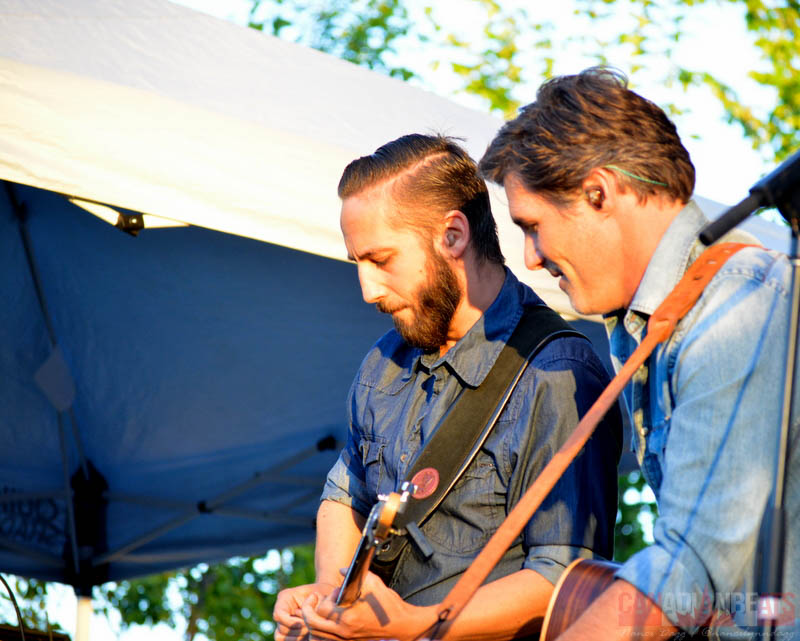 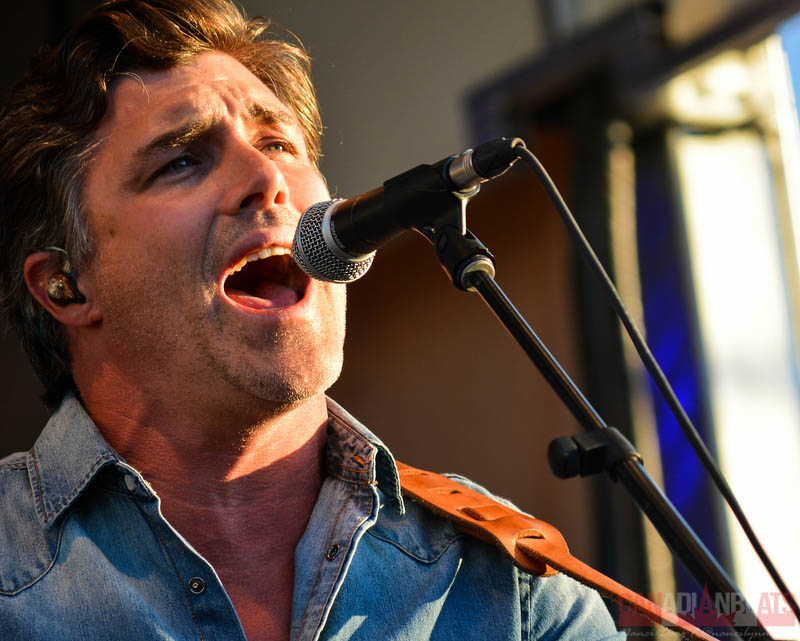 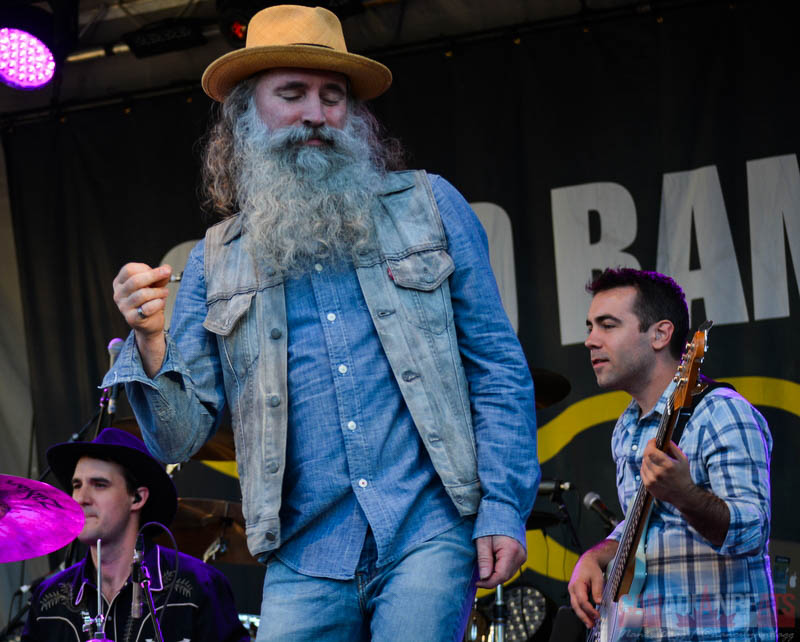 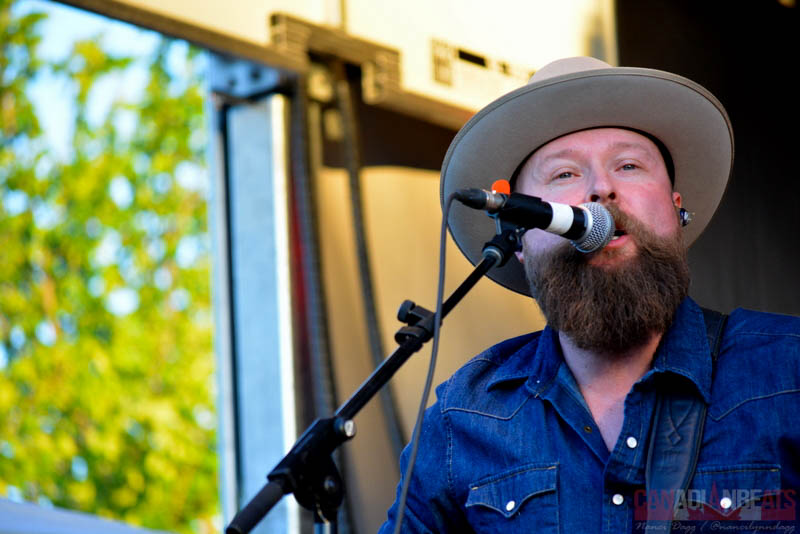 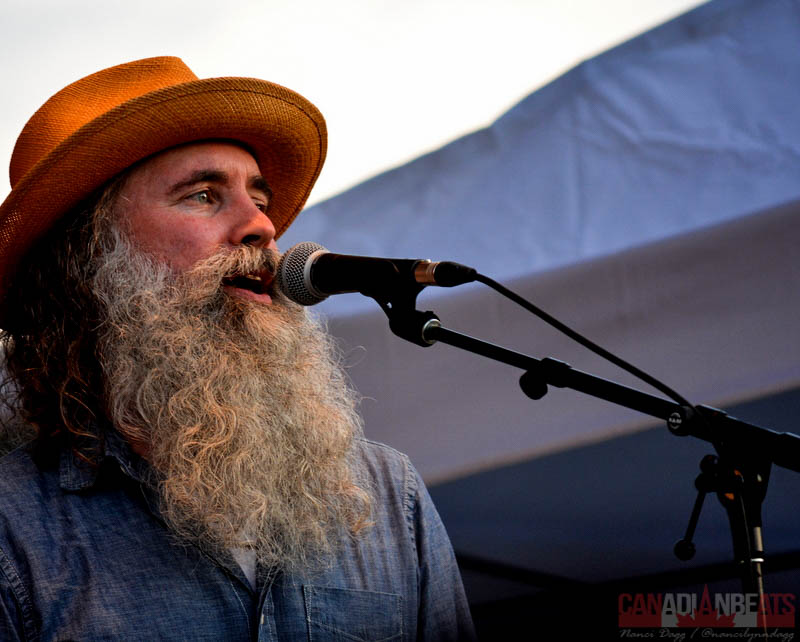 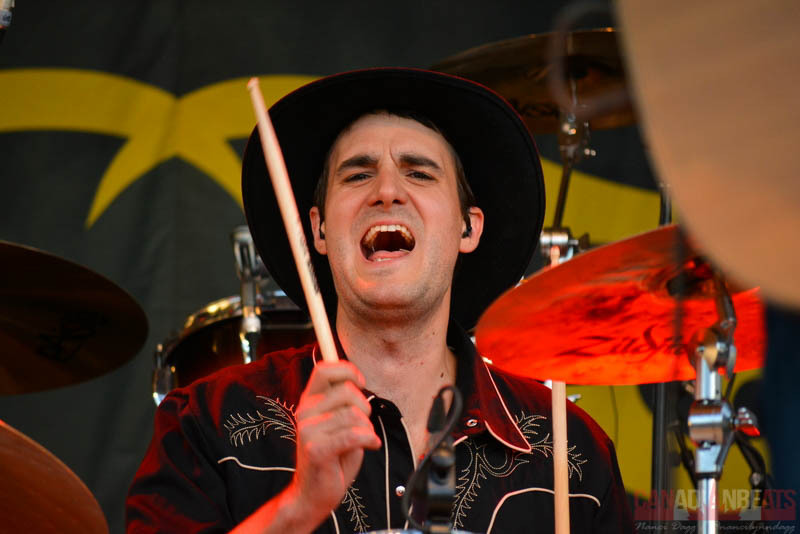 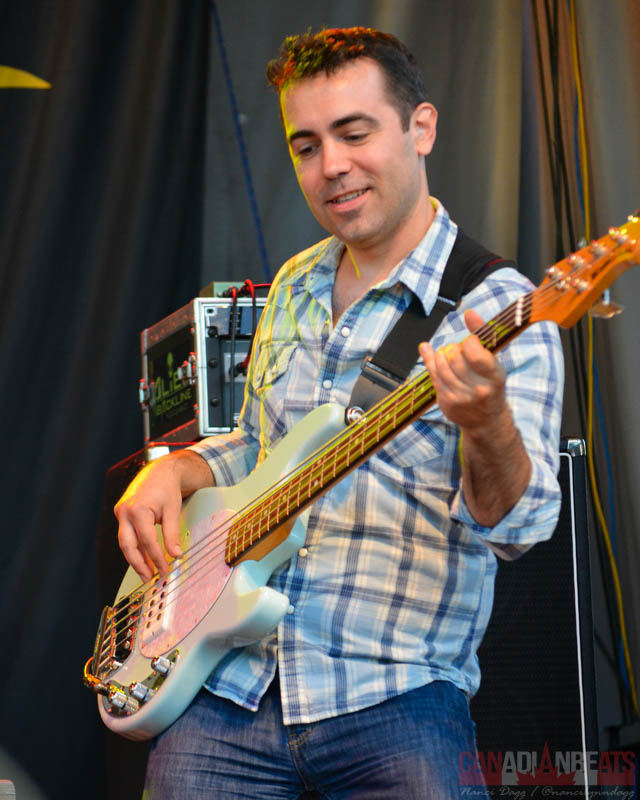 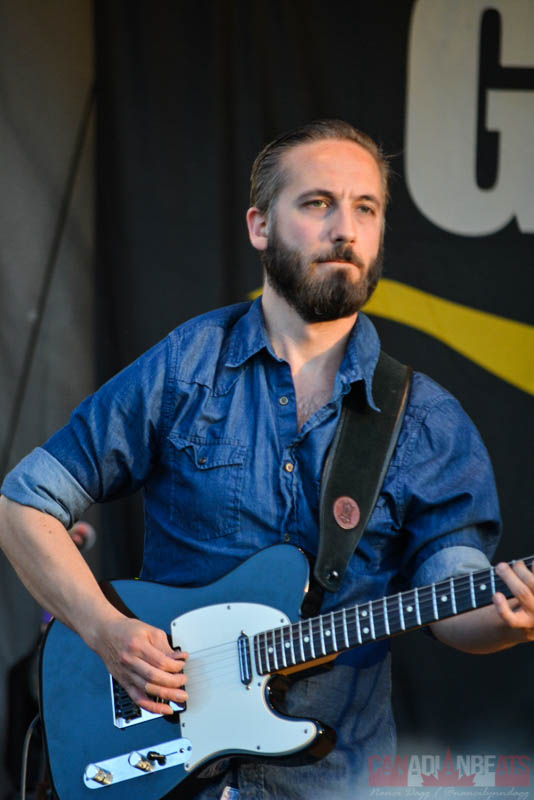 For many  more photos from their show, head to our Facebook page!