Home / Interviews / On The Spot with The Washboard Union

On The Spot with The Washboard Union 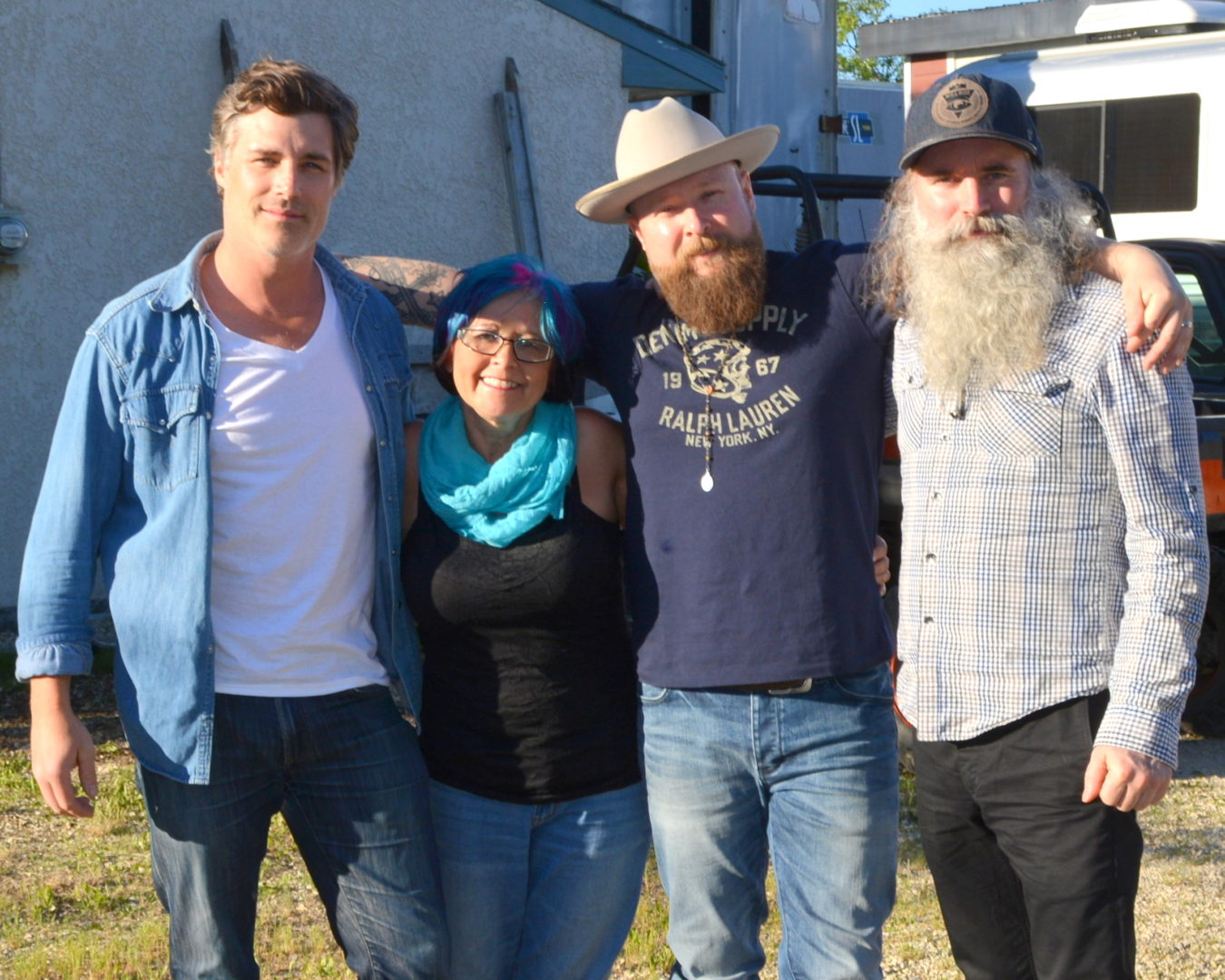 Saturday, June 11, 2016, was a very eventful day for The Washboard Union and Canadian Beats. After several attempts to get together to film this segment of On The Spot, success was achieved, not with a final hiccup though. The power went out a couple of times during this interview. Canadian Beats contributor Nanci Dagg sat down with Aaron Grain, Chris Duncombe and David Roberts (in no particular order) at the Nivervile Olde Tyme County Fair (Manitoba) an hour before they got on stage. What a delight it was! They are so accommodating. And funny. So …  watch, enjoy, laugh, subscribe and share!