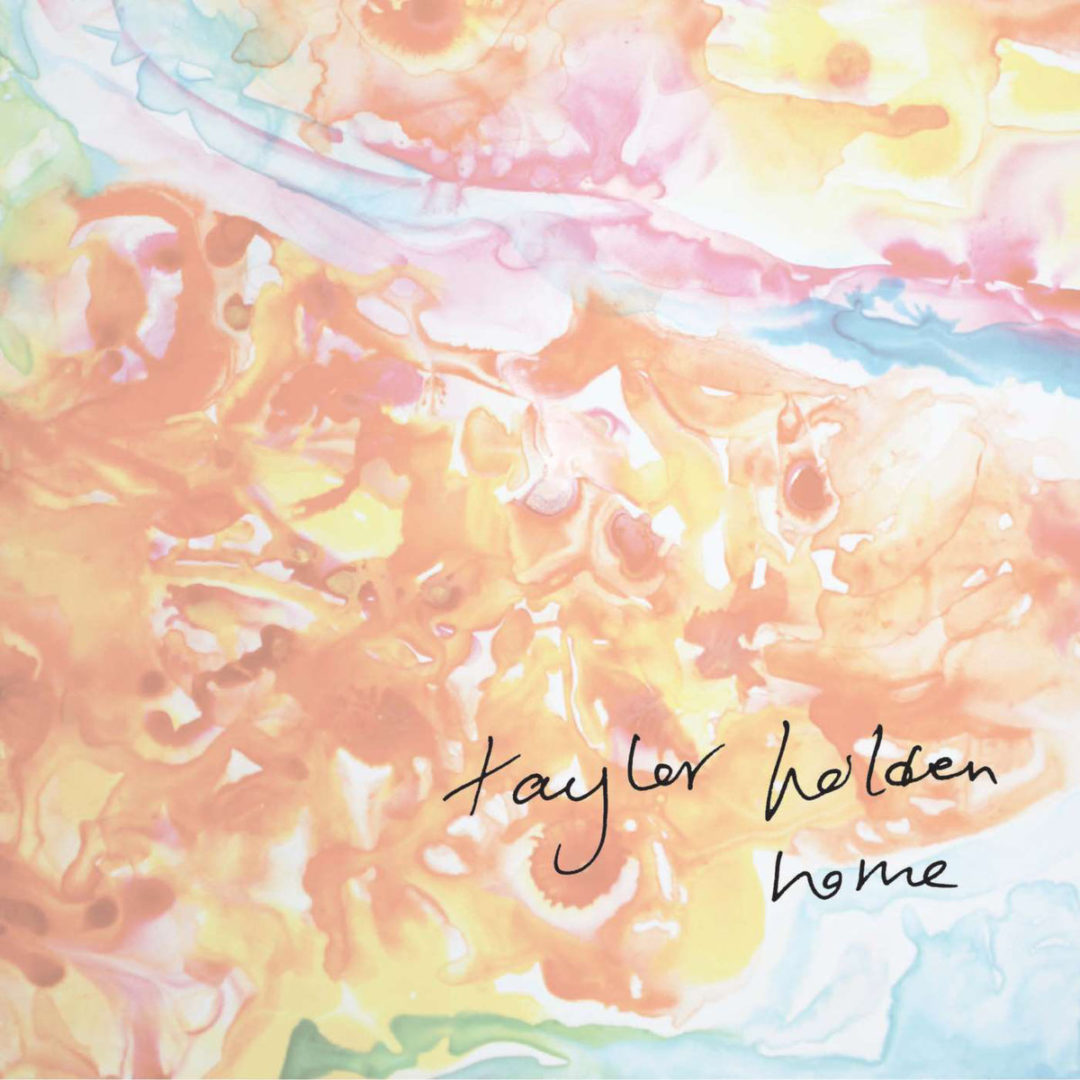 Taylor Holden is a singer/songwriter from London, Ontario. The 20-year-old is supported by Elivia Cazzola, Charlie Weber, Carl Welch and Mike Gagain. Her unique sound is portrayed in the seven song album Home. The album mixes pop worthy hooks and melodies with elements of country twang and instrumental prowess.

“Southwestern Ontario” definitely shows off the country elements, from the twang in Holden’s voice to the lyrics about a small town. “Tacky Plaid T Shirts” definitely shows off the quirky side to her quirky pop sound. The lyrics tell a story about a couple that perhaps moved too quickly in their relationship where the boy fell for the girl before she fell for him. A song that a lot of listeners can probably relate to, perhaps making them think of relationships that they have been in where one person had stronger feelings than the other, but still wanting to be together because they think, maybe, just maybe, they can fall for them too. “Messes”, the longest song on the album at just over four and a half minutes, seems like another happy-go-lucky pop song at first listen until you take in the lyrics and realize the story behind them seems to be about someone that may have been hurt before and is trying to put themselves back together for someone else. “Chase After You” is full of beautiful vocals and harmonies with, although short and simple lyrics, are chill inducing.

At first I wasn’t sure what to think of Home. I wasn’t a fan of the poppy sound to begin with, but after I started listening to the lyrics more closely I realized how well they paired together. Home made me think of some parts of my life more than I wanted to due to some of the most relatable lyrics I have heard on an album. Those going through finding love will adore these seven songs, and those who may have had their heart broken will find that maybe it was for the best.