For someone whose first experience hearing I Mother Earth was a live show with Brian Byrne, Friday June 3rd’s reunion show with Edwin was a bit of a surreal experience. Unlike many Canadians of my generation the band never crossed my radar in the 90s, a time during which I was heavy into the goth and new wave scenes.  That being said, the momentousness of the event was not lost on me and if it had been the exuberance of the audience would have quickly changed my mind.

Getting things kicked off was Aurora, Ontario based rock quartet Brothers of North who played a guitar fueled set of original material that had the crowd warmed up almost instantly. Looking past the obvious musicianship this group of guys this group of guys display, the melodies and smart lyrics quickly had people taking a closer listen. Their thirty minutes set had the crowd screaming for more and the room buzzing. 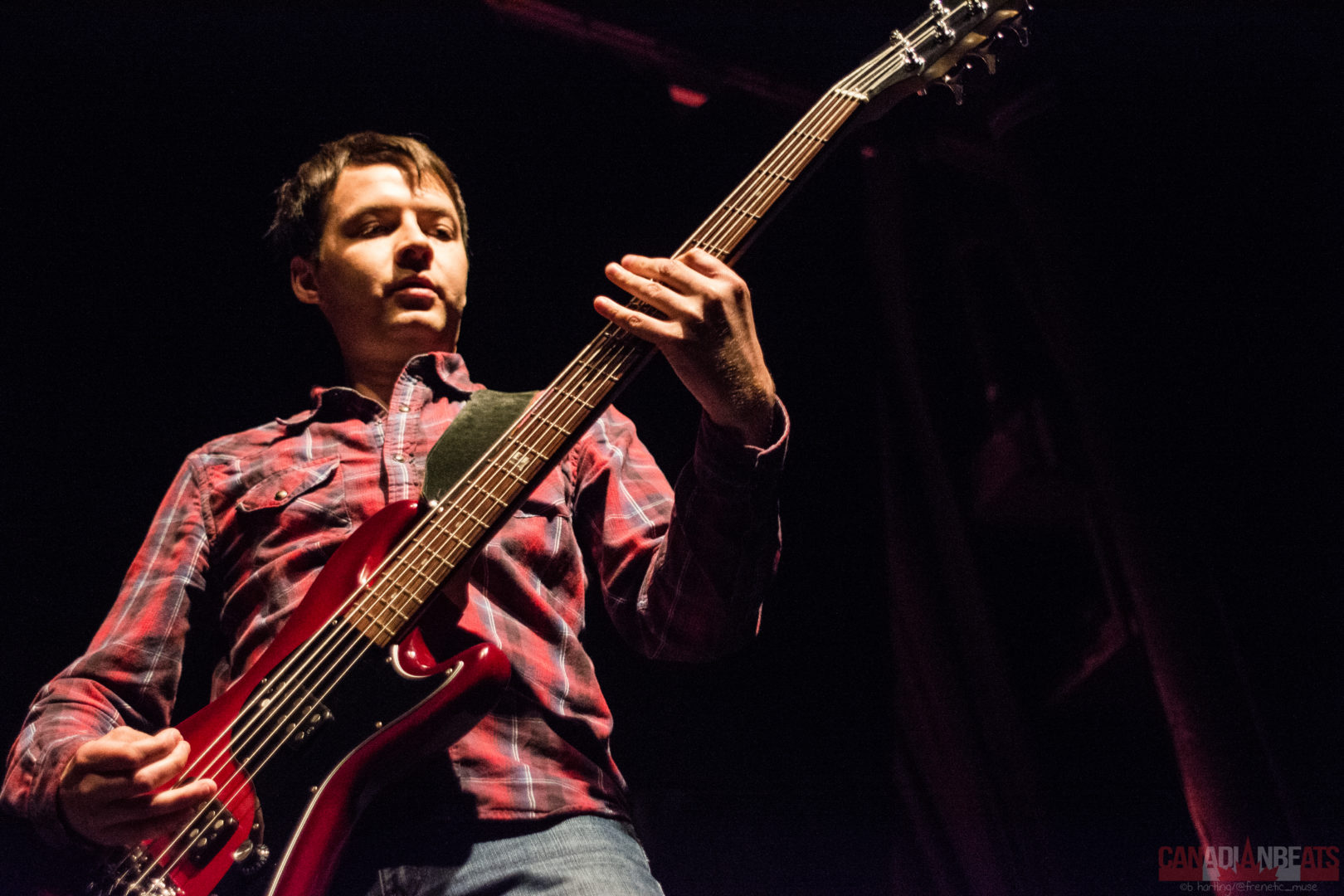 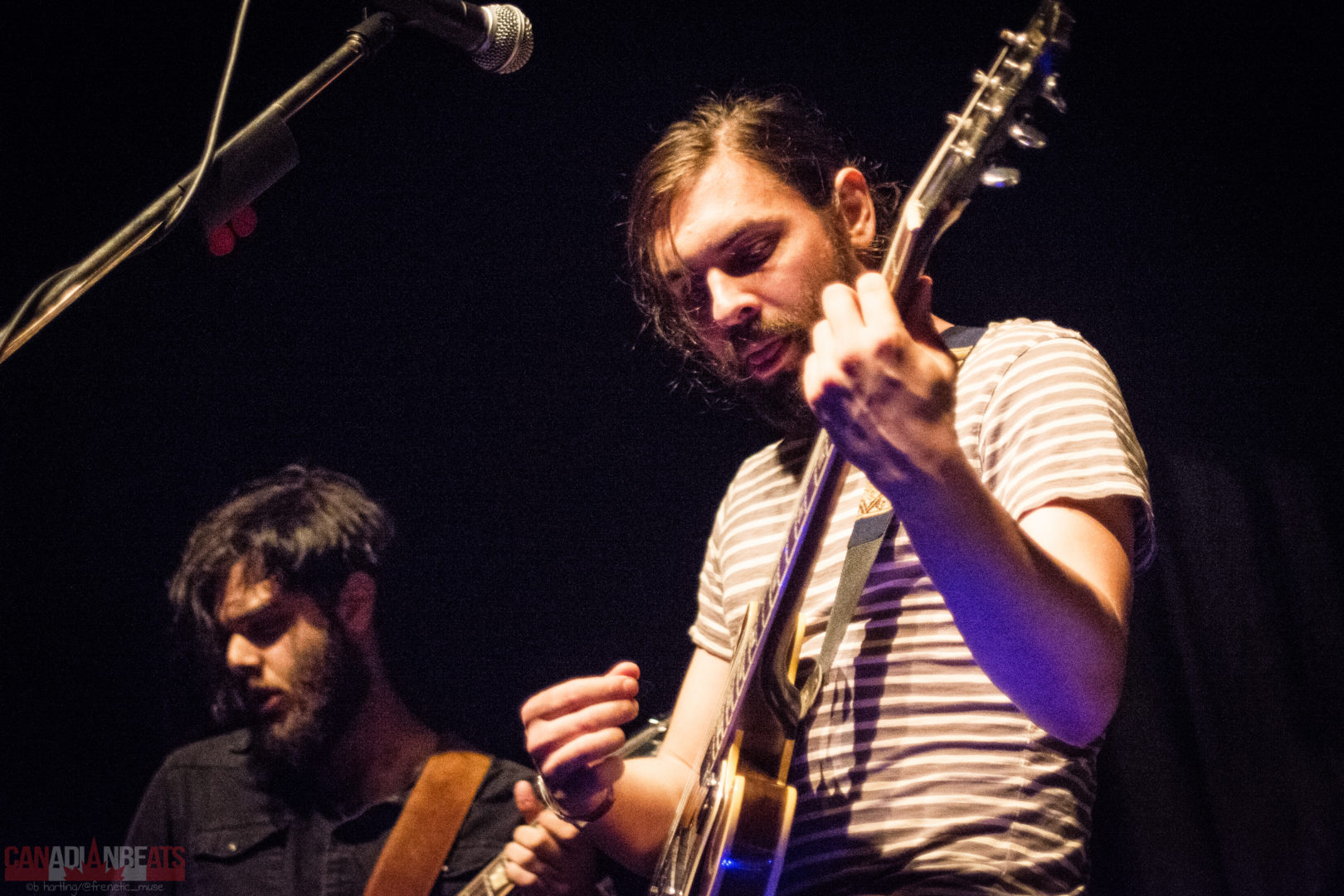 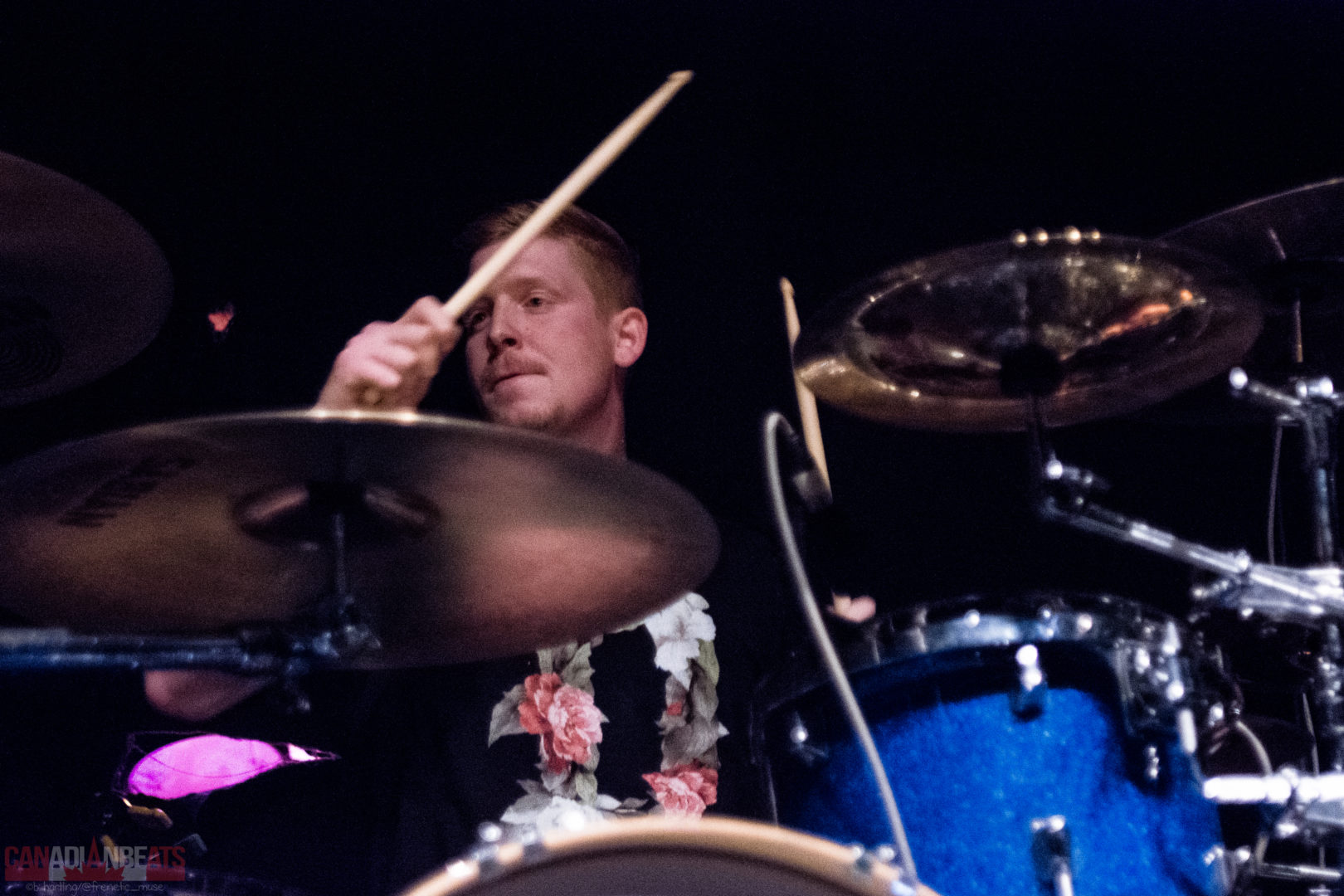 When I Mother Earth took to the stage for the first time in 18 years with Edwin the sold out audience lost their collective minds and I couldn’t help but get swept up in it. During the two hour set the band ran through the entire Scenery & Fish album (and then some, for a total song count of seventeen) in near perfection. The Phoenix Concert Theatre was packed shoulder to shoulder with every eye in the room glued to the stage. Not only because the band was so on point after only a few months rehearsal but because they came out with one of the best light shows I’ve seen in a venue of this size in a very long time.

Aside from the obvious “One More Astronaut” which had the audience belting along with Edwin, though you could really say that for almost every song, the highlight for me was “Shortcut to Moncton”. Having made the city my home for 20+ years and having only recently relocated back to Toronto from there it held special meaning for me. It was also around this point that I started to get over the “that voice doesn’t sound right” feeling I had been experiencing and realized that I was very likely the only person in the room who was looking at Edwin as “the new guy”. The new guy didn’t do too shabby. 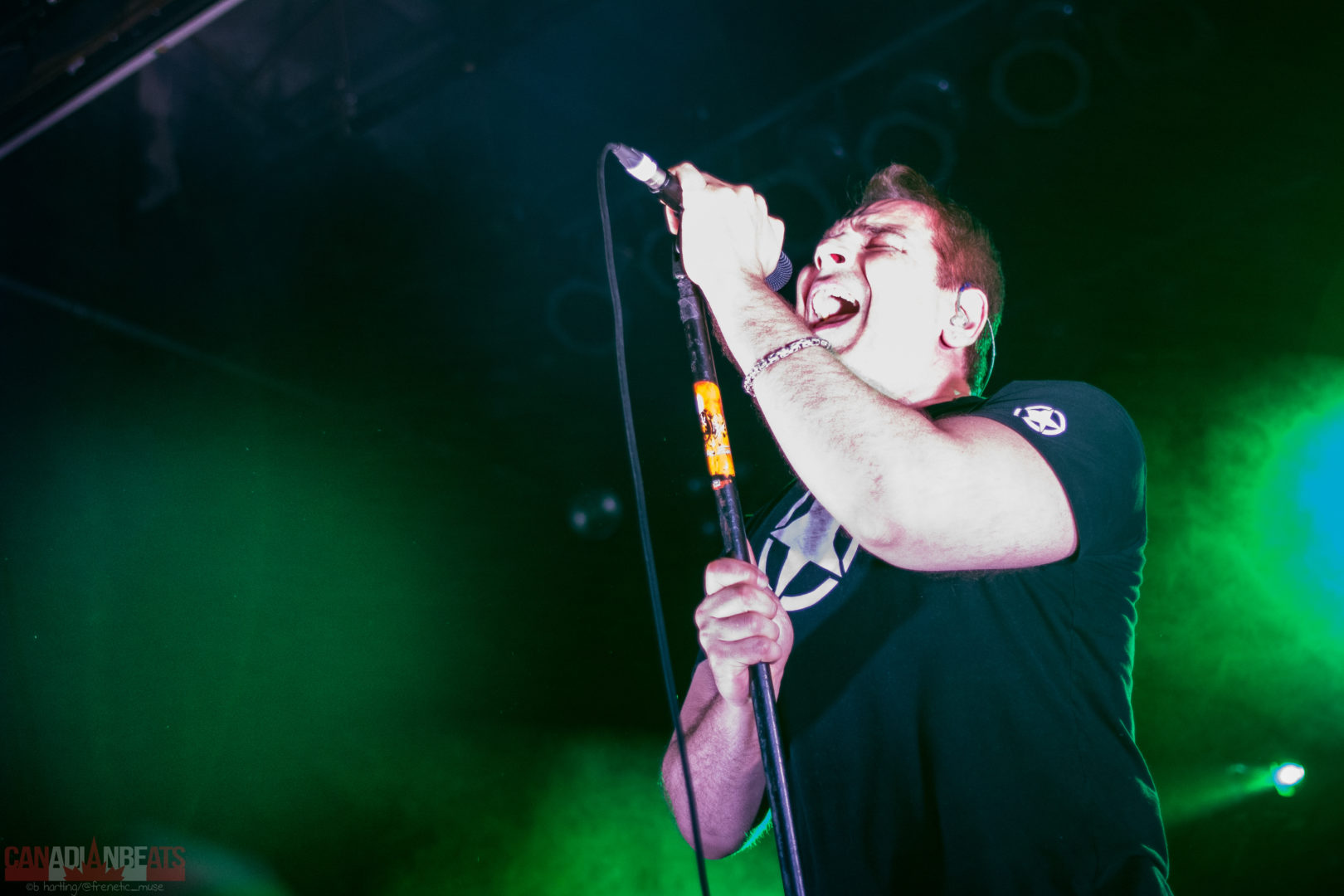 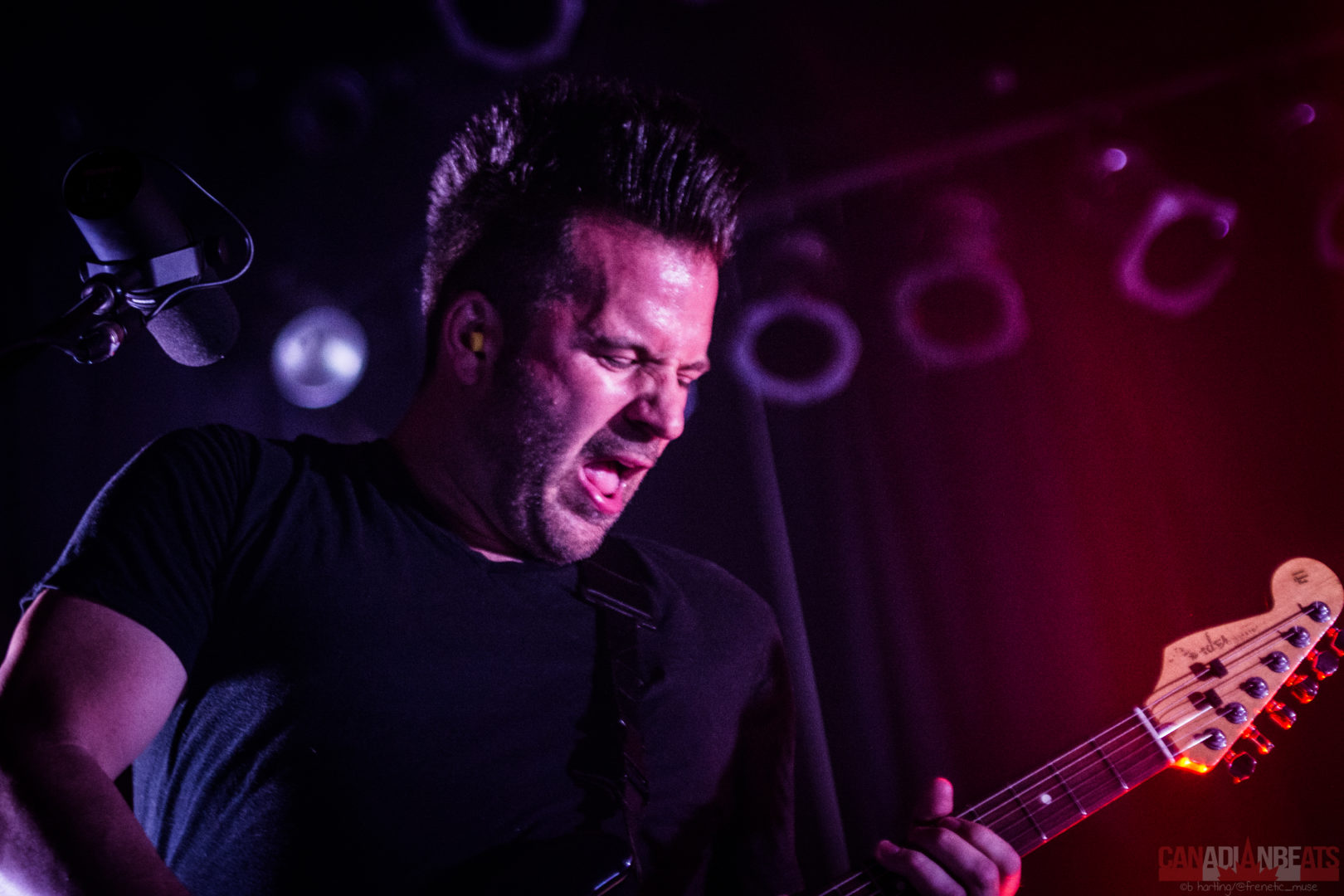 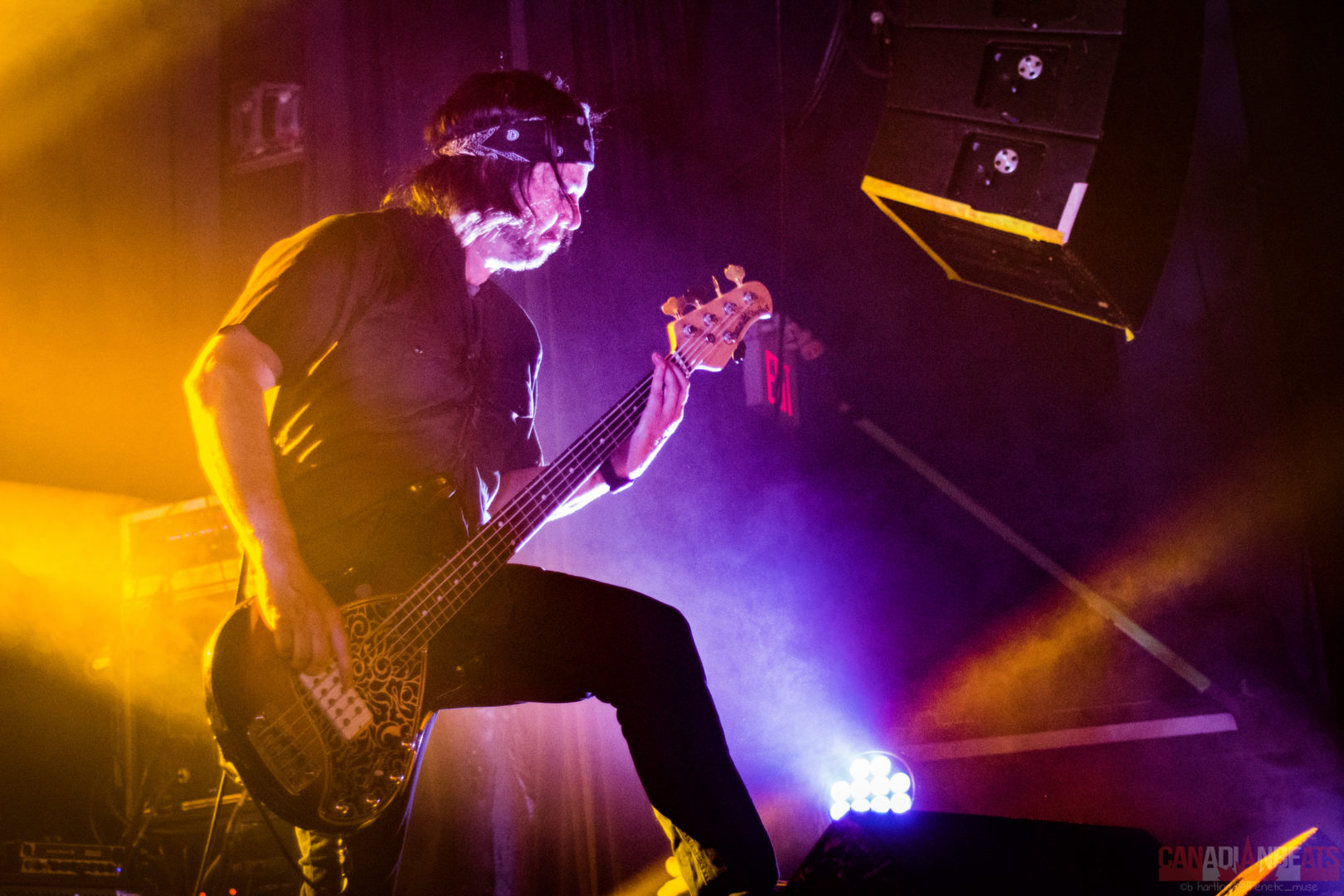 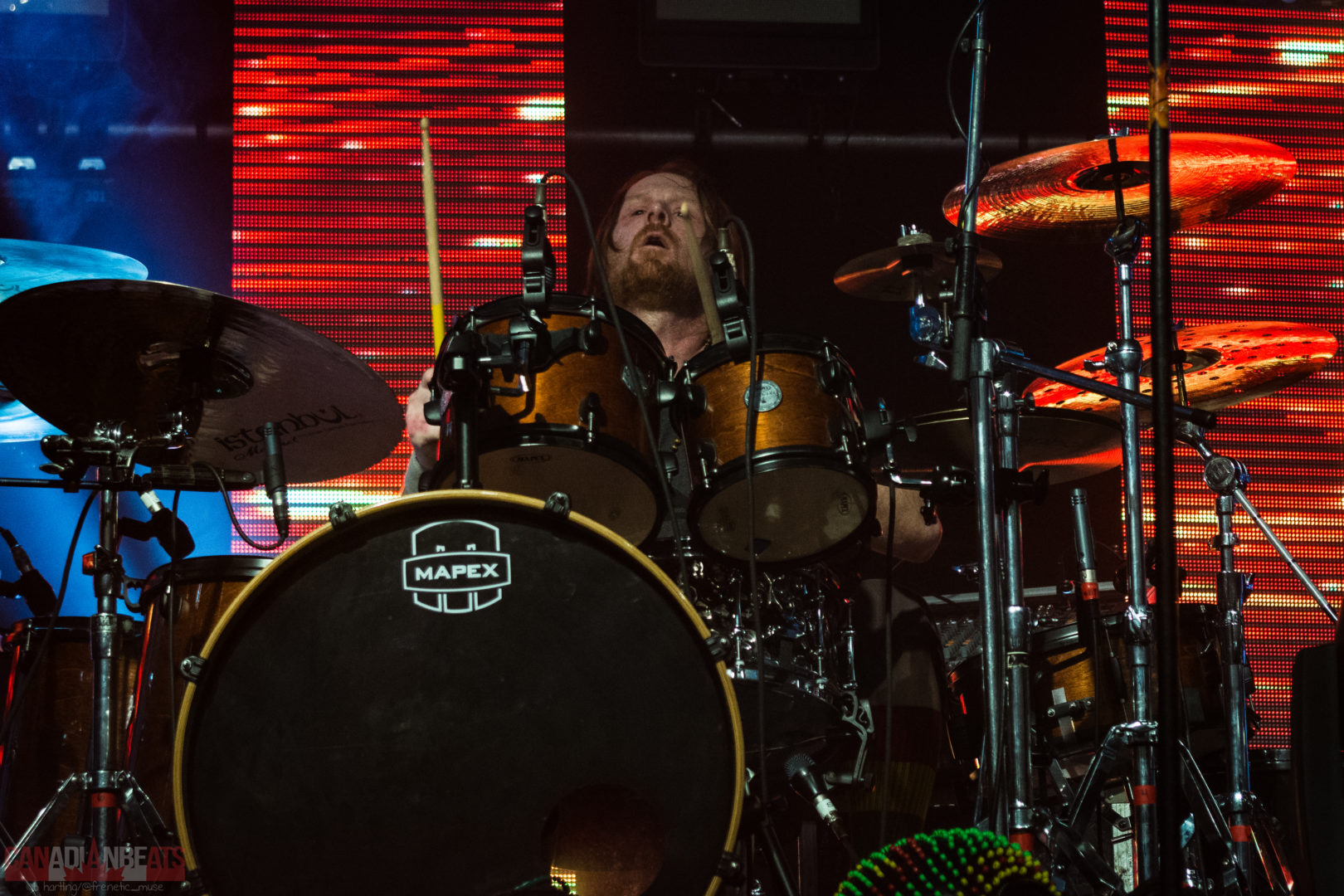 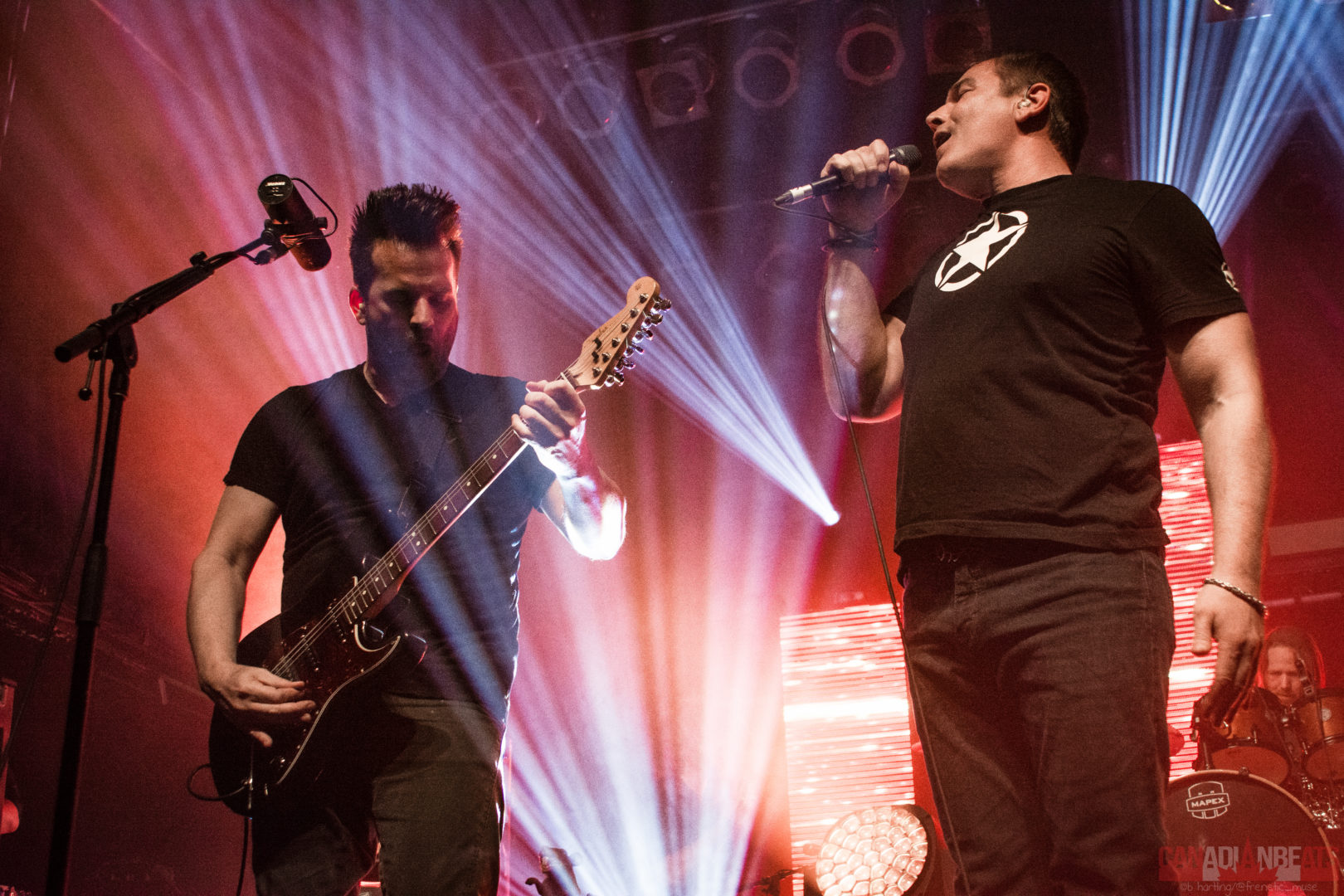 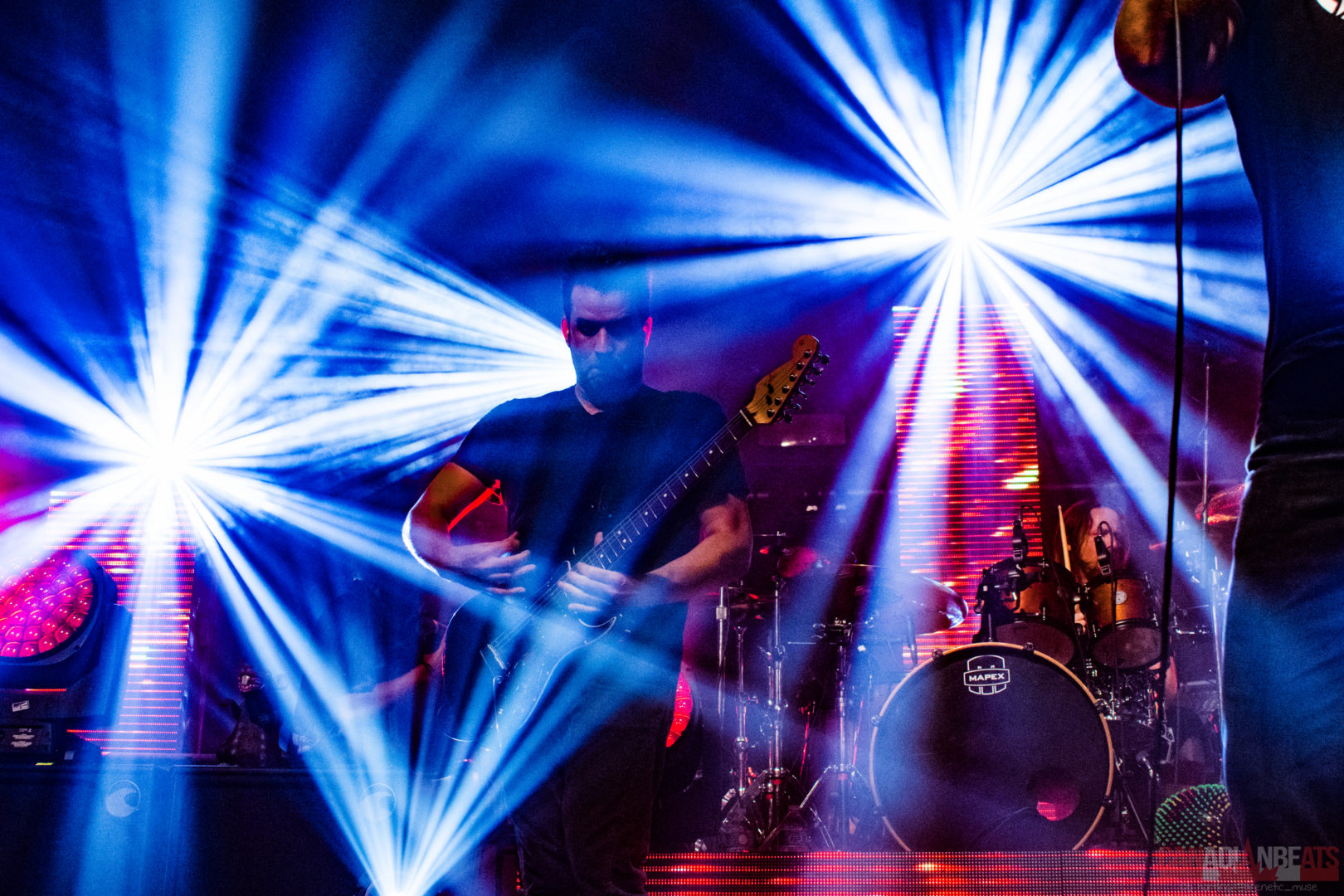 For many more photos from the show, head to our Facebook page!