Christina Martin appeared at the Burdock in Toronto on June 8th in support of her album It’ll Be Alright. The show was in a very intimate setting with Christina telling stories and singing a set of some of her “darker songs” as she said. Accompanied by Dale Murray on the guitar the two set the stage a blaze. Dale Murray is a Canadian singer-songwriter and musician. He is a guitarist and vocalist for the indie rock band Cuff the Duke, and is the nephew of Anne Murray.

“I’ve wanted to develop the live production for a long time” she says, “with an aim to create special events that build a strong connection between the audience and the music. We also want to represent this album live as accurately as possible, and that means having an incredible band and team involved. I’m stepping out of my comfort zone in doing all of this, but that’s the exhilarating part of it.” via CBCMusic

Christina Martin is an artist you need too see live. Definitely worth the admission and she has a new fan in yours truly. 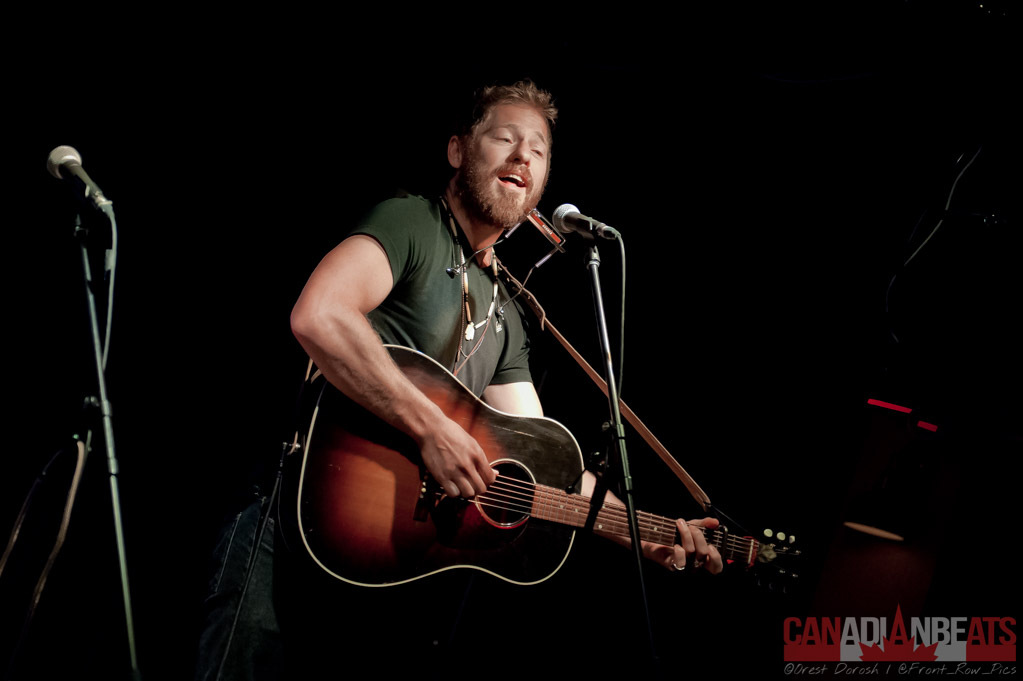 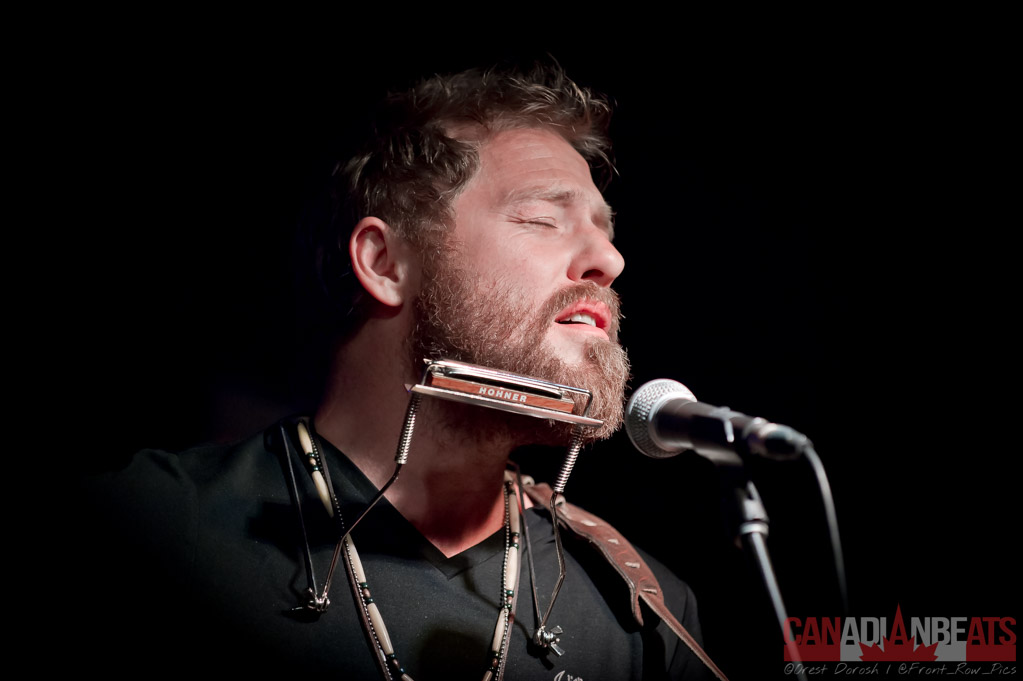 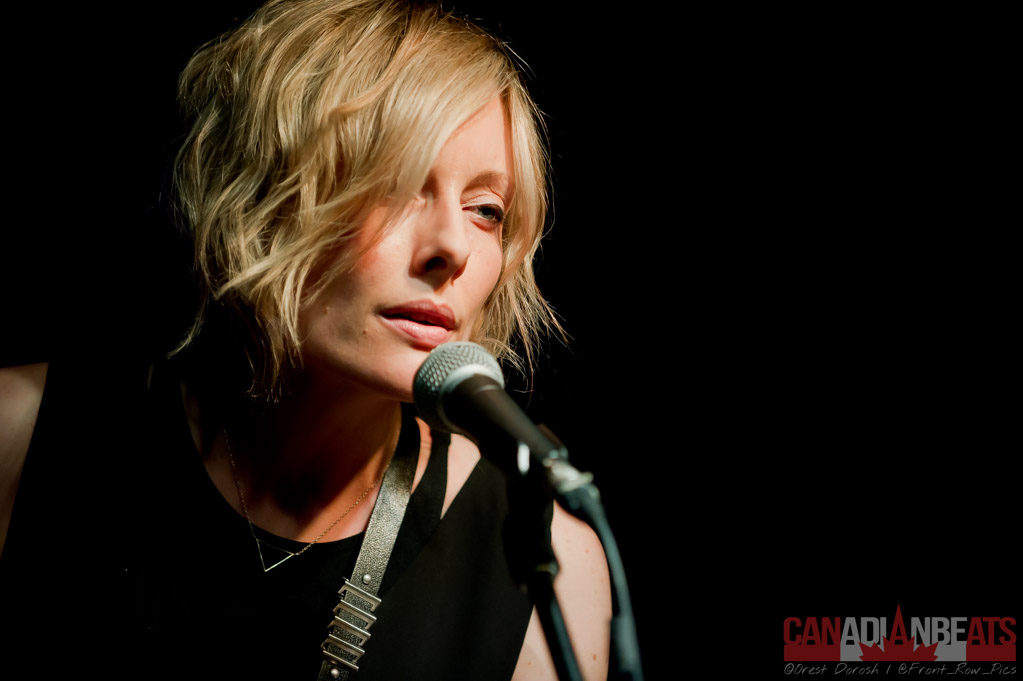 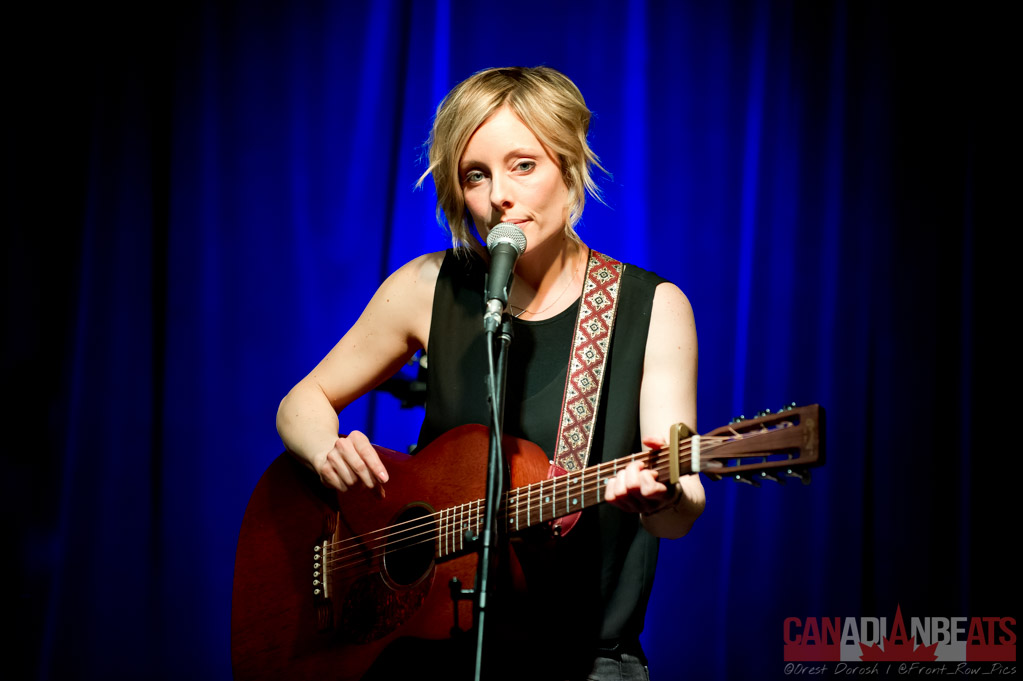 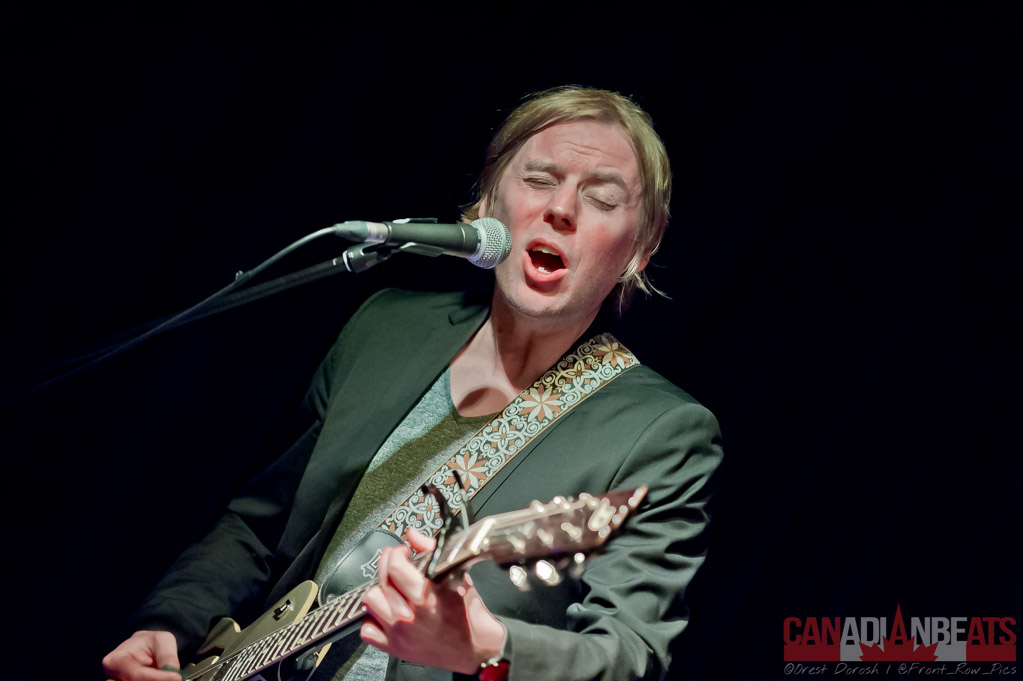 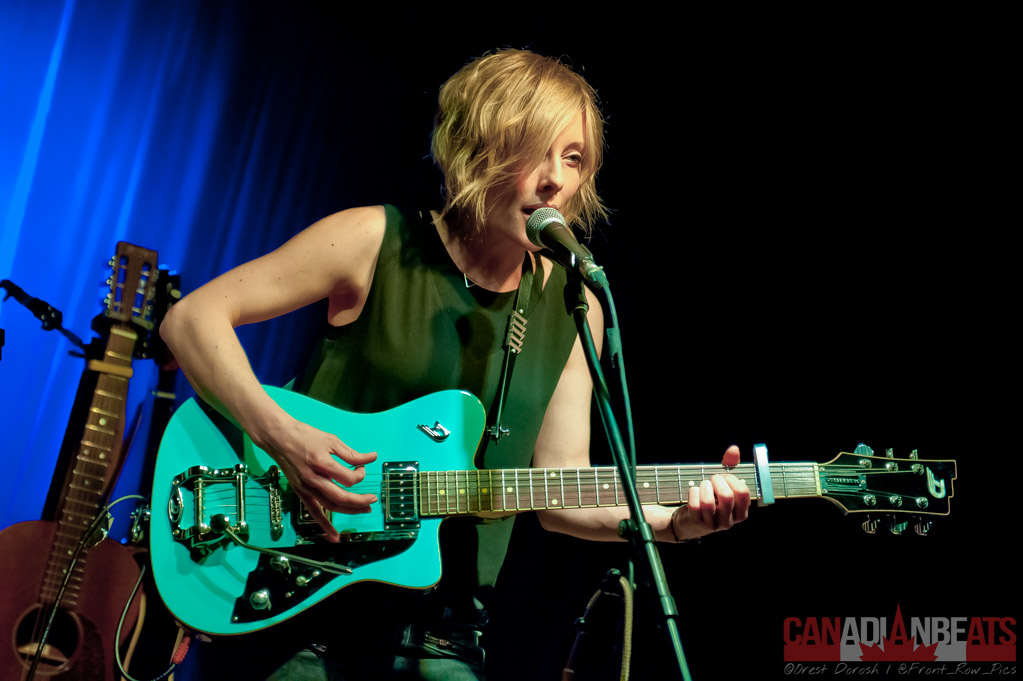 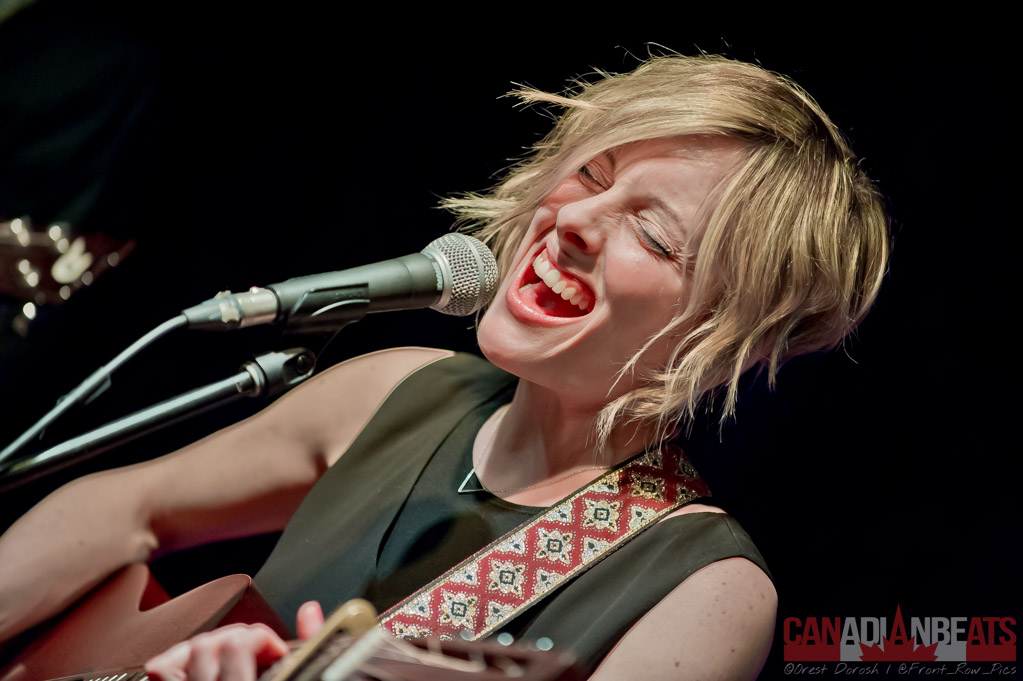 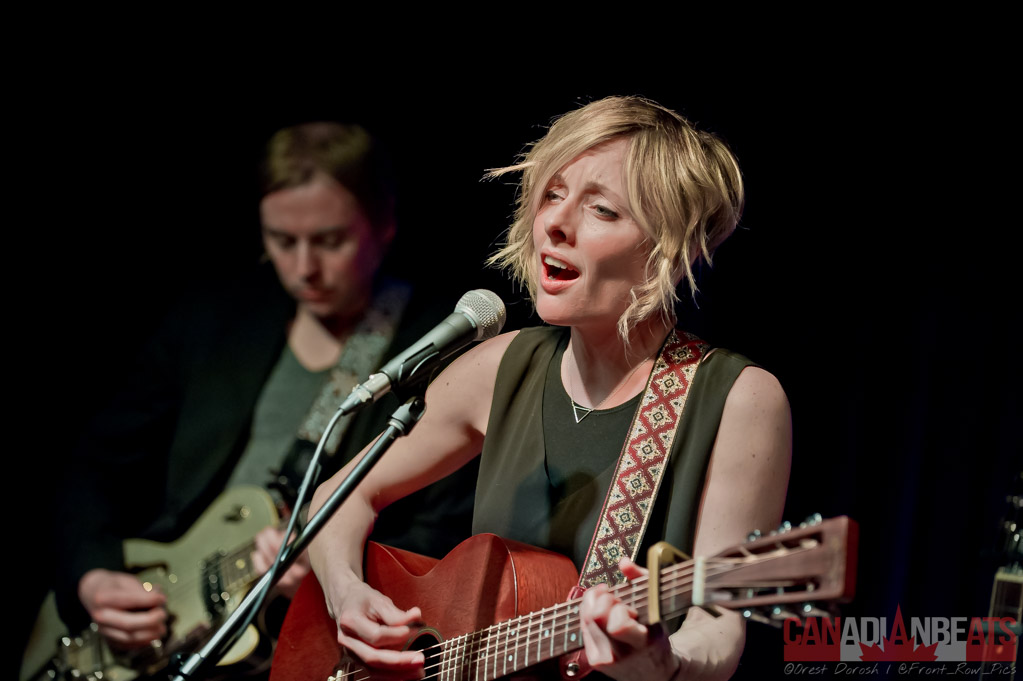 Head to our Facebook page for more photos from the show.