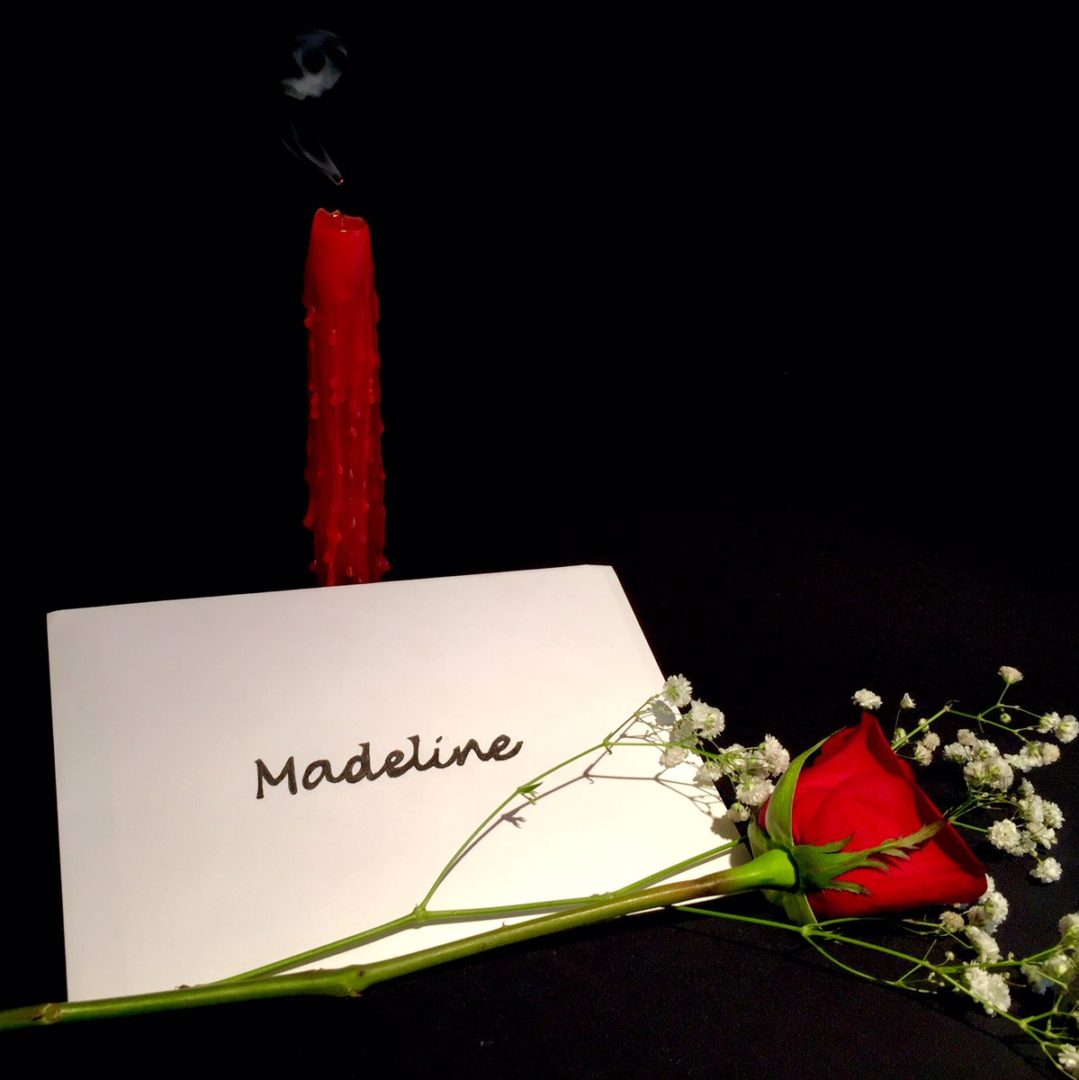 Since announcing the project in February, Matt Dines and Dave Shears of Lookalike have been working hard on a new EP and playing a few shows across Newfoundland. It’s finally time for them to release their first single, “Madeline”, to the world. “Madeline” was one of four songs that the band recorded during a two week stay in Los Angeles with Greg Alsop of Tokyo Police Club.

Purchase Madeline on iTunes here and you can catch “Madeline” playing on All Canadian Radio as well!