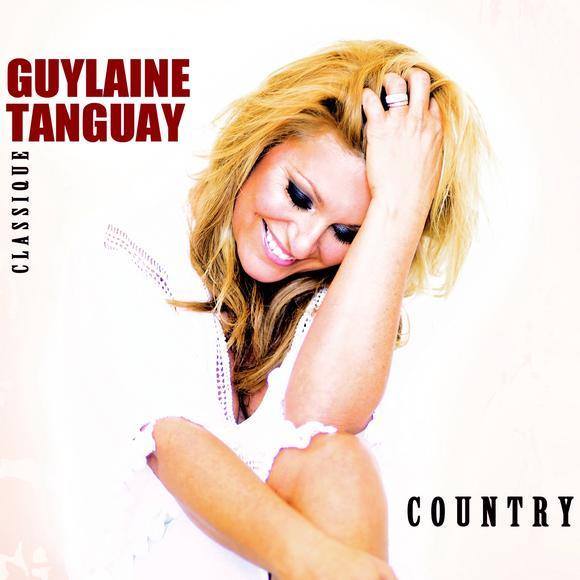 Tanguay has a busy summer lined up with performances scheduled well into September;