By Giosi Tortorici on June 9, 2016@https://twitter.com/giosimtl 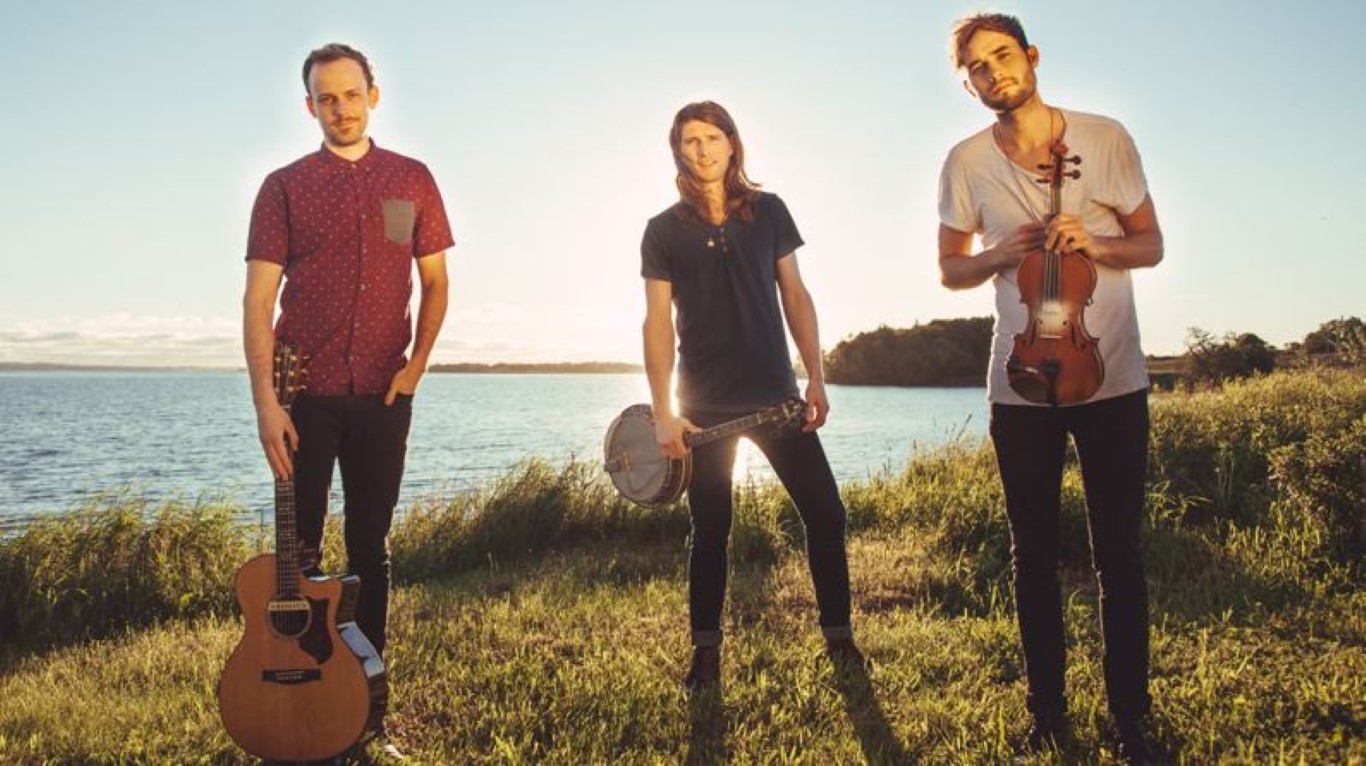 The East Pointers trio composed of Tim Chaisson (fiddle),  Koady Chaisson (banjo), and Jake Charron (guitar) are heading home to play festivals across Canada in support of their 2015 debut album, Secret Victory. Having successfully toured Australia, the UK and the US, the trio earned themselves 5 nominations at the 2016 Music PEI. ,  scored the Touring Artist of the Year award and merited a nod for Roots/Traditional Recording of the Year at the 2016 ECMA’s.

They are eager to bring their sound to a whole new generation of fans. Be sure to catch    a show that promises a modern mix to traditional music.