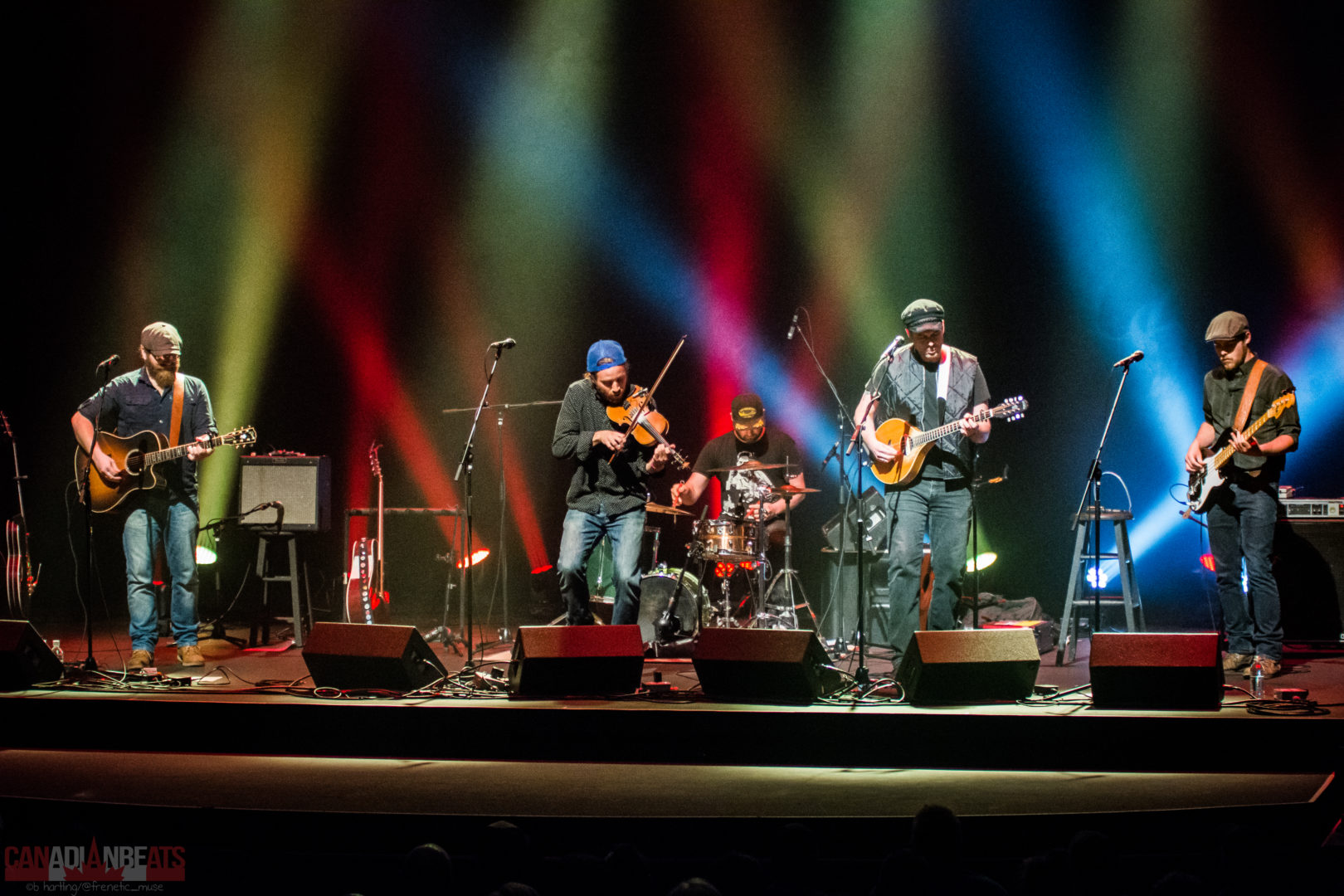 After living on Canada’s east coast for over two decades I can’t think of a more fitting send off than to spend the night hanging out with the lovely guys of The Stanfields, and May 26th that’s exactly what I did before packing up and moving back home to Toronto the following morning.  Once again, this time with an acoustic set at Moncton’s Capitol Theatre, The Stans did not disappoint. Playing an acoustic set chalk full of tracks from their offering For King and Country frontman Jon Landry led a performance very much akin to an old fashioned Maritime kitchen party.

Interspersing humourous tales of life on the road with performances of fan favourites like “Dagger Woods” and of course “The Dirtiest Drunk (In the History of Liquor)” the guys had the audience not only applauding loudly but  conversing back and forth in a way only an intimate setting like The Capitol can allow for. Joining them on stage for a few songs before the intermission was Mike Bochoff from the Mike Bochoff band.

If there is one band that personifies not only the east coast sound but also the east coast hospitality and humility it is without doubt The Stanfields. I will forever be grateful to them that my last night in Moncton was spent not only taking in one of the best performances in the business but getting to spend some time with some of the most genuinely nice guys in the business and being reminded of one of the reasons I stayed in the Maritimes as long as I did. 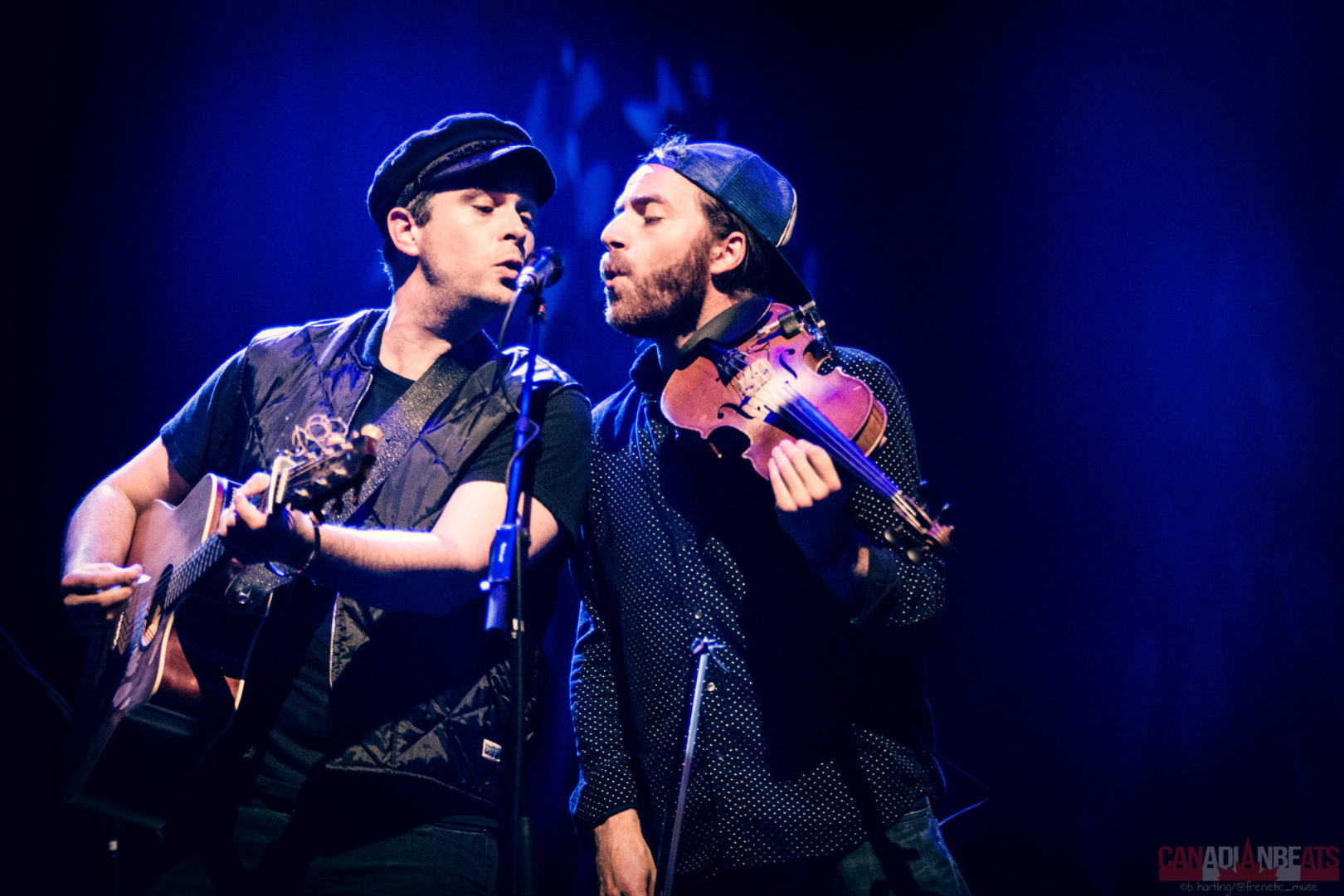 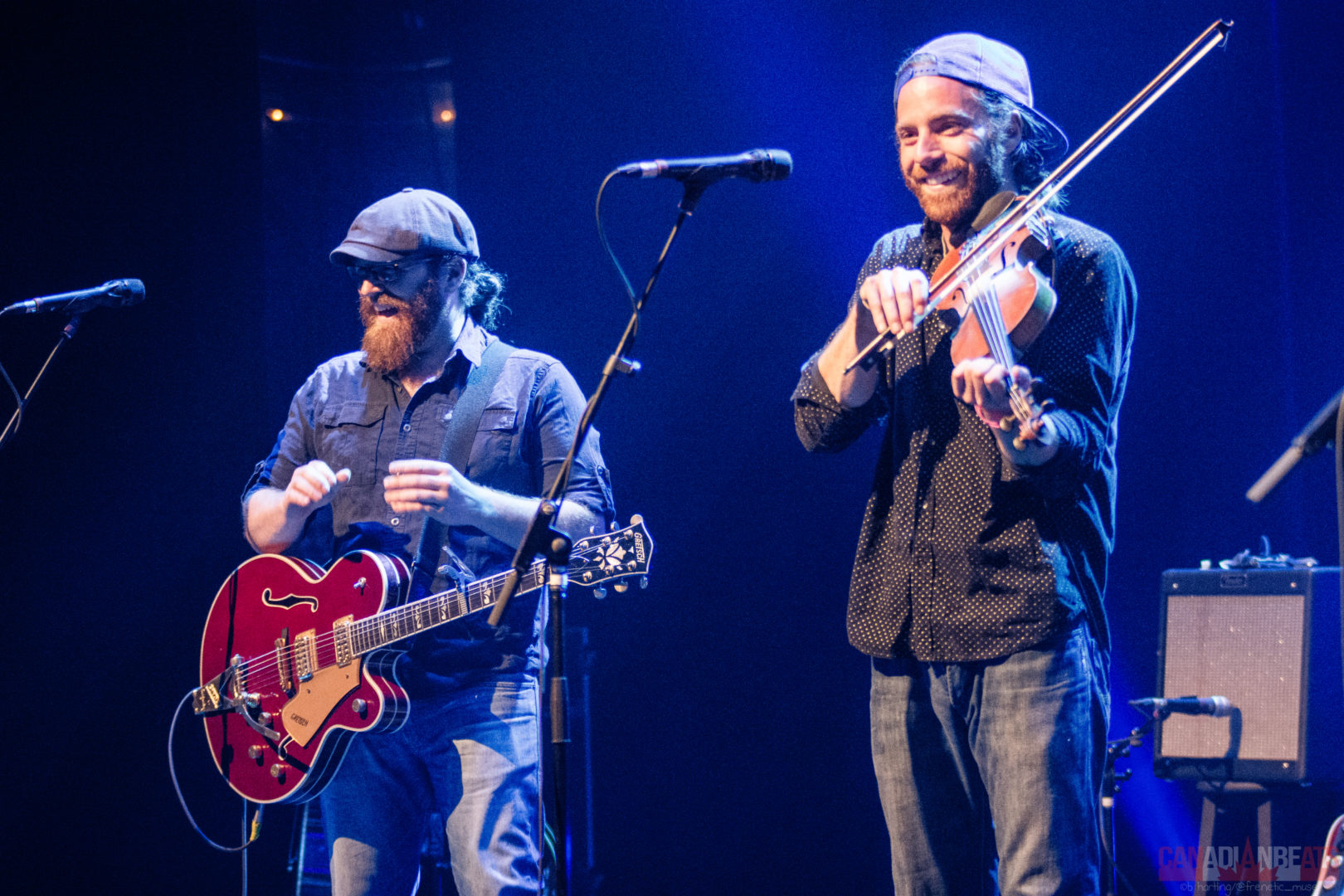 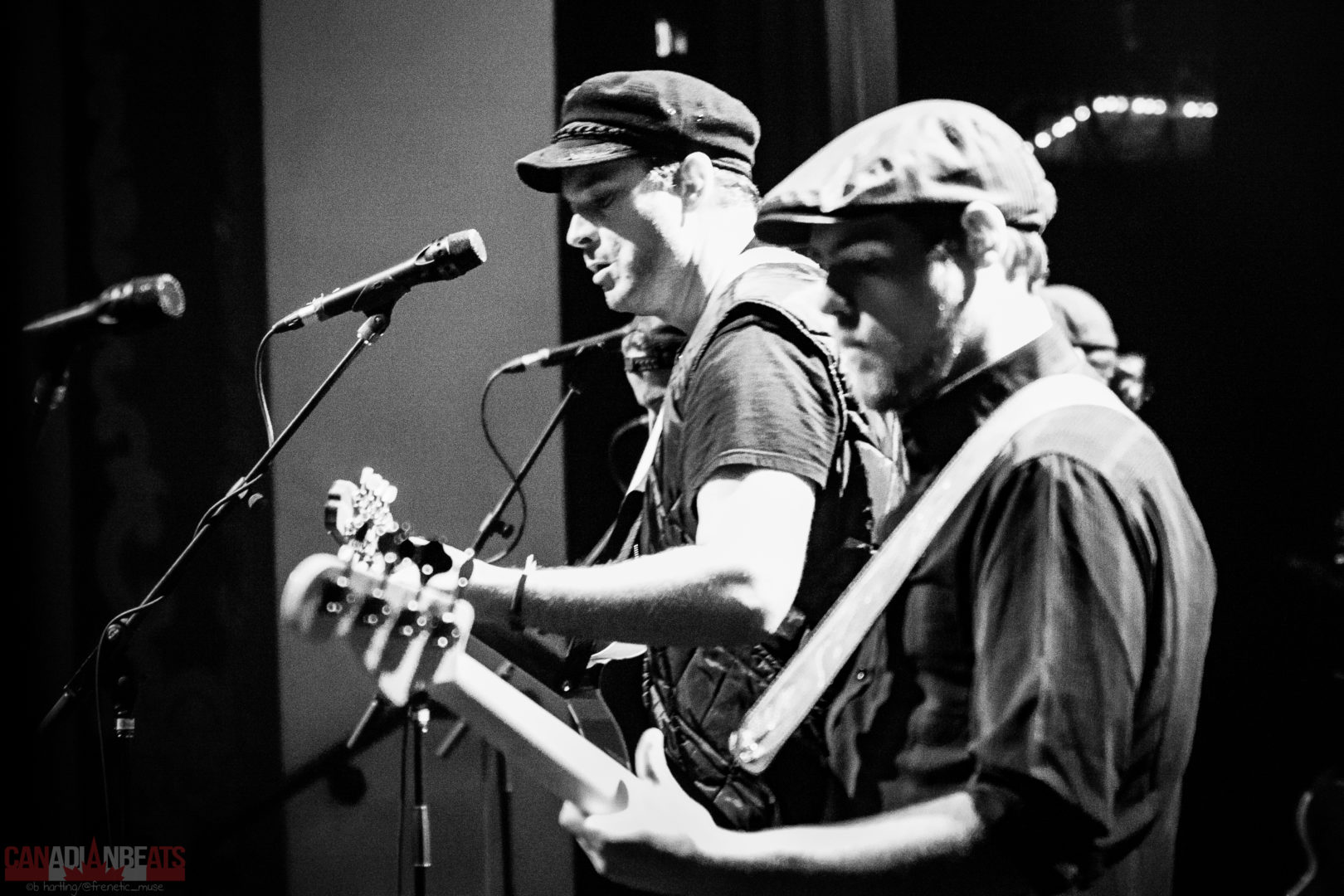 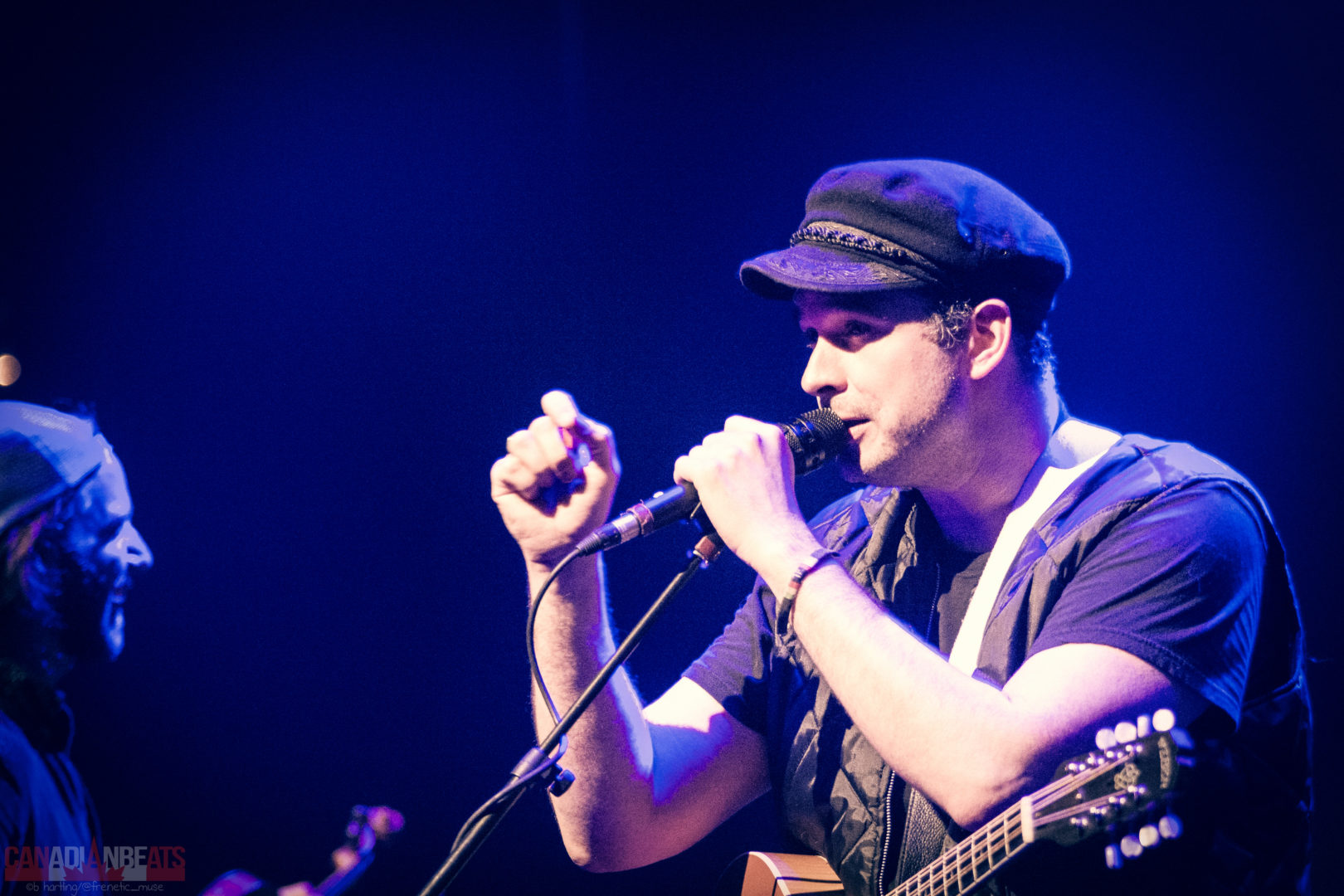 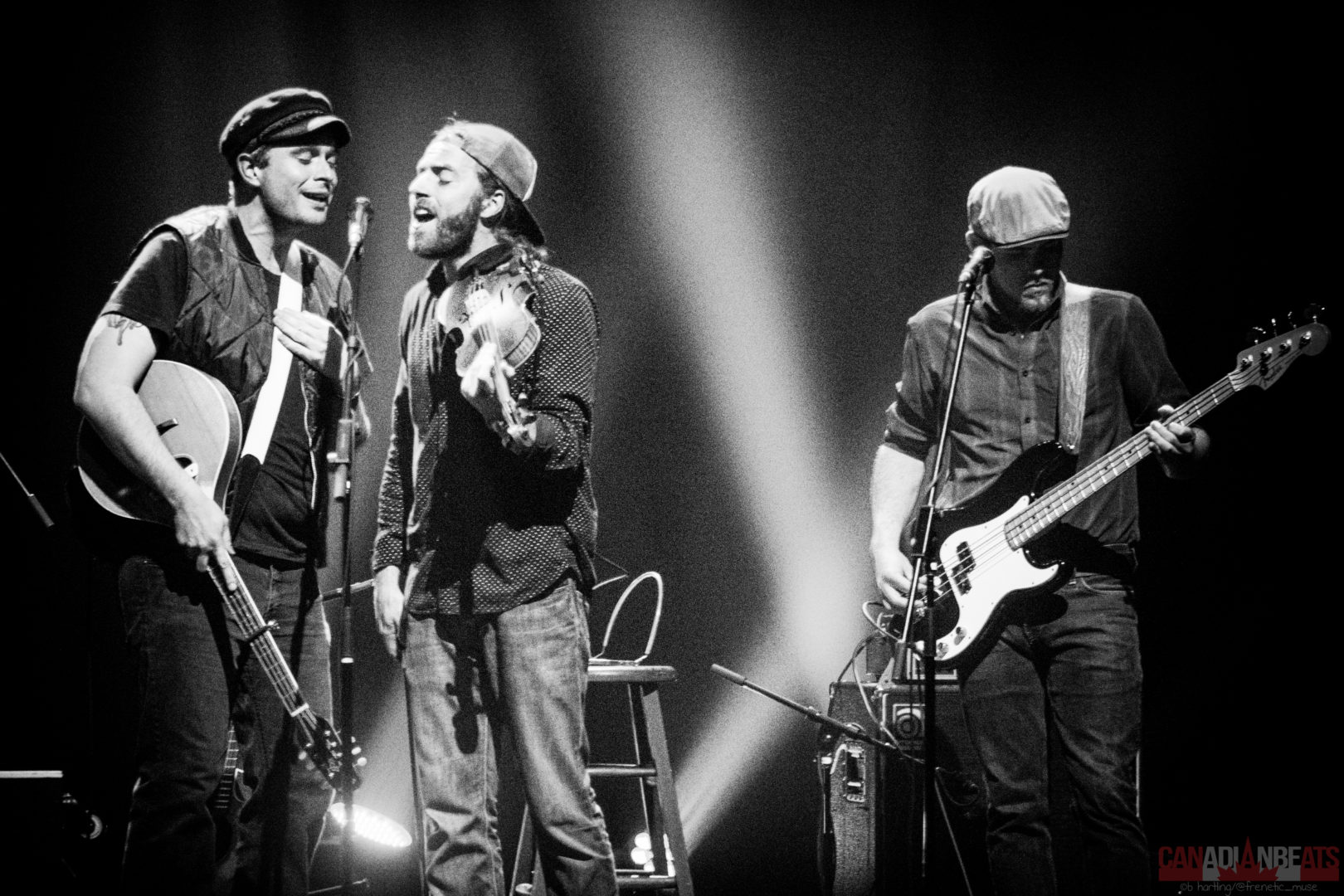 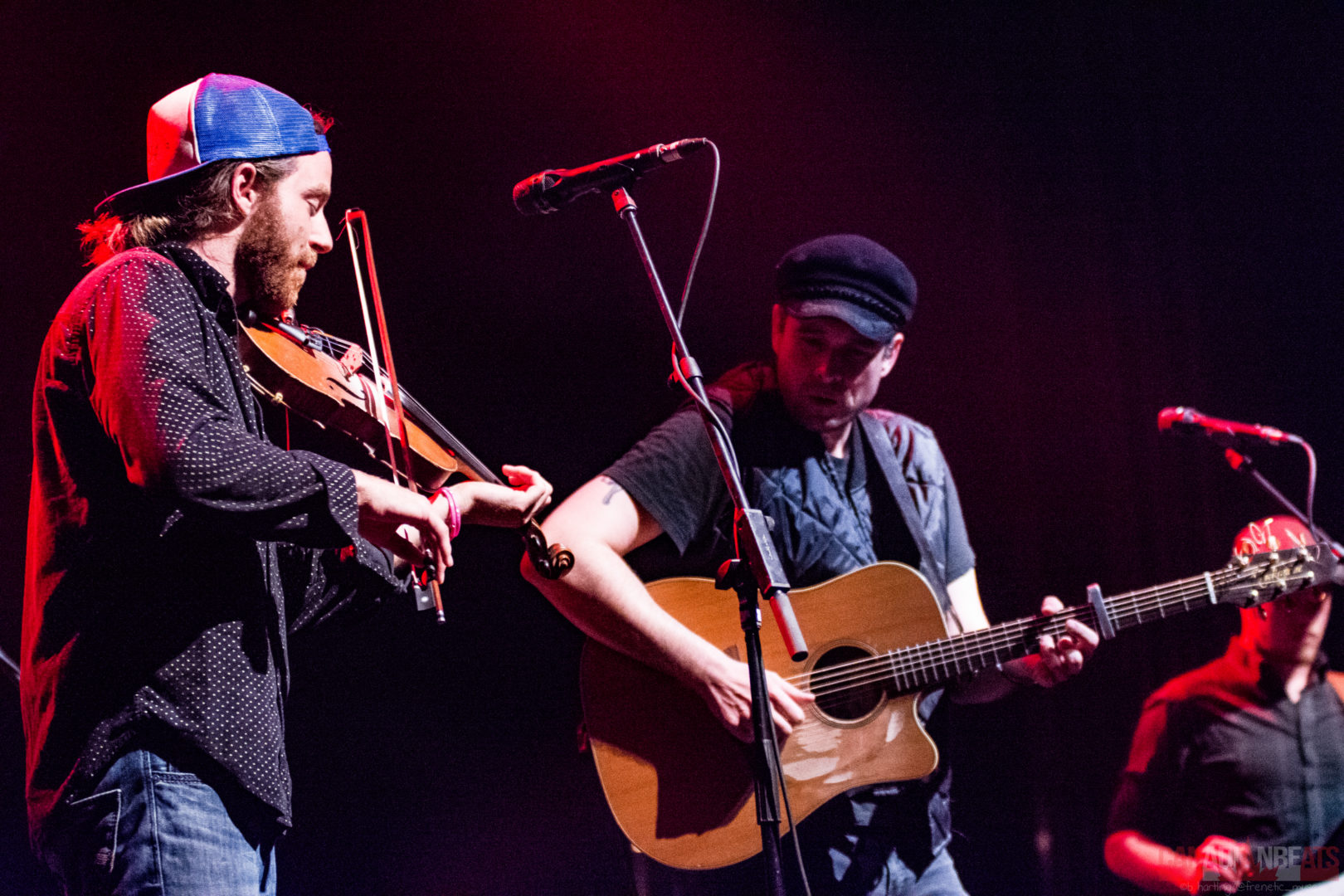 See more photos from the show on our Facebook page!