By Remington Fioraso on June 9, 2016@https://twitter.com/RemingtonFD 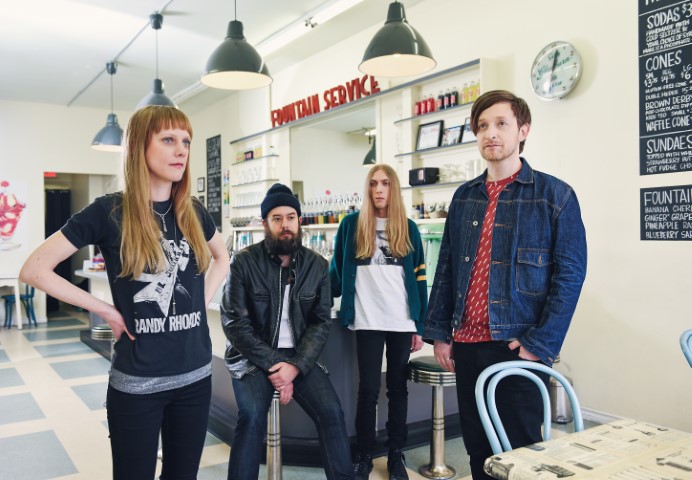 Vancouver’s Limblifter emerged into the scene upon the release of their debut album Limblifter in 1996.  The release contains tracks “Tinfoil” and “Screwed It Up.”  Twenty years later, the band is celebrating the anniversary of the release by announcing several Canadian tour dates. Be sure to check out if Limblifter is playing in a city near you below.  If you do not see a stop near you yet, the band will be announcing more at a later date. Make sure to connect with Limblifter via social media for the latest updates!