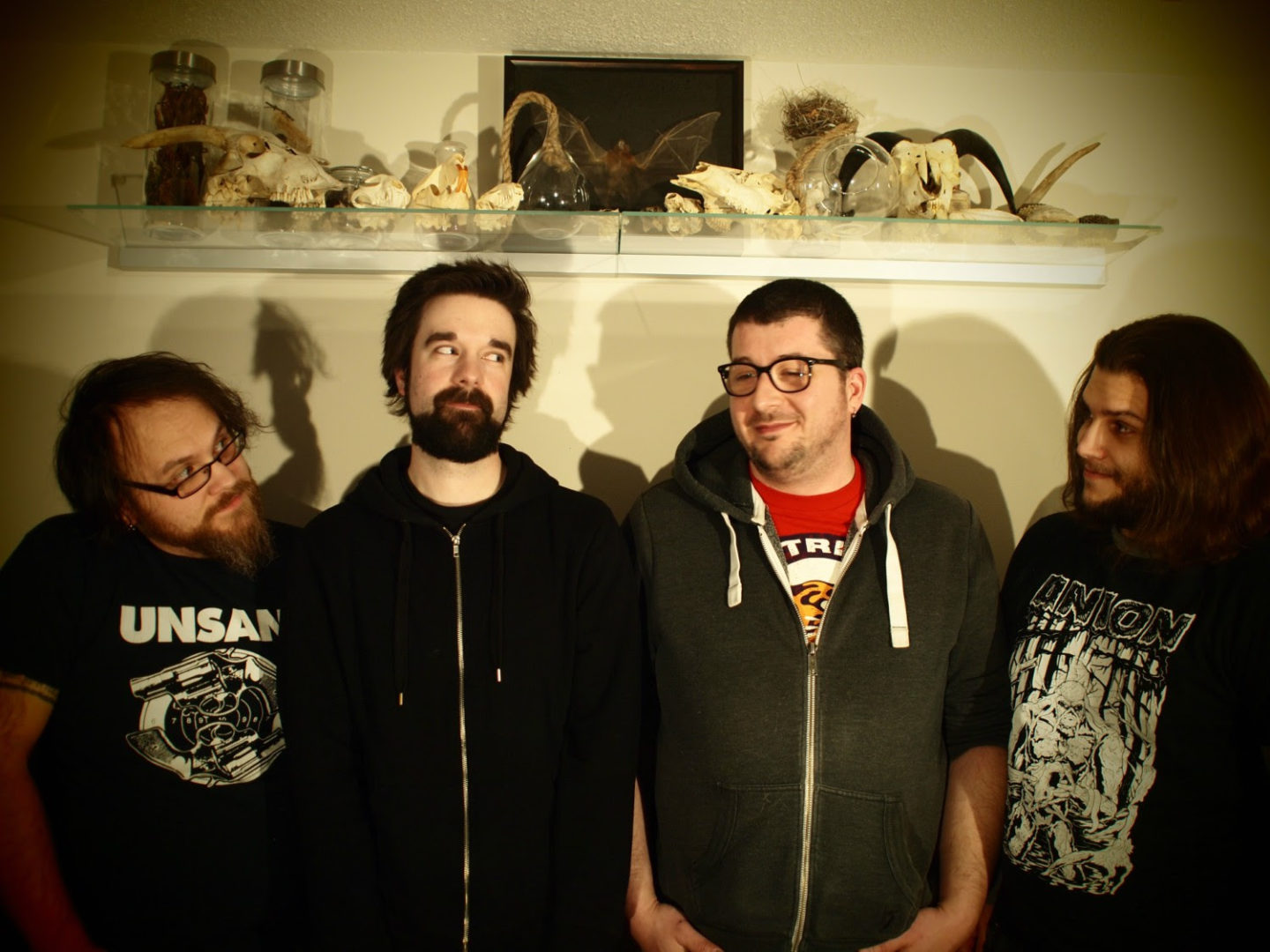 Thrash metal band, Adolyne, from Saskatoon will be making a lot of noise this summer as they have announced several tour dates (with more dates to be announced) in Western Canada in June and July.  They will be launching this tour at Sled Island Music Fest in Calgary on June 24 and 25.  This tour is in support of their latest album, of Ash/ of Shit/ of Shame released by No List Records in 2015.  Check out the full album stream at Bandcamp.