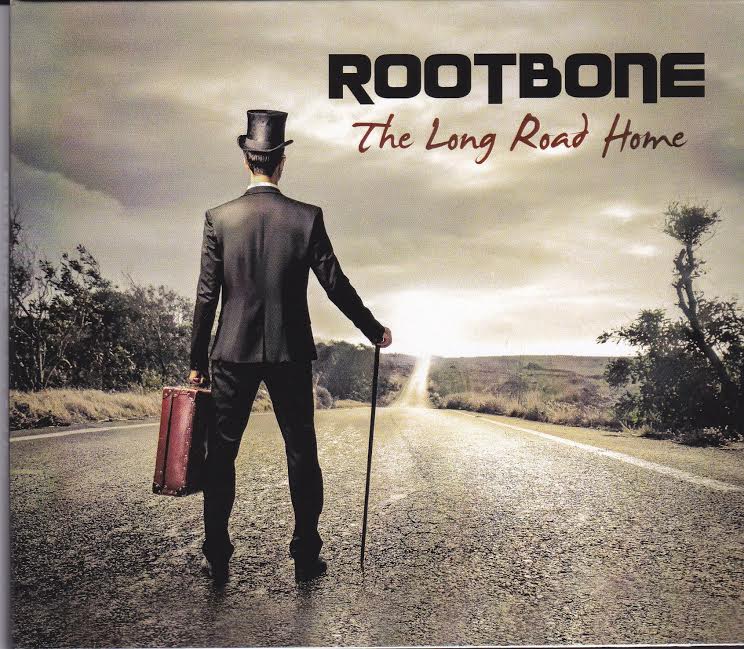 RootBone is composed of musicians that together share numerous Juno awards and Maple Blues awards. So how could they come together and not create absolute magic?! They couldn’t. Darran Poole and Bobbi Richards are RootBone, and they have just released The Long Road Home. The album offers a ten track listing of all original songs. Recorded in a century old church converted into an open concept recording studio, The Long Road Home has character before you even press play.

The Long Road Home opens with a track called “Tables Gonna Turn”and right away you can feel the influence of many different genres bleeding into each chord, each song. You have rock, with some obvious blues done with perfection. And if you listen closely you can even catch just the right amount of funk. The album continues with tracks like “Stacked Deck”, “Wrong Way Jack” and “Lucinda”. RootBone seems to graciously jump across decades with every song. It’s like they took the best parts of 50’s, 70’s and 80’s rock and blues and stirred it altogether for this release.

RootBone has definitely made their mark on the music scene with their first album release The Long Road Home. They have a couple of Ontario listed shows on their website, be sure to check them out.