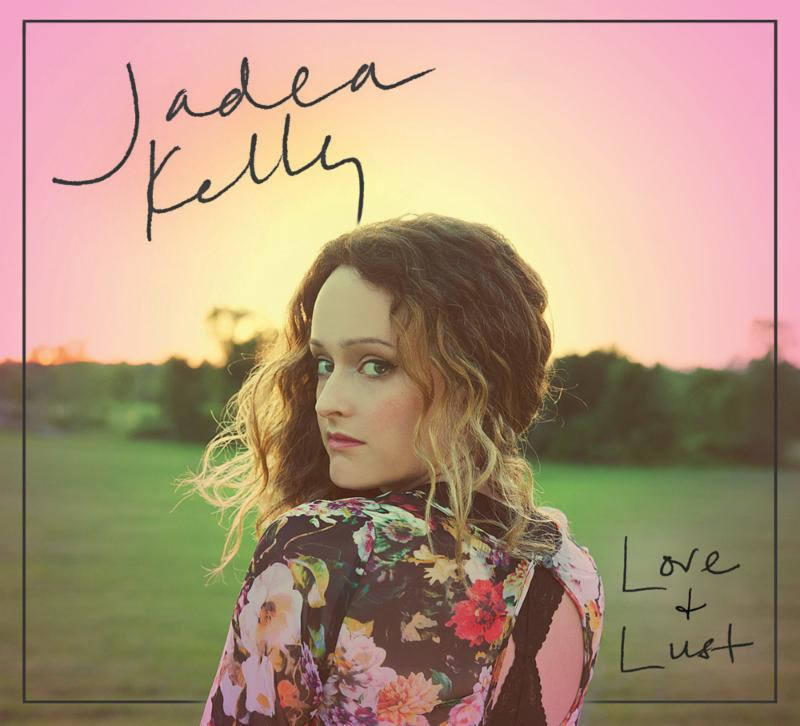 In Canadian Beats’ interview with Toronto’s Jadea Kelly; posted earlier this week, the singer noted that she “was processing a lot of heartache and pain during this writing process.”  Although heartache is not the most pleasant thing to endure, it led to the creation of a gem – Love & Lust.  Love & Lust was released via iTunes on June 3, 2016 under Darth Jadea Music and Fontana North.  The release contains eleven tracks including the single “Make It Easy.”

When listening to the album, the question that immediately arose was “How did it take three studio albums to hear of the artist?”  It is, however, better late than never.  I was pleasantly surprised on the level of maturity in song-writing featured on the record.  The lyrics are personal and [probably unfortunately] relatable to many.  Jadea’s vocals captivate your attention easily through the emotion portrayed.  The accompanying instrumentals blend well with her singing to provide a well-rounded album.

It is difficult to establish a stand-out track on Love & Lust.  As I am writing this, my favourites are “Good Girl,” “Can’t Outrun,” and “Paper Thin Heart.”  This will undoubtedly change after another listen or two of the album.   I would highly recommend picking up a copy of the album.