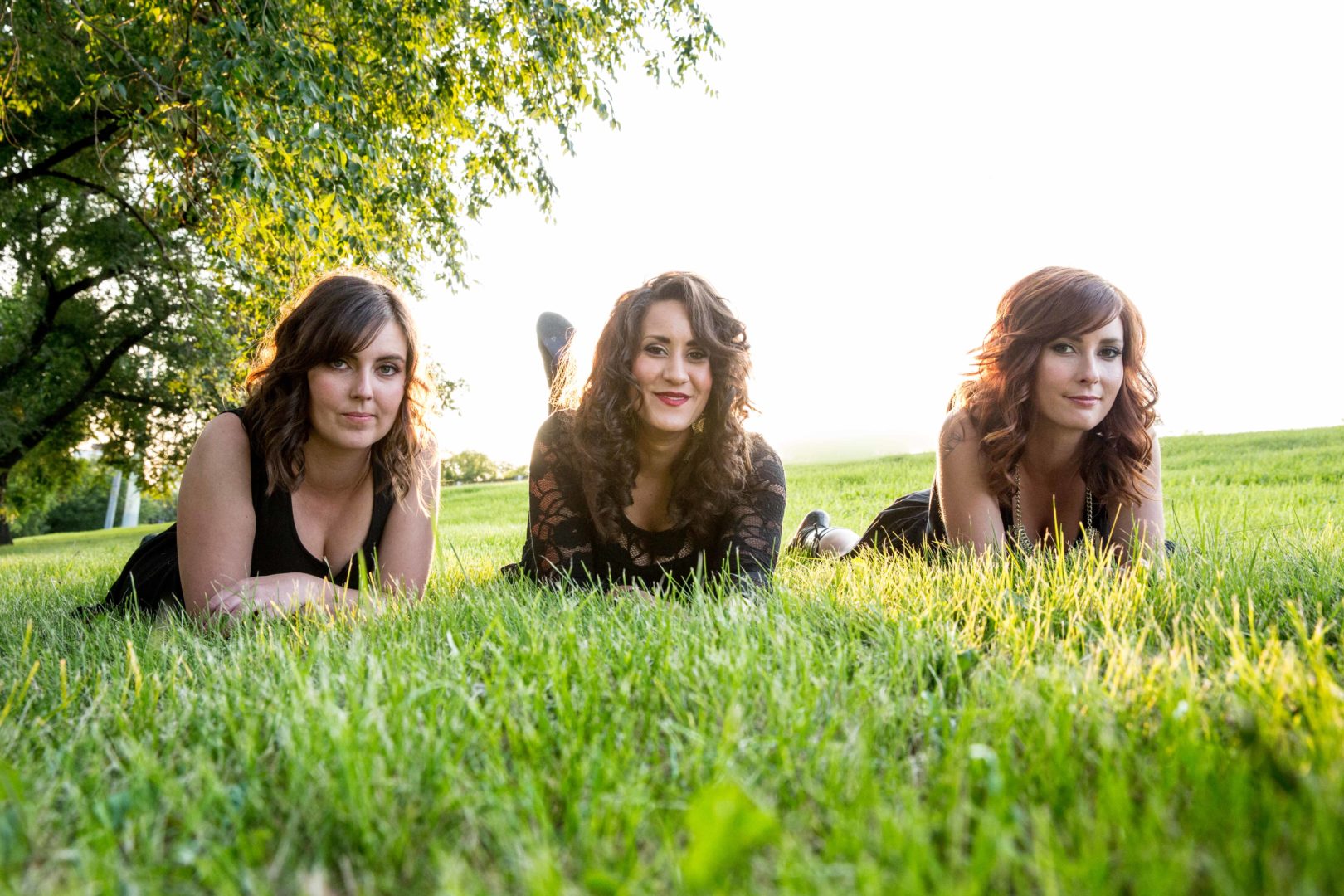 If you have enjoyed Sweet Alibi’s recordings, be sure to check out if they are playing in a town near you in the upcoming months.