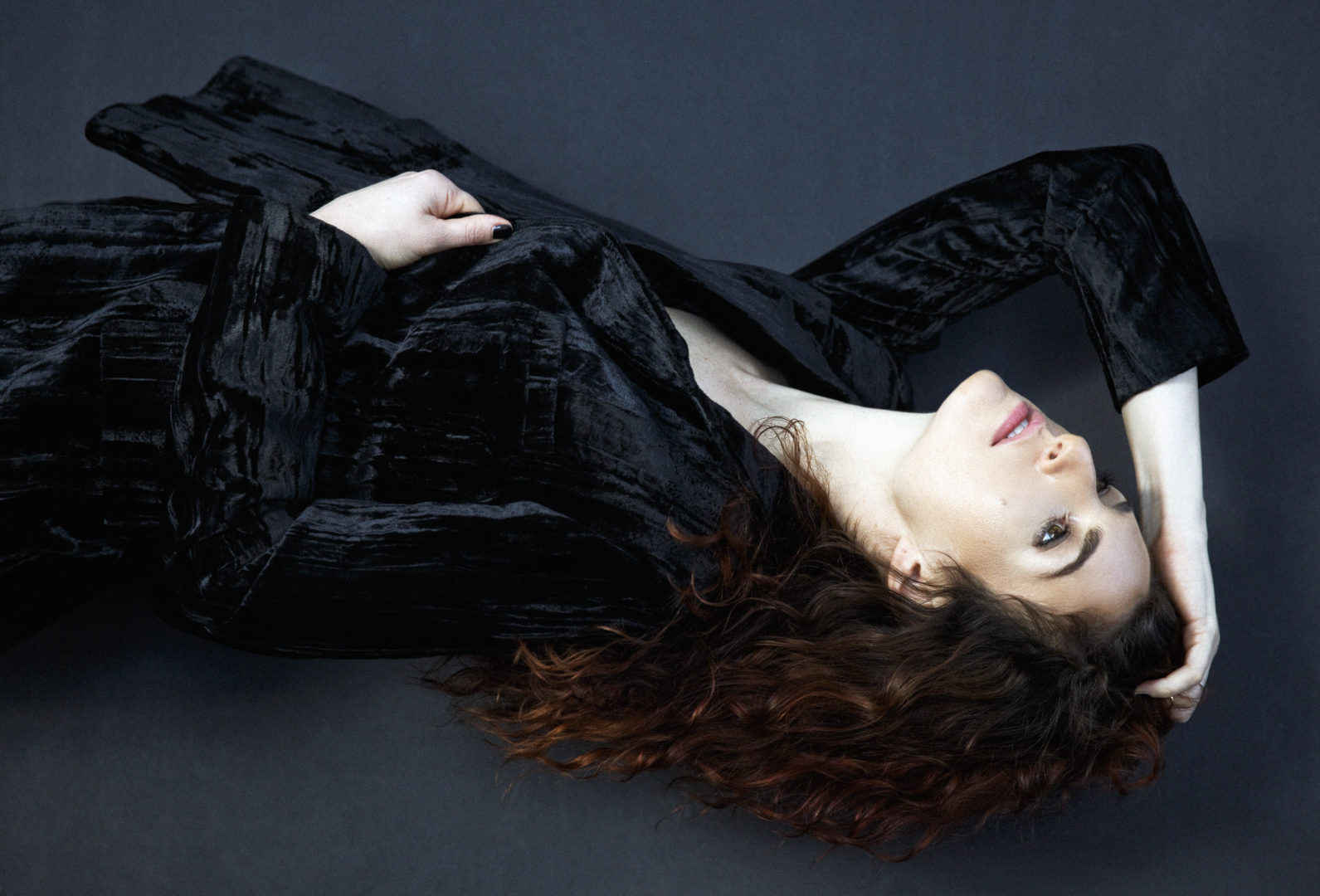 The official music video for Hannah Georgas’ song, “Don’t Go” was released on June 2, 2016 (directed by Sammy Rawal – Metric, New Pornographers).  It plays up the idea of a looping gif featuring ghosts and energies.  “Don’t Go”, the lead single from Georgas’ upcoming full-length album, For Evelyn (to be released June 24 on Dine Alone Records), is available for pre-order from iTunes.

In support of the upcoming album release, Georgas has many upcoming tour dates across North America in June and July: