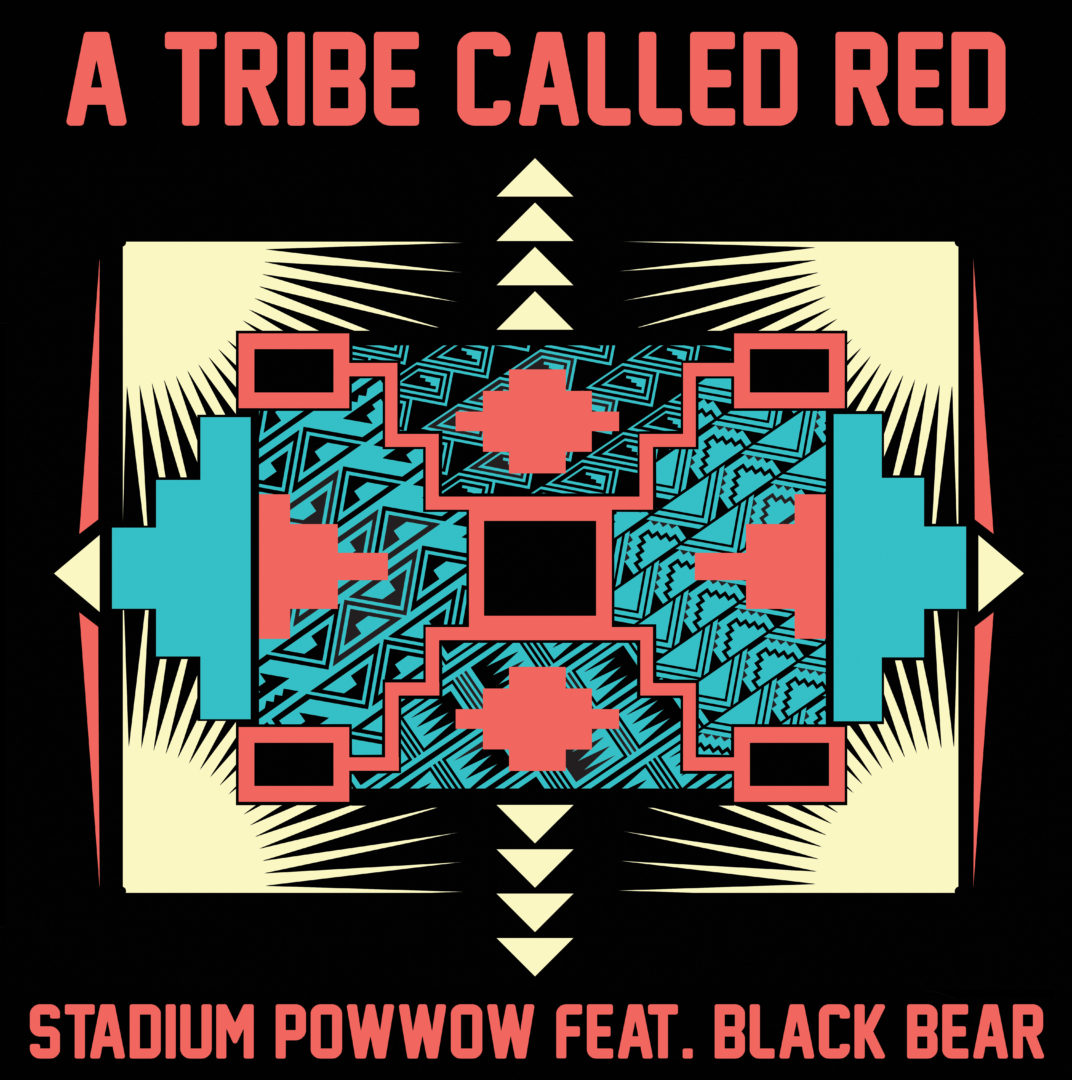 “[Stadium Powwow] represents a new era for A Tribe Called Red.  It’s not the first song that we have released with 2oolman or Black Bear, but it feels very special to us because, not only was it one of the first songs we worked on together with 2oolman, but also the first time we actually worked closely with a drum group. Doing that was the realization of a dream that the band has had for years and we are super thankful to Black Bear for being open minded about it.”

Listen to the single, check out if the group is touring near you, and find out where to connect with them on social media below.