By Giosi Tortorici on June 8, 2016@https://twitter.com/giosimtl 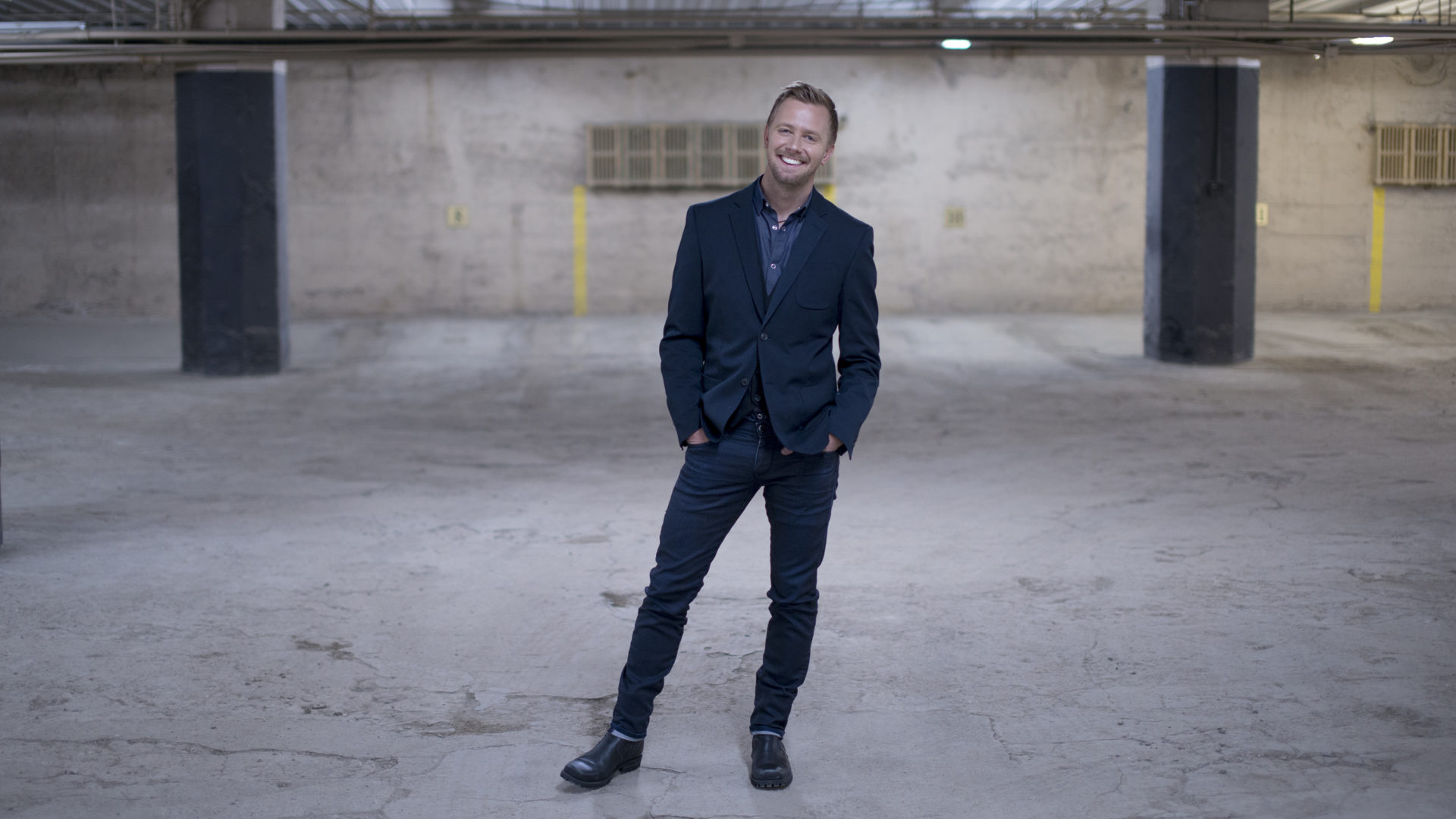 Codie Prevost began his musical journey at age 14  and has successfully accelerated to becoming one of Canada’s country music sensations.  This true country-boy’s accomplishments have warranted adding award-winning singer/songwriter to his credit.

I recently spoke to Codie about his beginnings and his role as an artist today.

Having grown up on a farm in Saskatchewan, tell me about your background and how music was introduced into your life.

I grew up on a farm in Saskatchewan listening to Country Music for most of my childhood. My mom would play a lot of records by Johnny Horton, Johnny Cash, Loretta Lynn, and other legendary Country Music artists. Her and my uncle would always perform at family functions and the one thing I remember is how it would bring joy to so many people. When I entered into High School I ended up starting a band with 3 of my friends and we started learning punk rock songs by Green Day, Blink 182, and Goldfinger. I had a close uncle of mine pass away and I had to go to Calgary, Alberta to attend his funeral. I had saved up $1100 from the previous summer working on road construction and I was going to by a new Electric Guitar. I remembered my uncle who passed away and his love for country music. When I went into the music store I tried a few electric guitars and then my dad talked me into going to the acoustic guitar room. I remember picking up a Takamine acoustic guitar and did one strum and I was sold. I still have the guitar today. After this I went home learned Johnny Cash and have been performing Country Music ever since.

You took out a loan to help finance your first album.  What was the biggest challenge for you once you were able to get that off the ground?

When I was looking to record my first album I was searching for a way to fund it. I found a group called Community Futures who fund rural businesses in Western Canada. I had worked with my manager and we put together a business plan and went into the office. The staff was impressed with the plan and invited us back but this time I had to bring my guitar and play them some of the songs that I wanted to record. I sat down once again in the office played a few songs and a week later I got a phone call at my parents farm saying I was approved for my first small business loan. I then secured a producer by the name of Steve Fox, travelled down to Nashville and recorded my debut album “The Road Ahead”. There have been many challenges along the way including the struggle with trying to hold down a job and play music. I am so thankful now be doing music full time. It is nearly impossible to make it in music if you don’t take that leap of faith and put everything you got into it. There is nothing in the world I’d rather be doing.

Was the songwriter part more challenging or has this always been a natural process for you?  What inspires your themes?

I started writing songs when I was 16. I am very fortunate that songwriting has always come pretty natural after I learned to play the guitar. I usually find inspiration from reading books, watching TV, visiting with people, new life experiences, listening to other genres of music, or just playing new ideas on the acoustic guitar. I guess you could say pretty much anywhere and everywhere. There are even times song ideas wake you up at night.

All Kinds of Crazy has had great success, nominated for CCMA album of the year and your singles have done well on the charts, what is in store for 2016? Tour Canada/US?

I am currently working towards my 5th studio album. I’m going to start recording the project in the next couple months with plans of releasing new music very soon. We have lots of shows already booked for 2016 in Canada and the USA. It’s very early in the year and I’m certain there will be more announcements of USA shows as well as Australia shows coming soon.

How has social media helped in connection to finding your place in music?  I know you communicate with fans on Twitter; do you often get their feedback or comments on your latest song or project?

Social media really changed the music industry. It’s such a powerful tool for an artist to be able to connect with fans all over the world from the laptop or home computer. Every Tuesday evening my fans and I log onto Twitter using #codieprevost and we chat for one hour from 9 p.m. – 10 p.m. EST. It’s been a very special event that has been running now for about two and a half years! There’s nothing better than getting direct feedback from your closest fans on all aspects of your career!

Lastly, you have been able to perform with various artists, what do you take away from those experiences?

Opening concerts for established bands is one of the greatest opportunities an artist can be given. It builds your fan base by getting you in front of a new crowd as well as you get to learn from the band that you are supporting! To see what goes into a show on that level makes you as an artist want to better yourself and your show in every way to rise to that same level. It’s important in anything you do to have mentors and that is one of the best ways as an artist to find that.