HI NEIGHBOUR! That’s what everyone says to everyone at the annual Transcona’s Hi Neighbour Festival and Nicole Rayy fit right in by shouting that  back out to the crowd that came to see her at the iconic and historic The Royal George hotel in the heart of downtown Transcona on a beautiful Saturday afternoon. This artist has something so special and is so loved by Winnipeggers that she has been asked back time and time again by local venues. That’s a rarity here in Manitoba. Rayy’s powerful voice, her enthusiasm on stage, her connection with the audience ­– all this ties together to produce a powerful live show that gets even the most reluctant audience members on their feet.

Nicole Rayy performed three 45-minute sets at The George and you could tell the she, as well as the crowd, was having a blast. Her high-energy sets were amplified by the immense amount of fun she was having on stage. Rayy’s sets covered many of her originals along with covers from Shania Twain, Miranda Lambert, Carrie Underwood and Gretchen Wilson. Her love for pop music shone through when she sang tunes from Taylor Swift and Katy Perry. Rayy is a rocker too. The pinnacle of the show definitely had to be her performance of “I Love Rock ’n’ Roll” by Joan Jett & the Blackhearts at the end of her third set. The room became electrified when the crowd started singing right along. Besides her latest release “Don’t,” my favourite performance of the show was “Little White Church” by Little Big Town. The talent that Rayy possesses shows through on each and every tune that she belts out.

Nicole Rayy is definitely an artist you need to check out if you already haven’t. She puts on a very engaging live show. If you hear that she is playing near you, I strongly urge you to go. You won’t regret it. 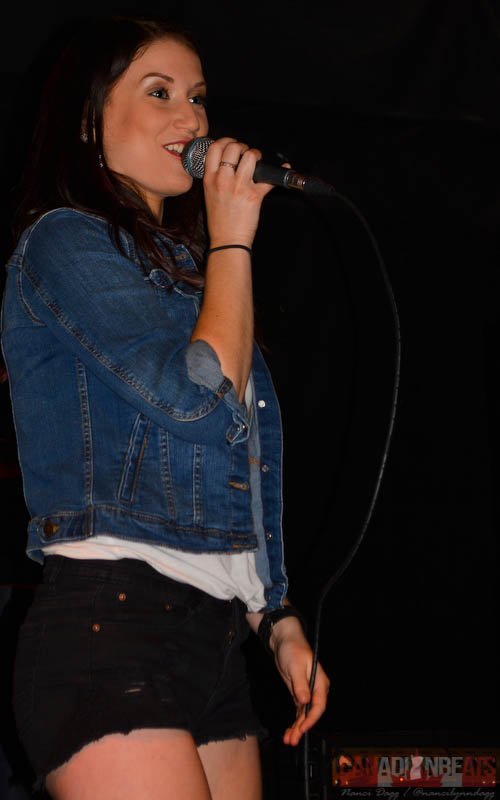 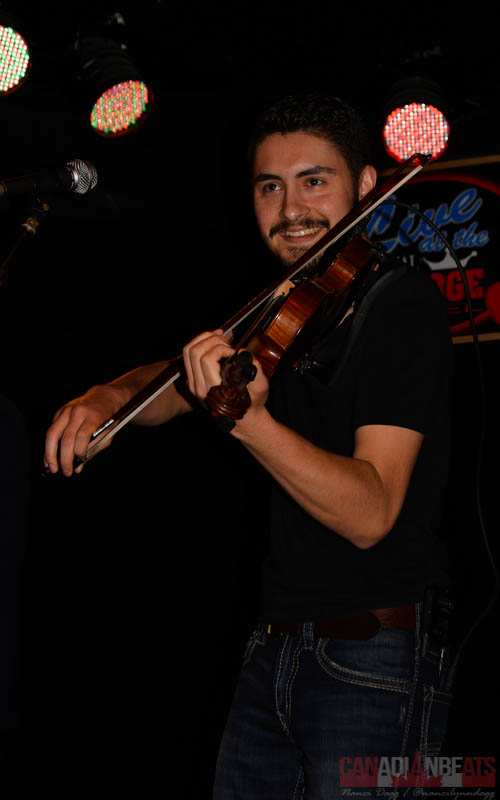 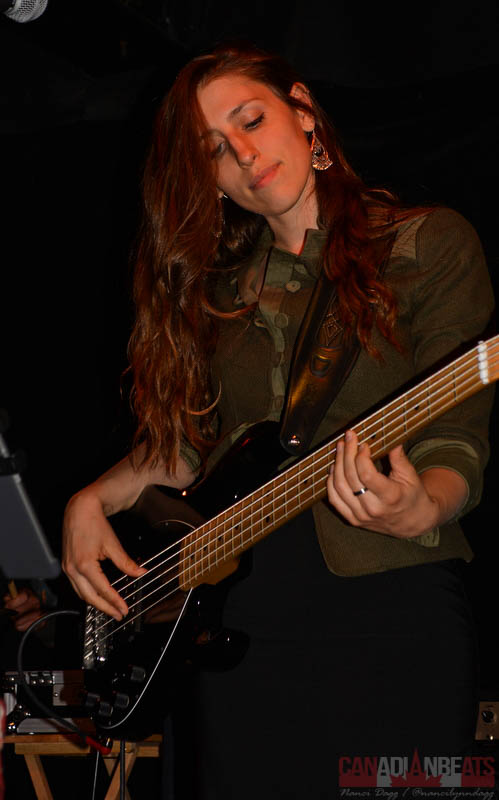 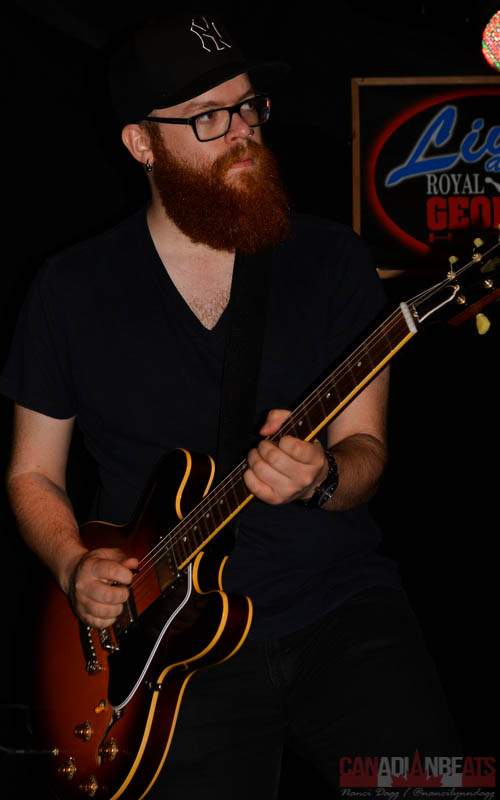 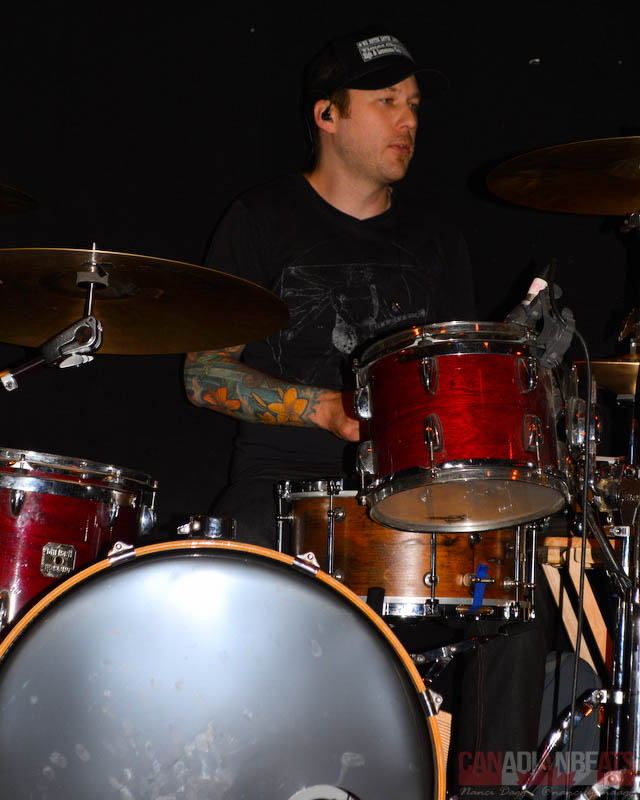 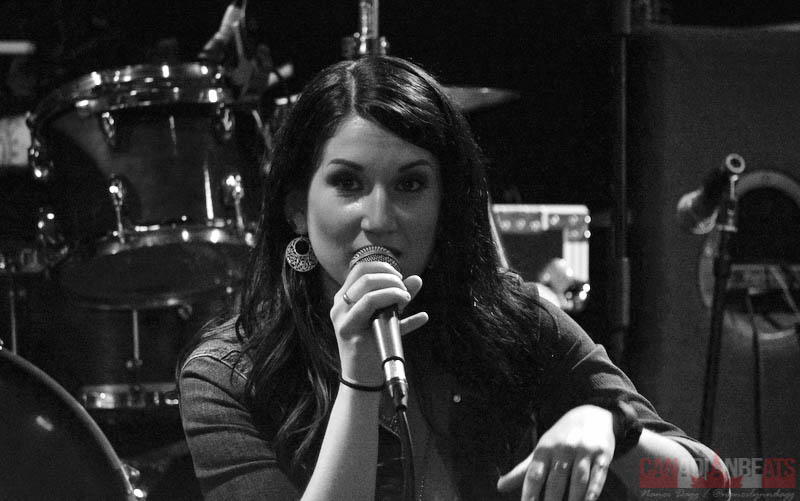