By Remington Fioraso on June 7, 2016@https://twitter.com/RemingtonFD 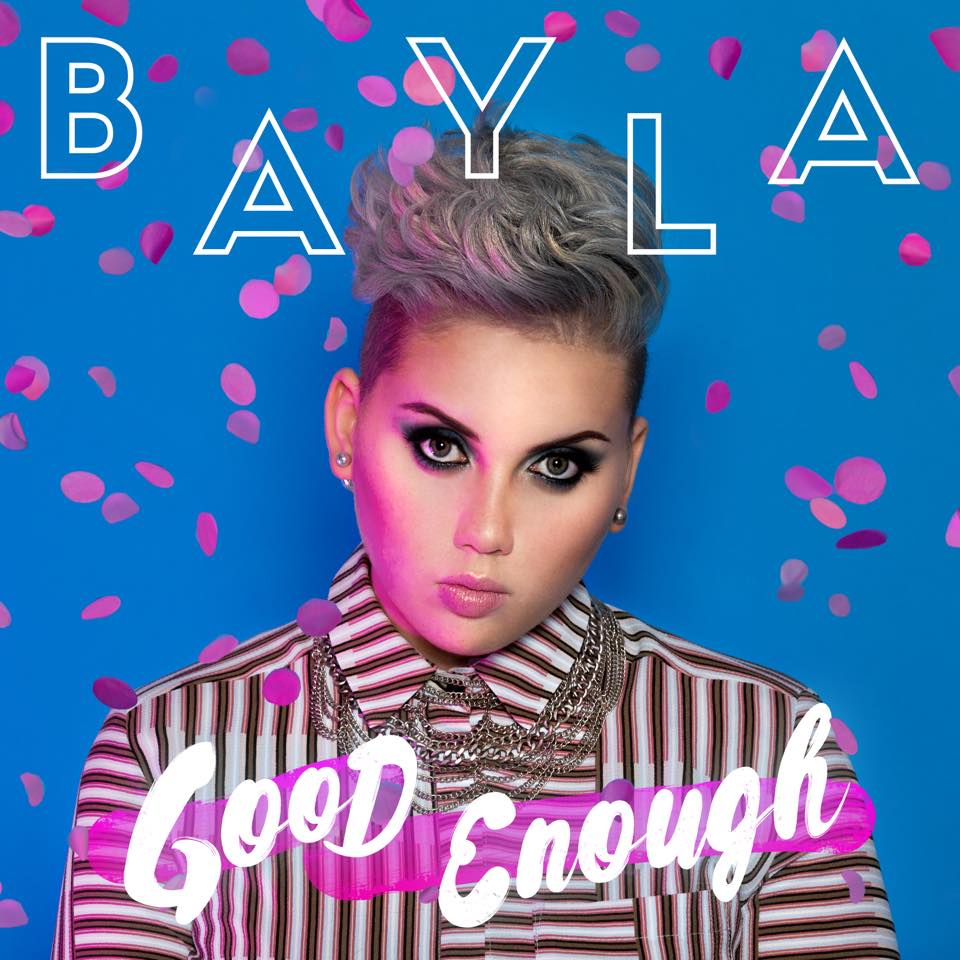 In September 2015, Montreal’s Bayla released her debut single “Turn It Around” reaching #25 on the Billboard Charts.  Her follow-up single comes in the form of “Good Enough” available on both Youtube and iTunes now.  Stay tuned for an announcement for the release date of Bayla’s debut EP and appearances by following her on social media!