Field Trip Music & Arts Festival took over the Fort York Garrison Common for a weekend full of amazing music that we’ll never forget! A couple of our photographers caught all the action and we have the exciting highlights from the event.

Day 1 kicked off with some sunny weather and good tunes and featured headliners The National and Toronto’s own Jazz Cartier. 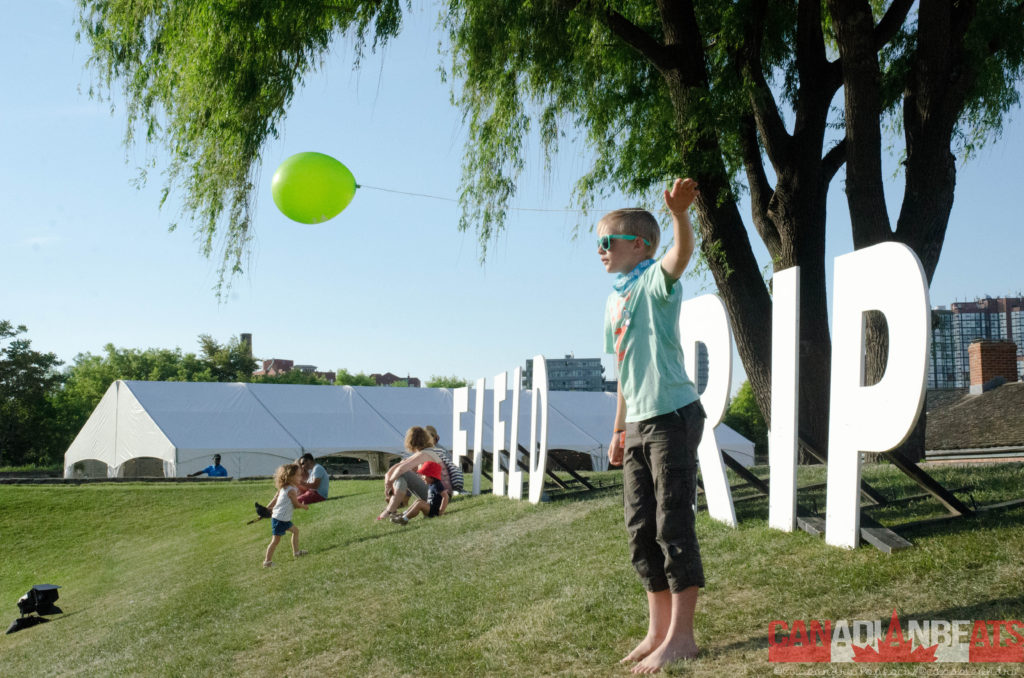 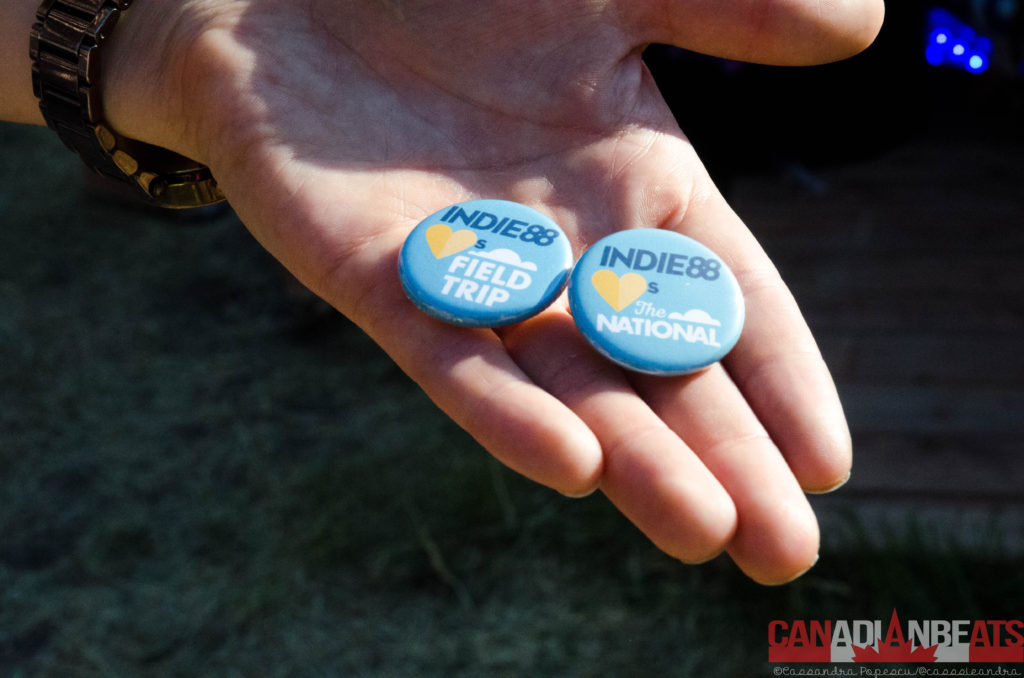 The Beaches hit the TD Fort York Stage to play an energetic set full of attitude, upbeat tunes, and infectious stage presence. It was clear the band was having a blast on stage as they hopped and danced about while playing their music. The Beaches treated their fans to a rendition of their new song “Give It Up” at the festival. 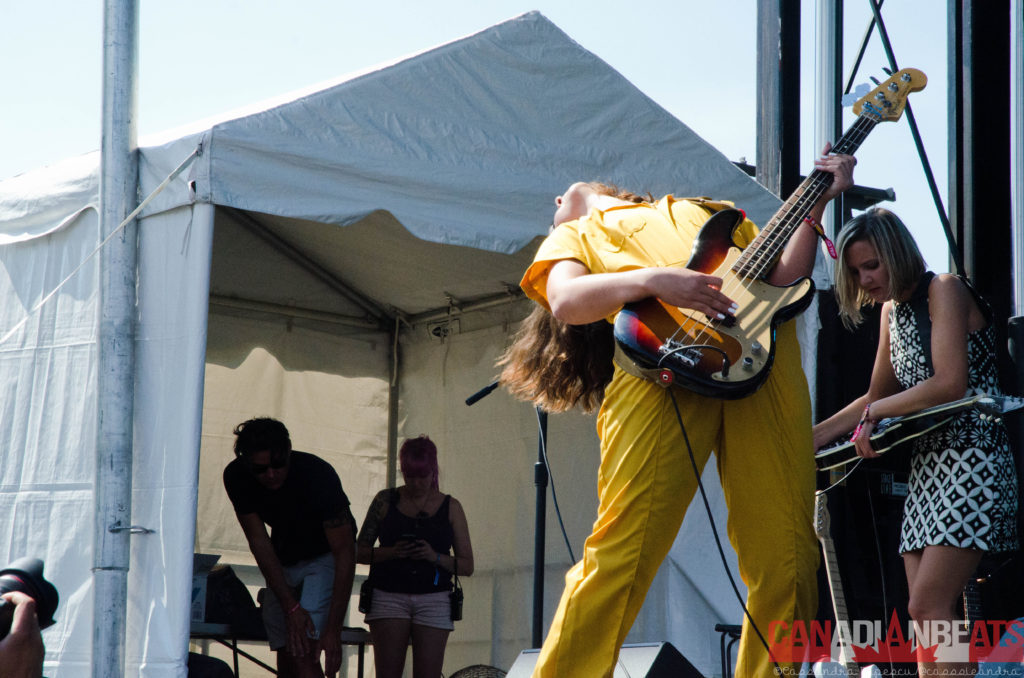 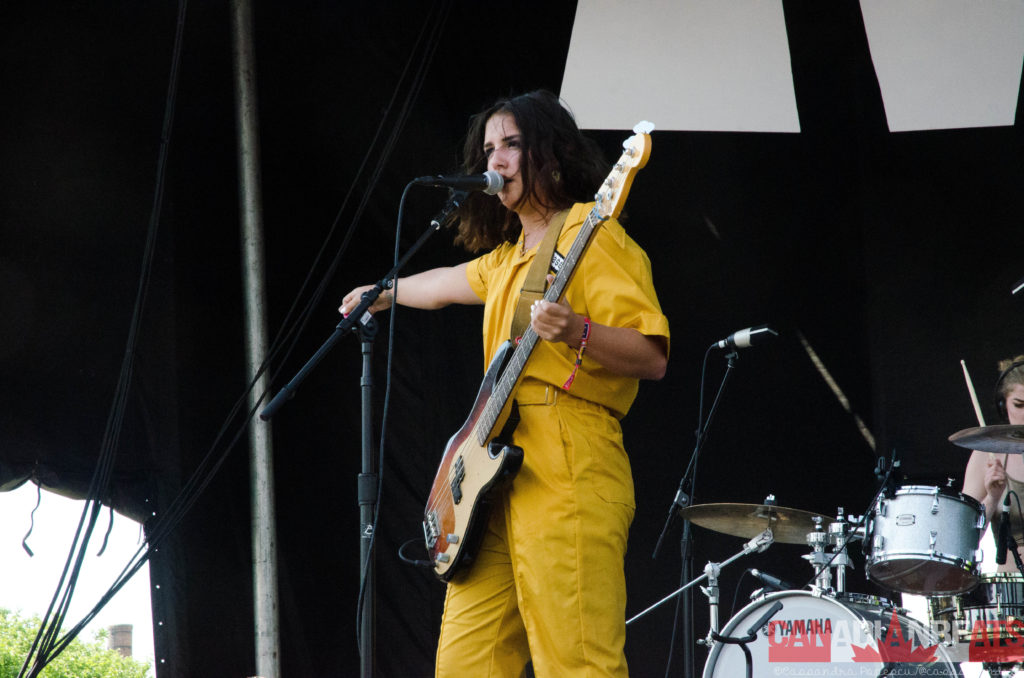 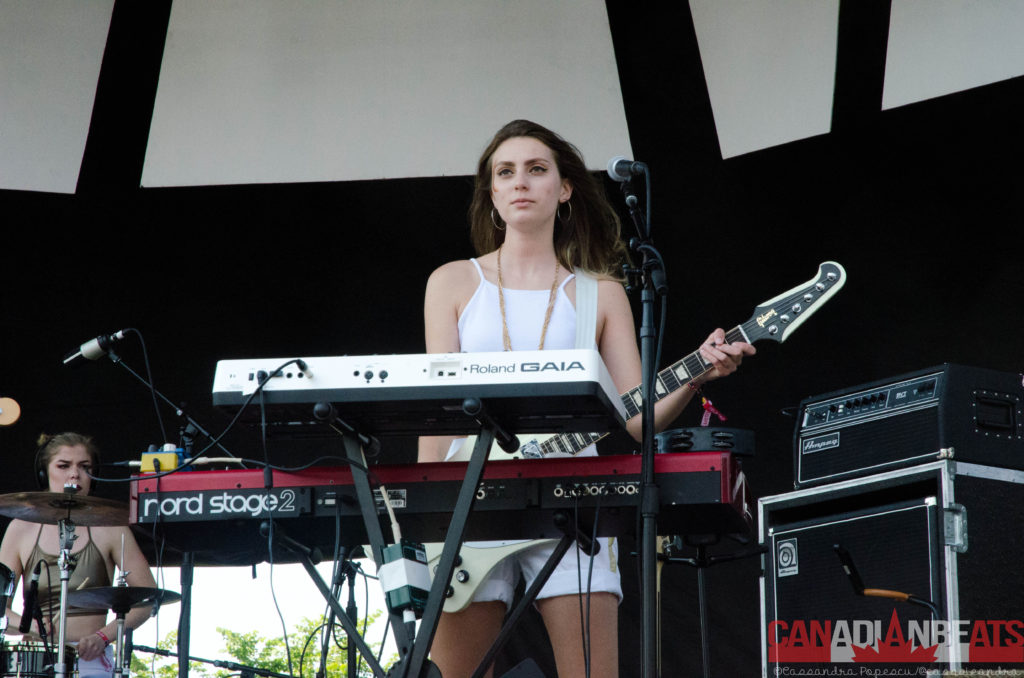 Brave Shores were up next at the TD Fort York Stage and brought the summer vibes with them. Playing a handful of sunny synth pop tunes, the group kept everyone’s spirits high as they played their set. Towards the end of their performance, their hit single “Come Down” started a dance party in the crowd. 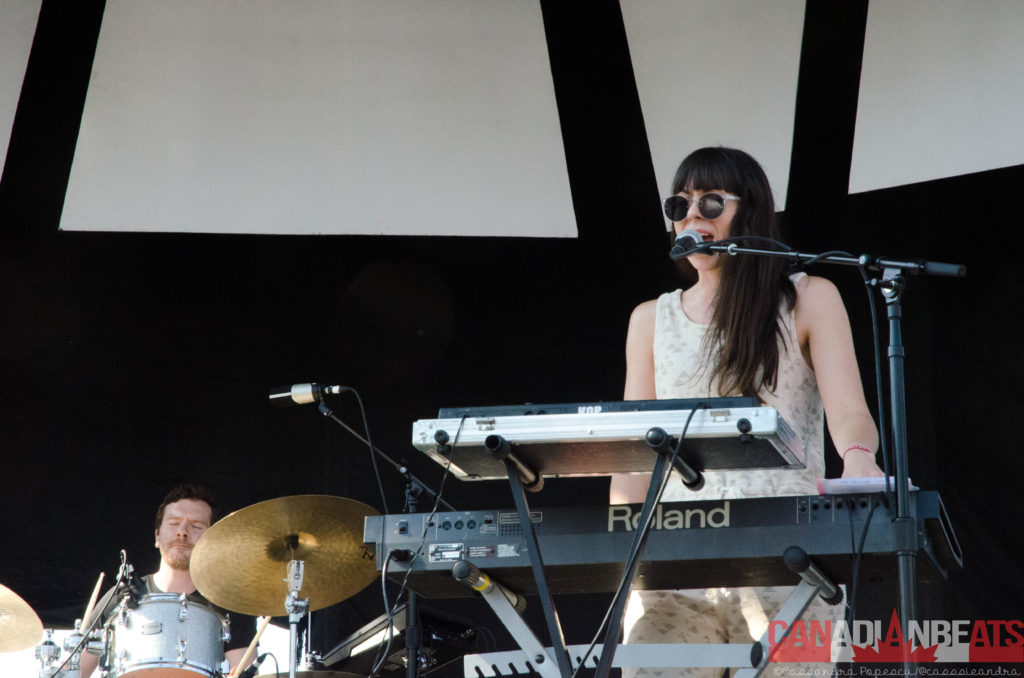 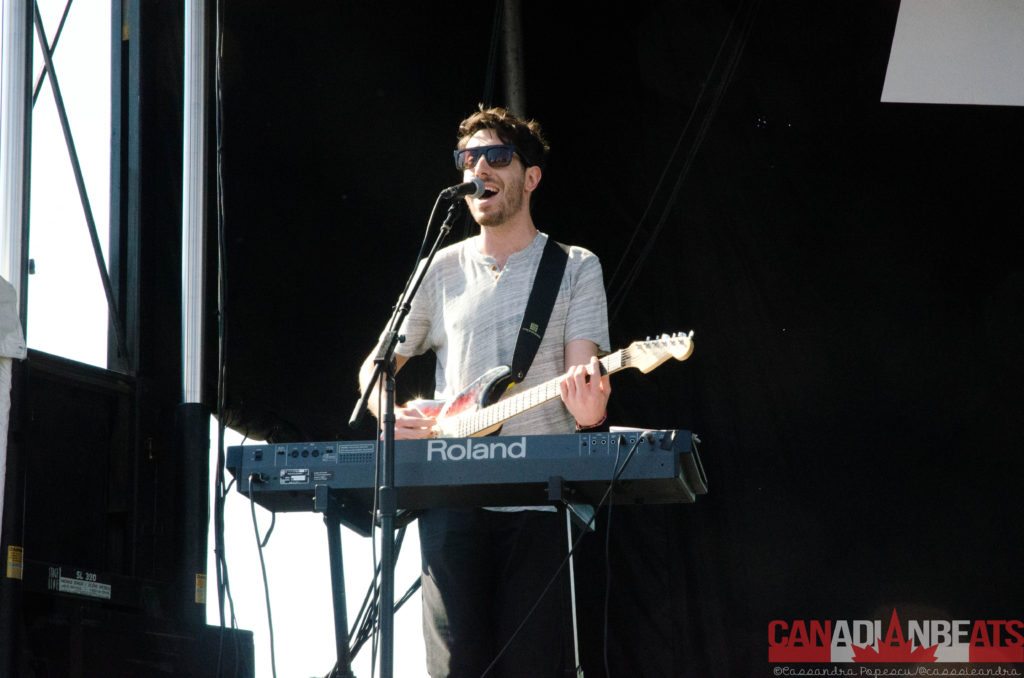 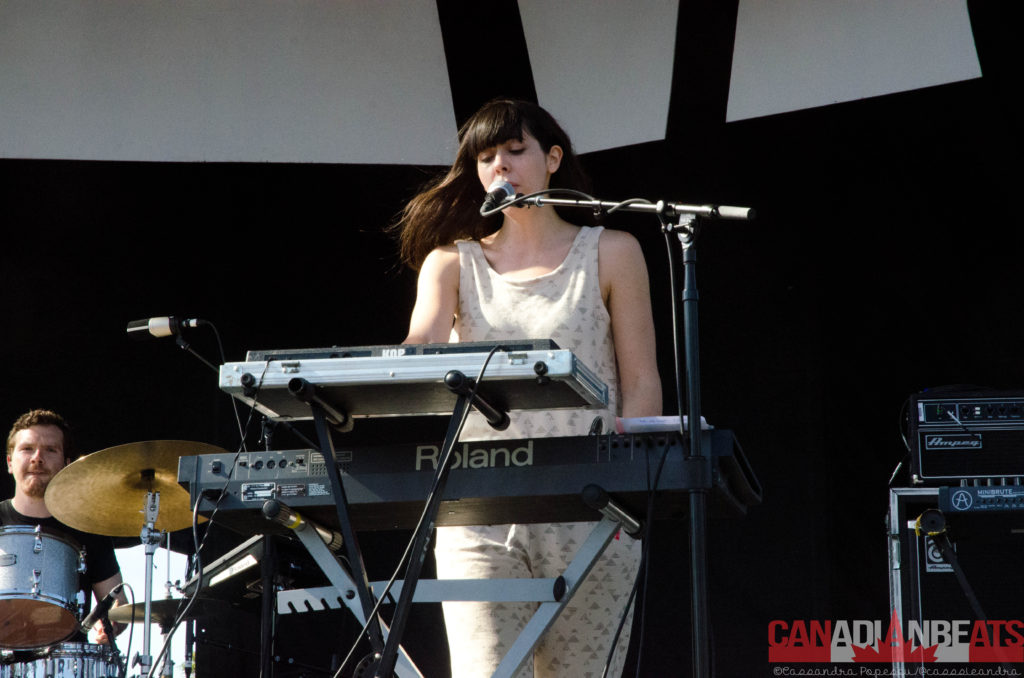 Bully graced the TD Fort York Stage to play a set brimming with the grit and attitude of alt-rock. Raspy vocals and a carefree charisma on stage had fans head-banging along to the music in no time. 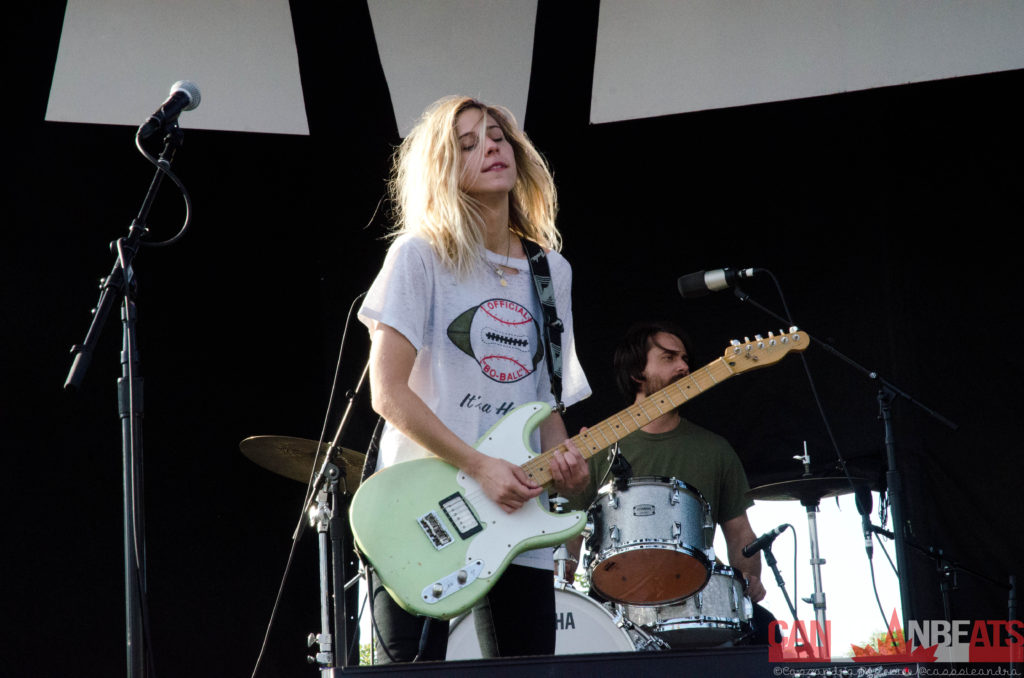 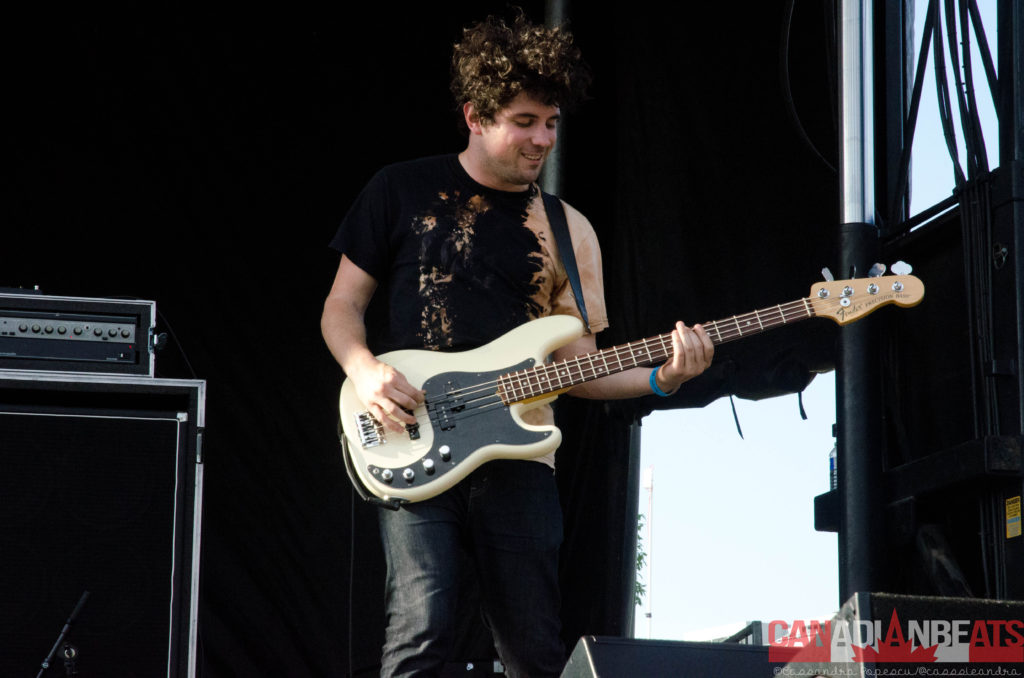 Jazz Cartier ended the night at the TD Fort York Stage with an incredible performance that had the crowd going crazy. The rapper kept his high energy and good humour up throughout the whole set, and constantly had fans jumping, cheering, and dancing to the music. Throughout the set he was cracking jokes, taking shots, and crowd surfed -all without ever missing a beat. 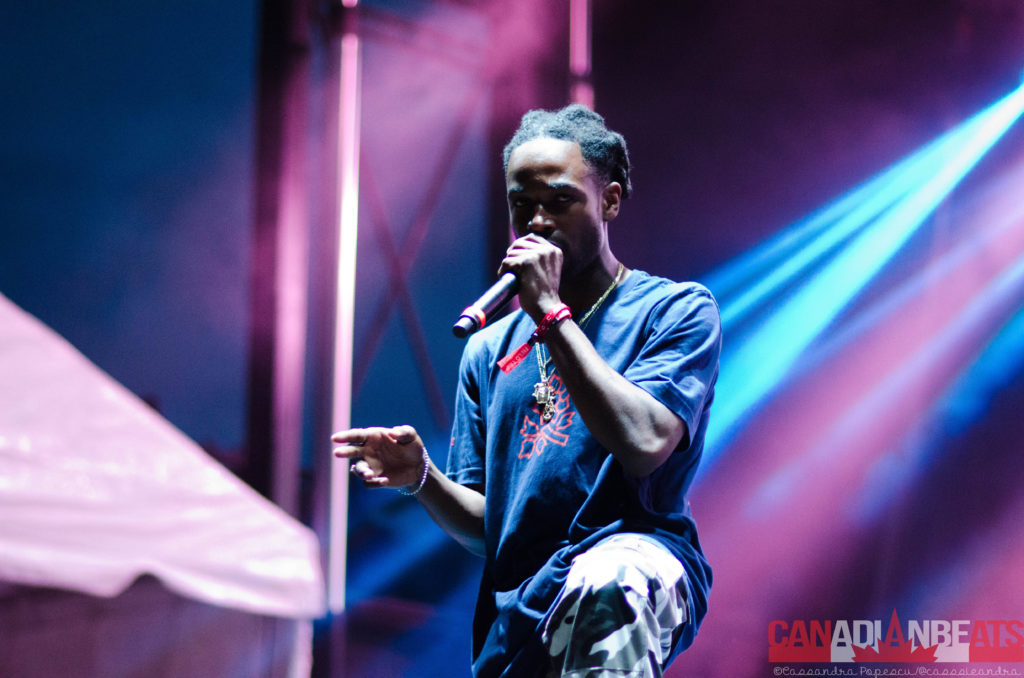 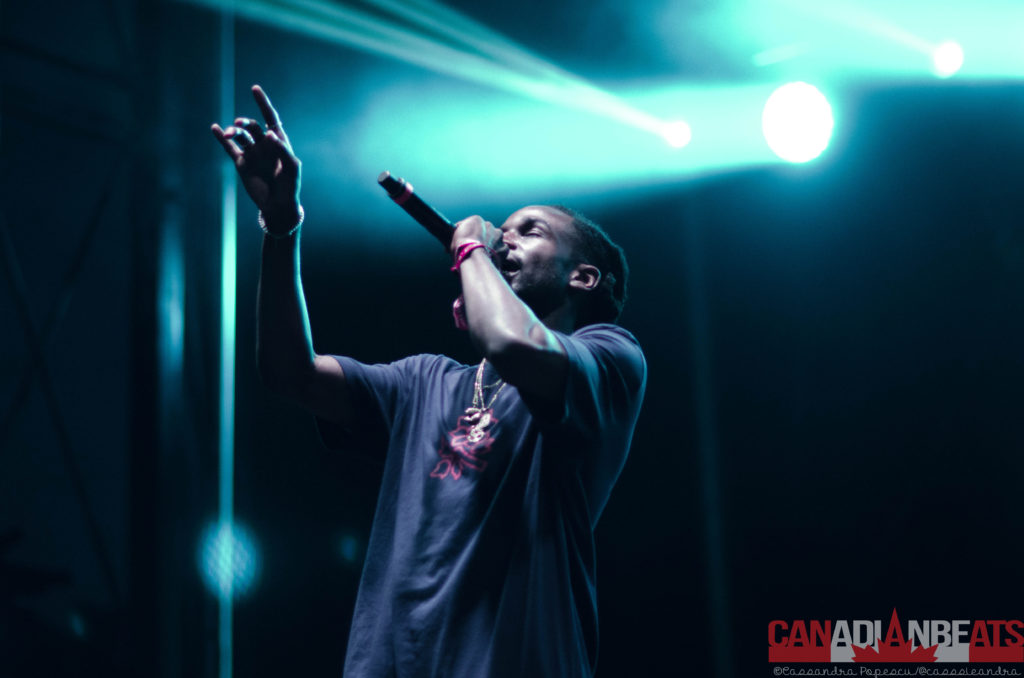 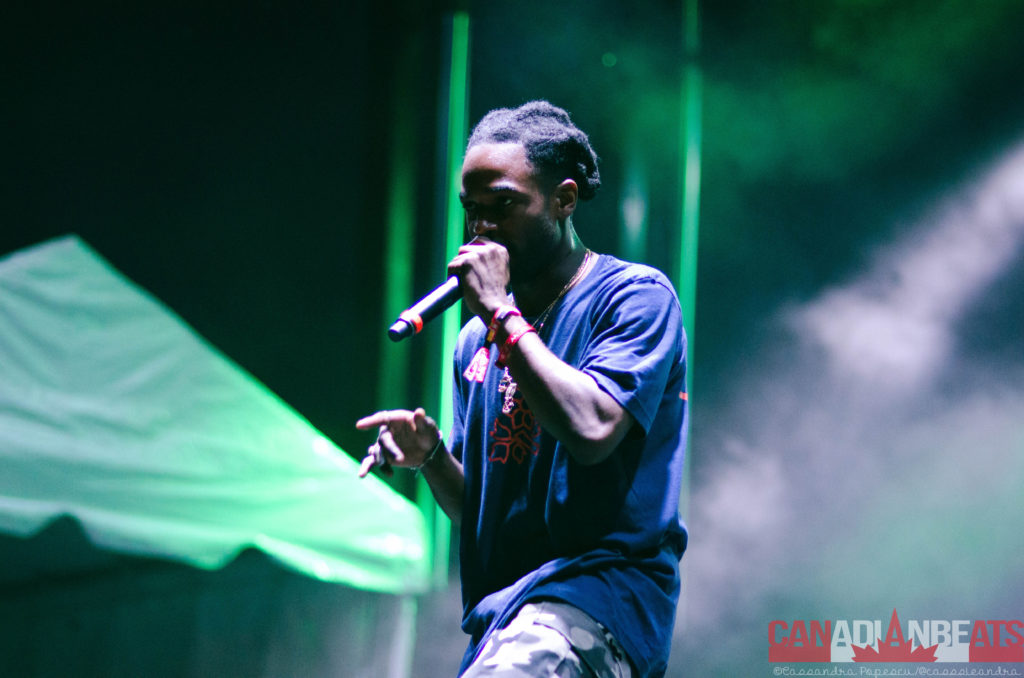 As Day 1 wrapped up we were all super excited for Day 2! 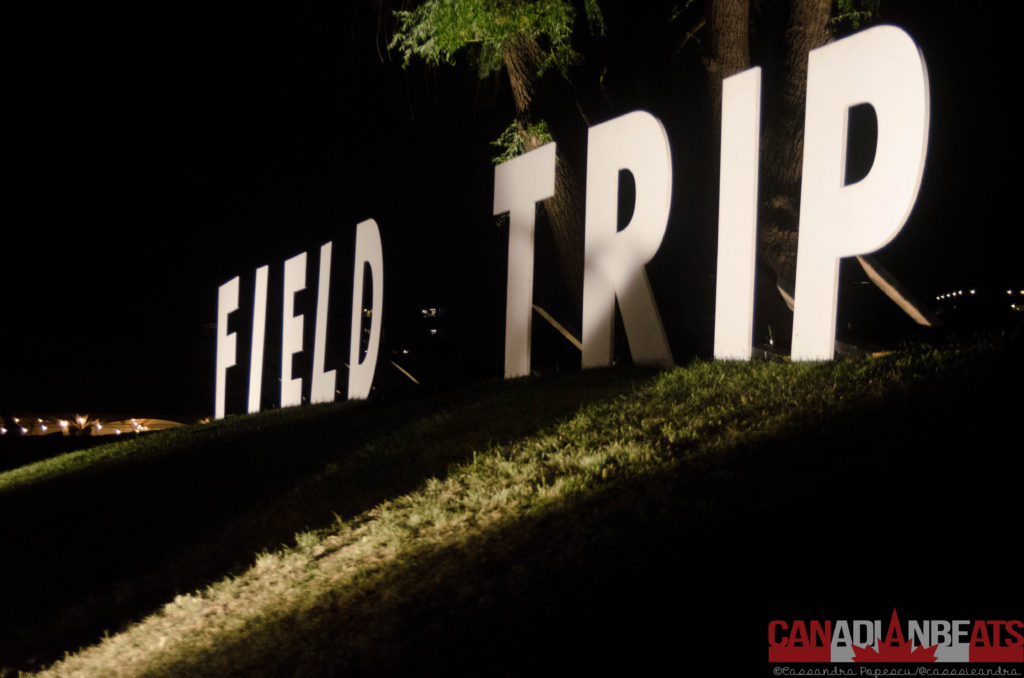 Unfortunately mother nature was not on our side and a storm had held off festival activities for a few hours. However, once the coast was clear Field Trip day 2 was a go and continued on with the good times!

Charles Bradley continued the rest of day 2 at the Garrison Stage and brought the sunshine back with him. As the clouds parted, Charles Bradley began his set and brought Field Trip some of the most memorable moments of the weekend. From soulful tunes to funky dance moves, his set got everyone’s spirits back up after the rainy weather. An emotional cover of Black Sabbath’s “Changes” ended with an inspiring proclamation to “bring love back” to the world. After finishing his set, Charles Bradley went into the crowd to meet his fans in one of the sweetest moments ever witnessed at a festival. 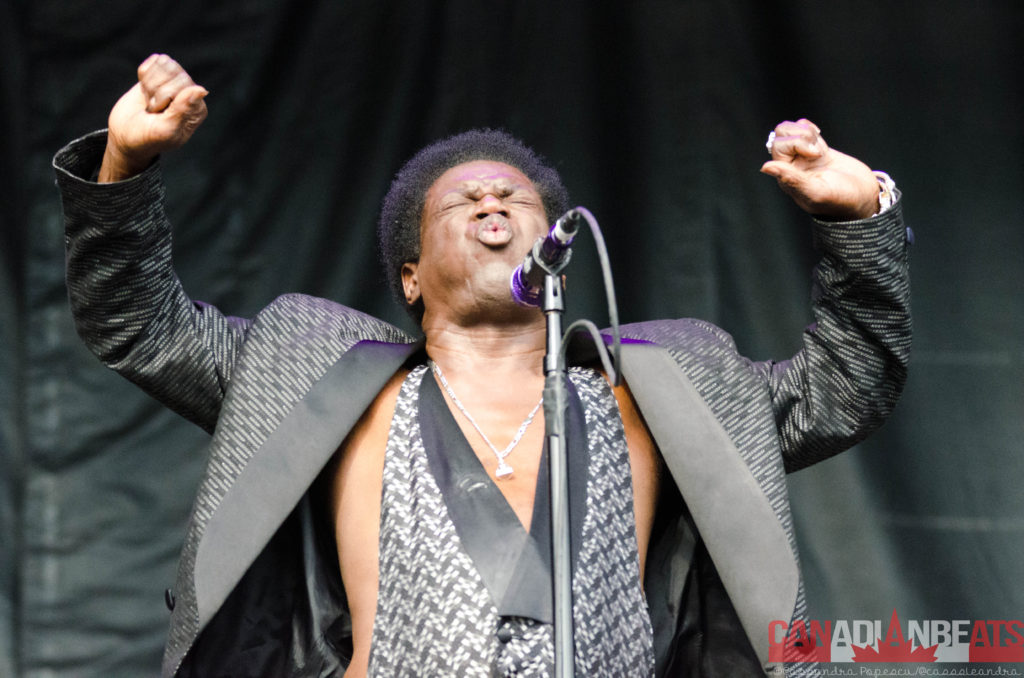 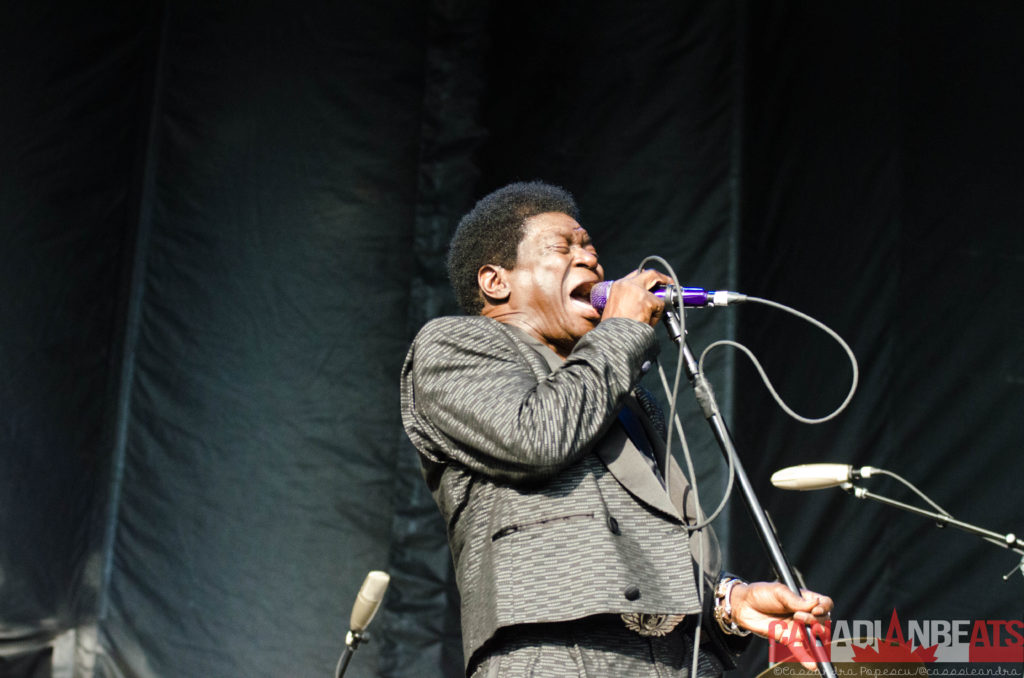 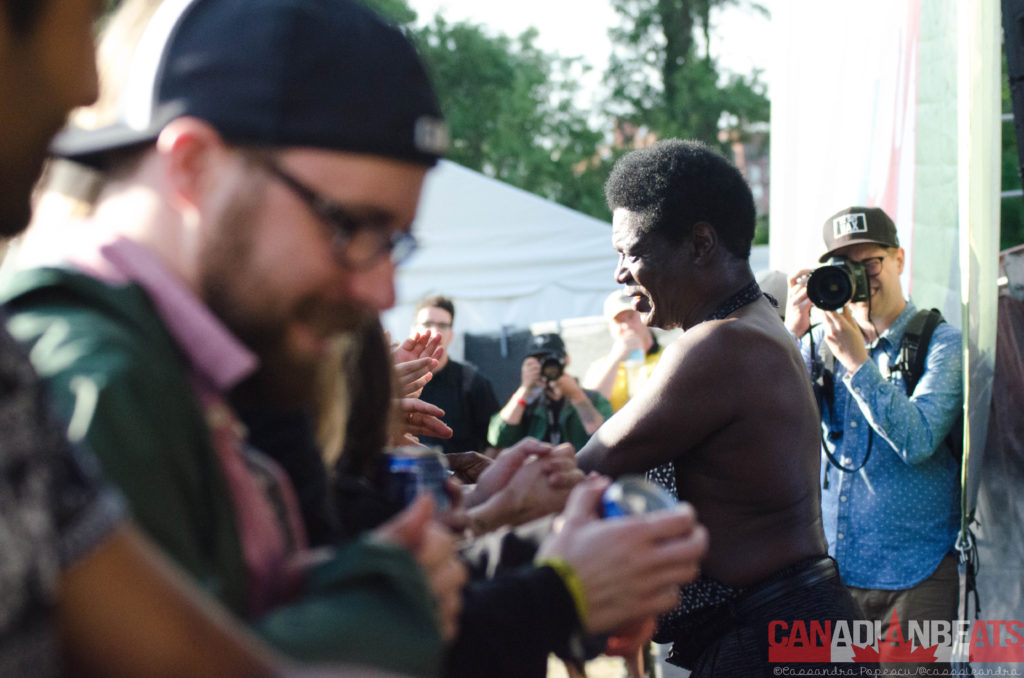 Brooklyn based rockers Diiv hit the Garrison Stage next as the rain briefly returned, and there was something fitting about watching the group under drizzles of rain. Instead of letting the weather ruin their time, both the band and their fans kept their spirits high. Energetic beats and extended instrumental interludes kept festival-goers up on their feet and jamming to the music. 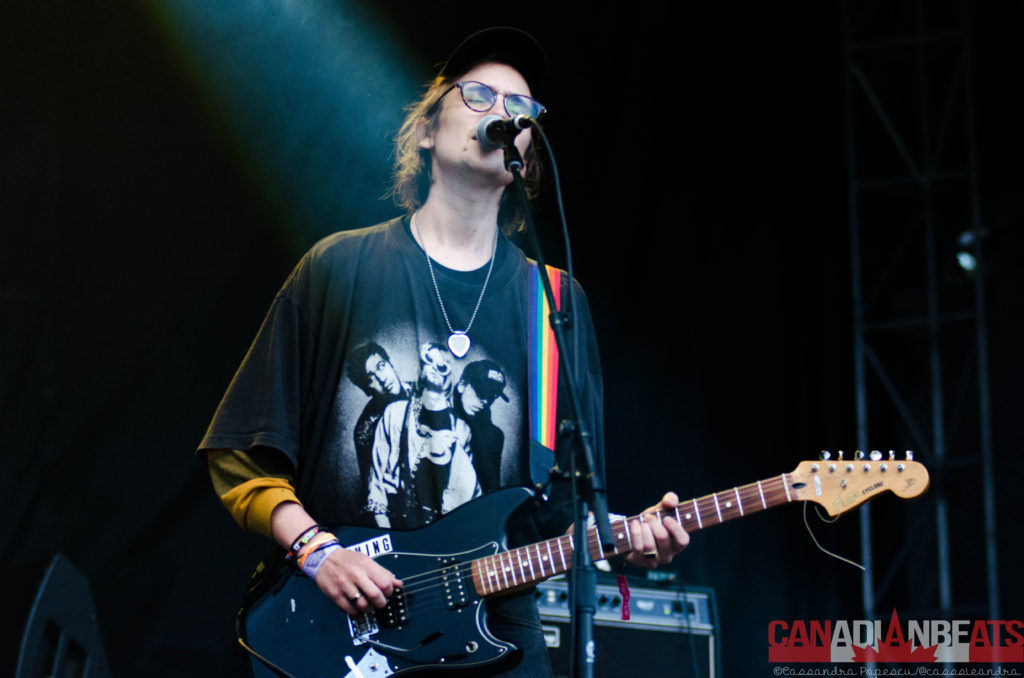 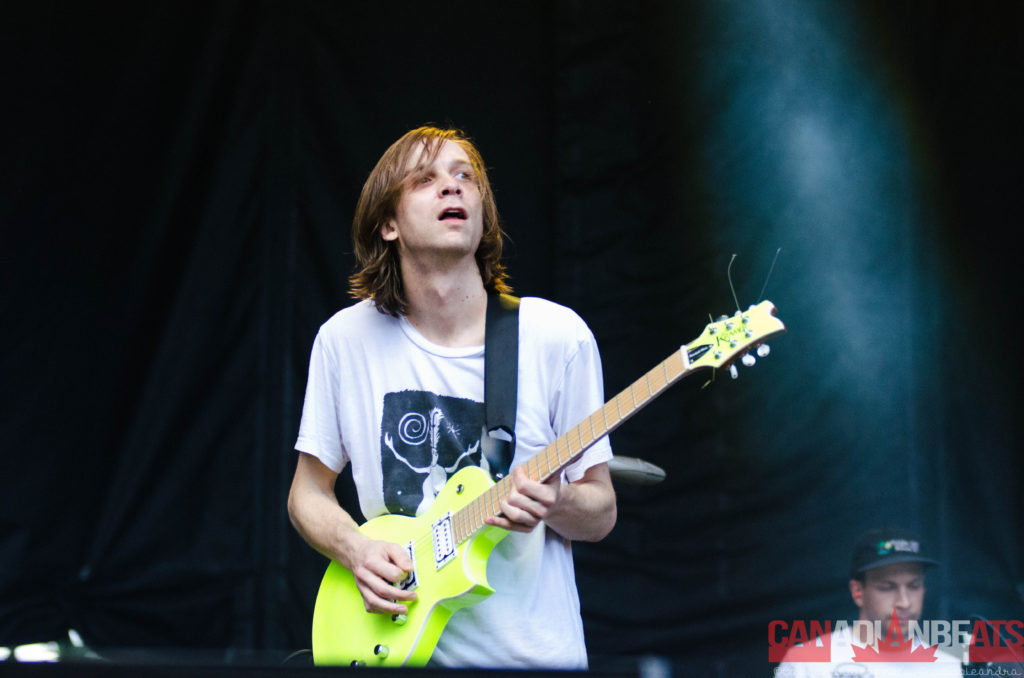 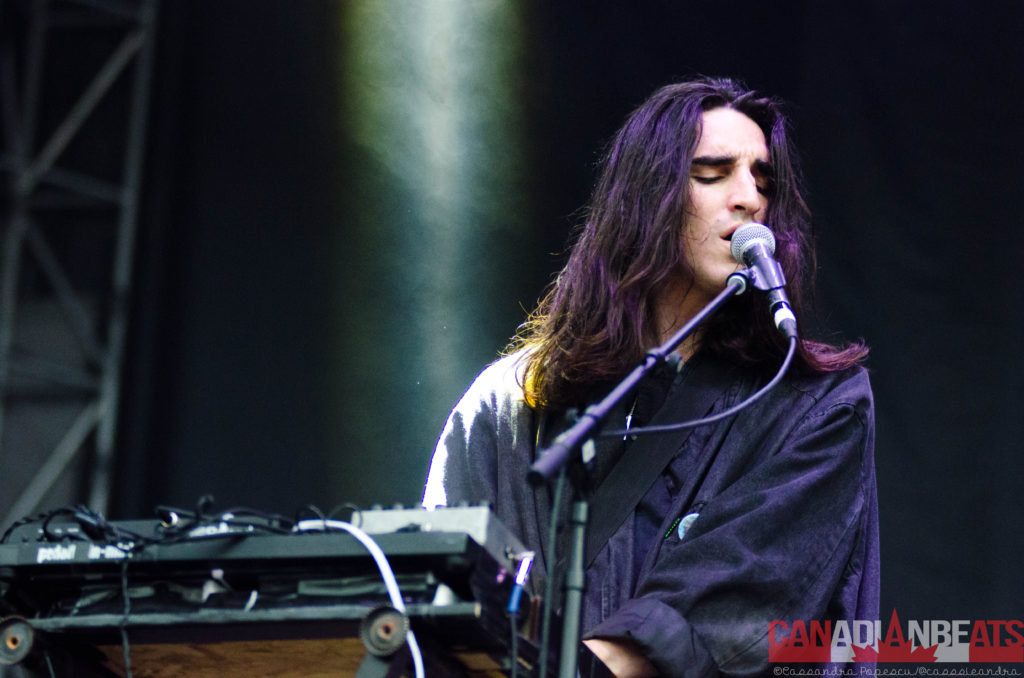 Of Montreal brought something wild to the Garrison Stage as a mysterious masked man with a cape emerged on stage to introduce the band. Clad in wacky, colourful costumes it was clear that Of Montreal were there to put on a show Field Trip would never forget. Throughout the set, the lead singer went through costume changes and various back-up mascots danced about stage to keep the party going. 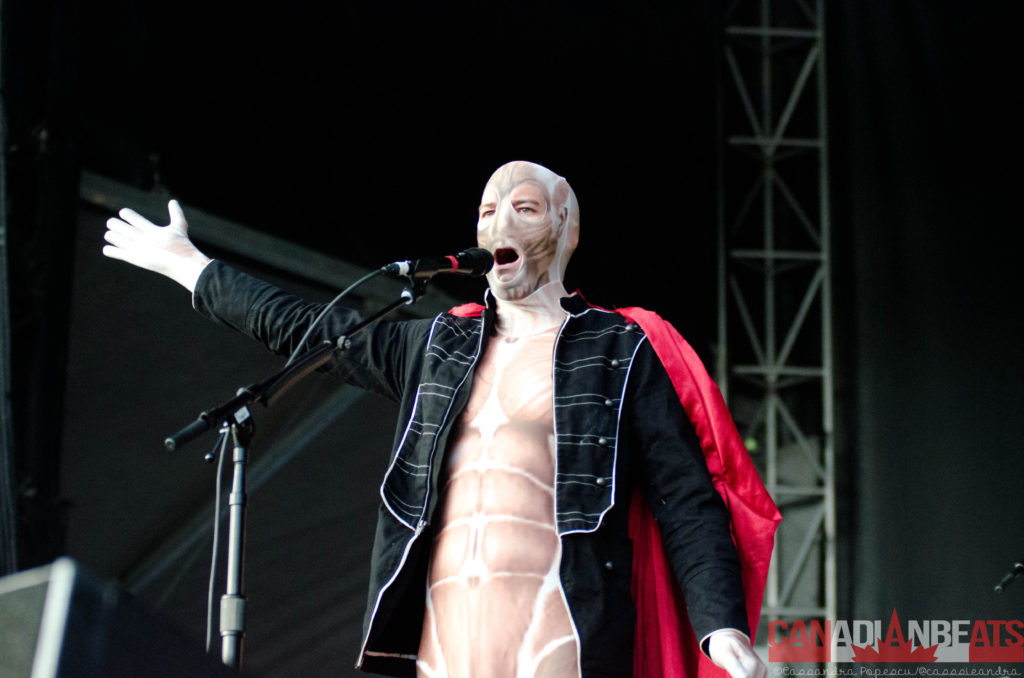 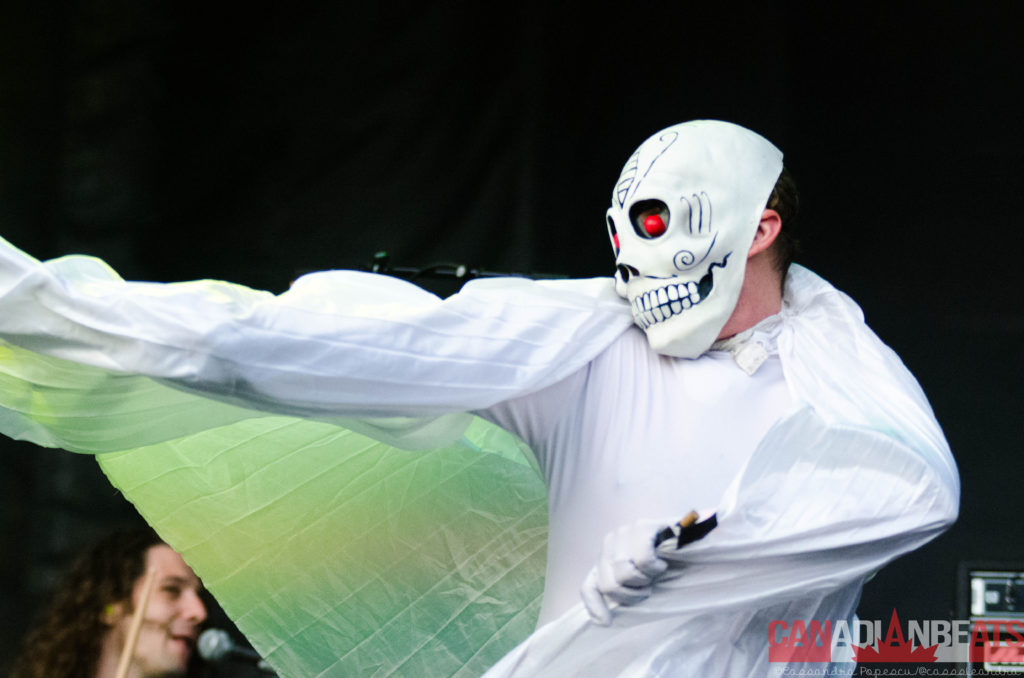 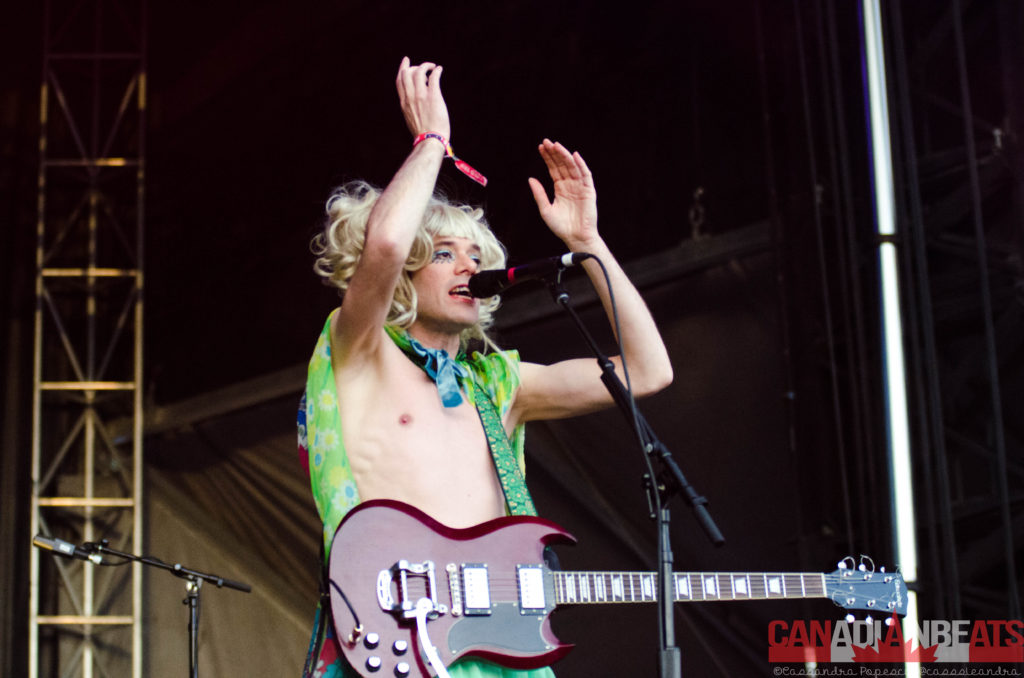 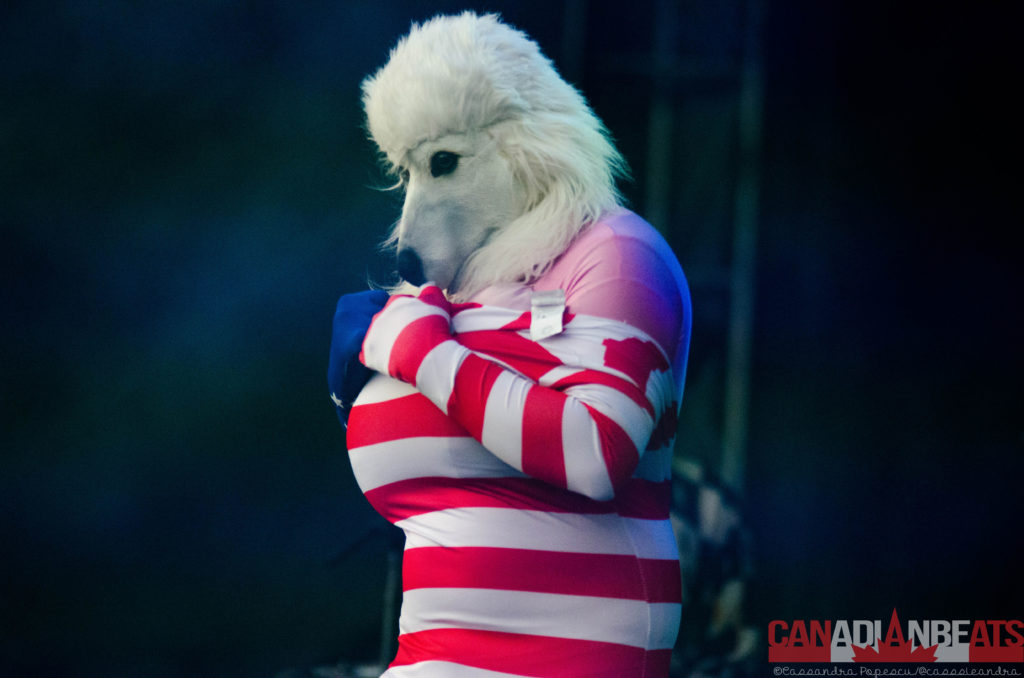 Montreal indie rockers Plants and Animals closed things off at the TD Fort York Stage with a super charged performance that had festival-goers captivated throughout their set. Powerful vocals, stunning harmonies, and an energetic stage presence ensured an amazing show. 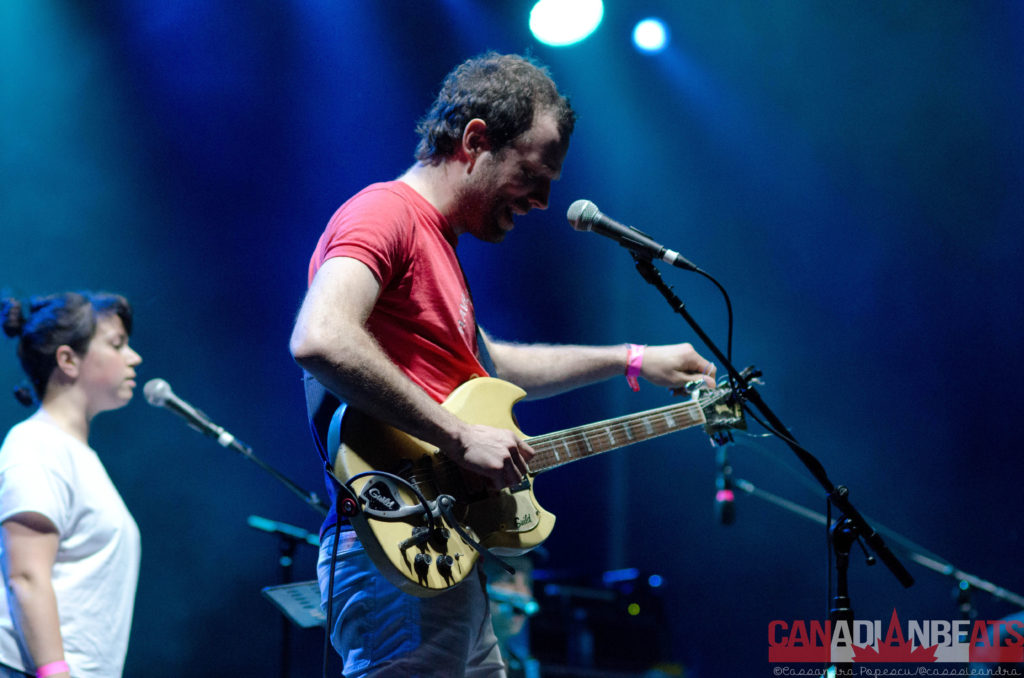 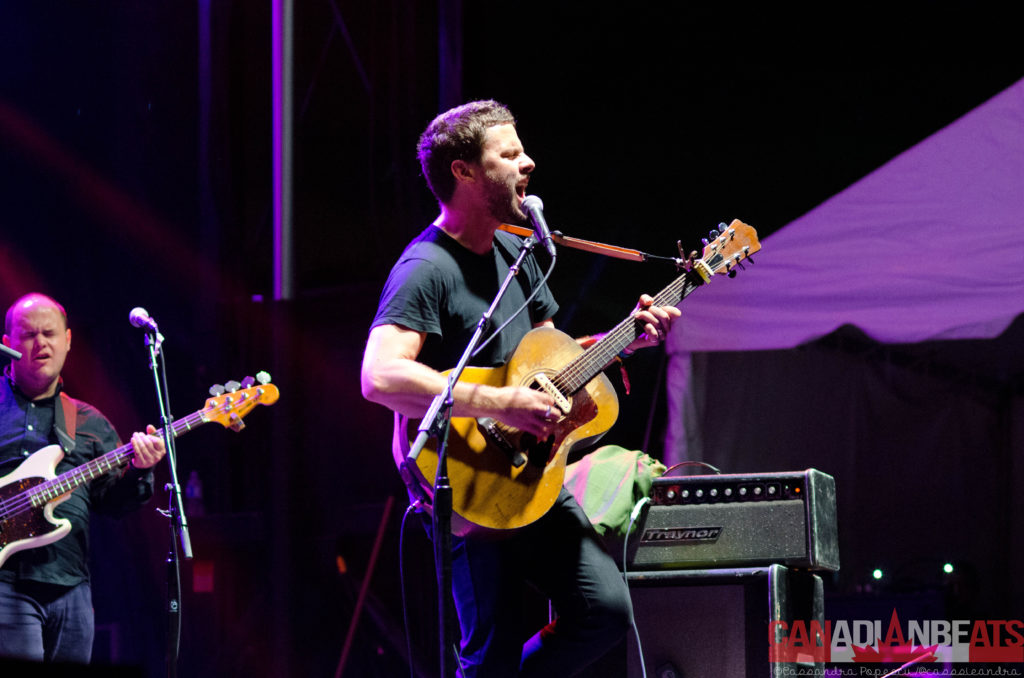 Robyn closed the festival to headline at the Garrison Stage as all Field Trippers gathered together to watch her show. The stage had an elaborate set up with silver balloons and mirrors decorating the area. Clad in a glittery silver outfit, Robyn dazzled the crowd with flawless dance moves and pulsing upbeat tunes. A rendition of “Dancing On My Own” had everyone joining in on the good times. 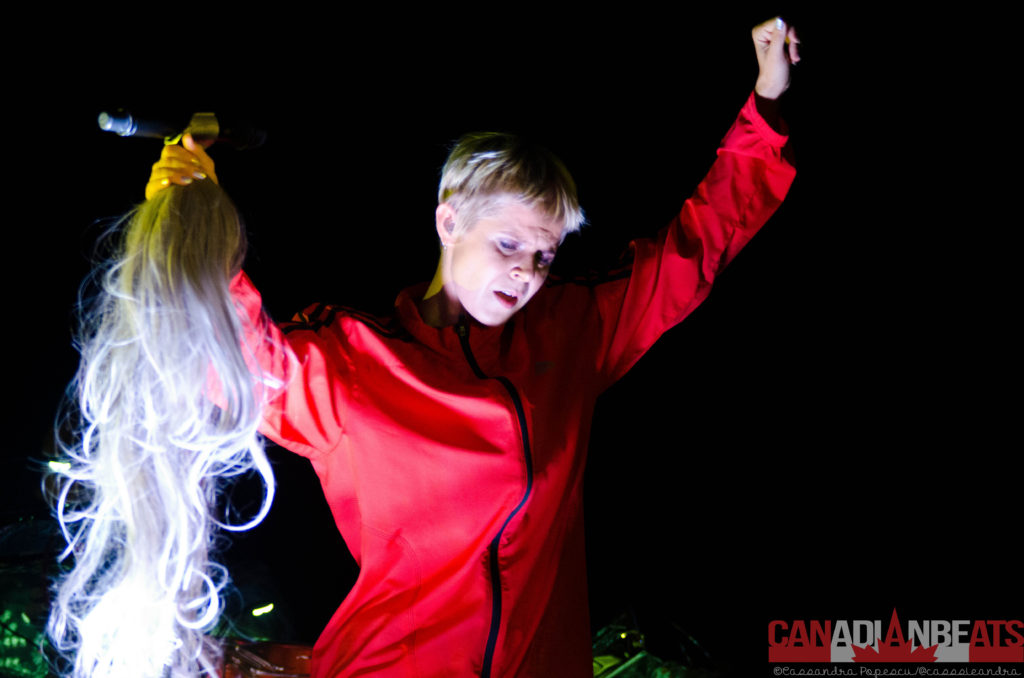 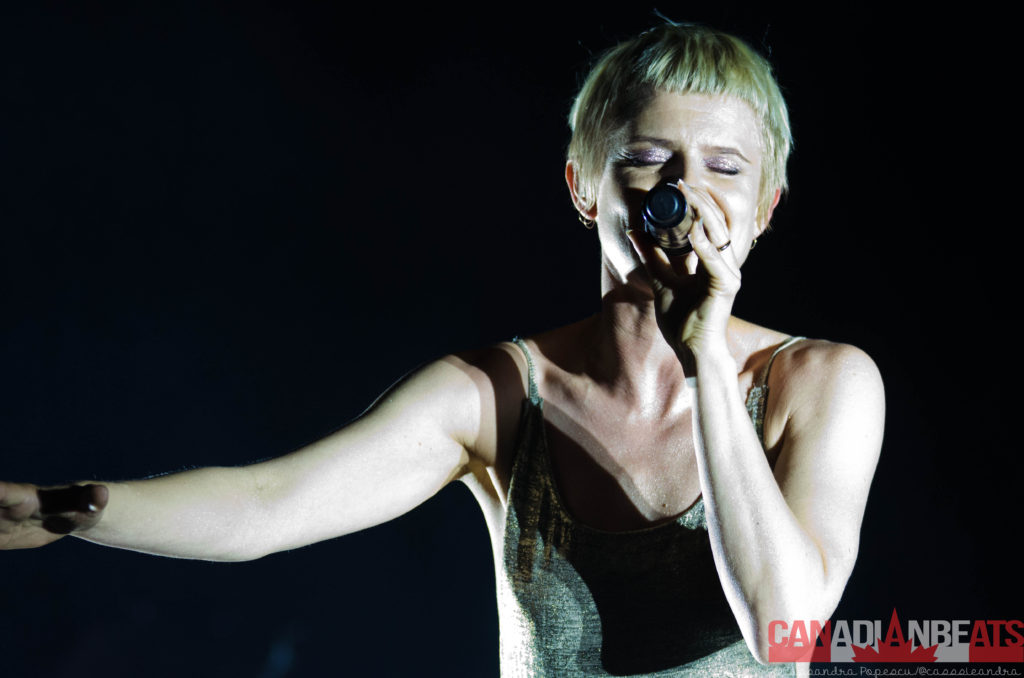 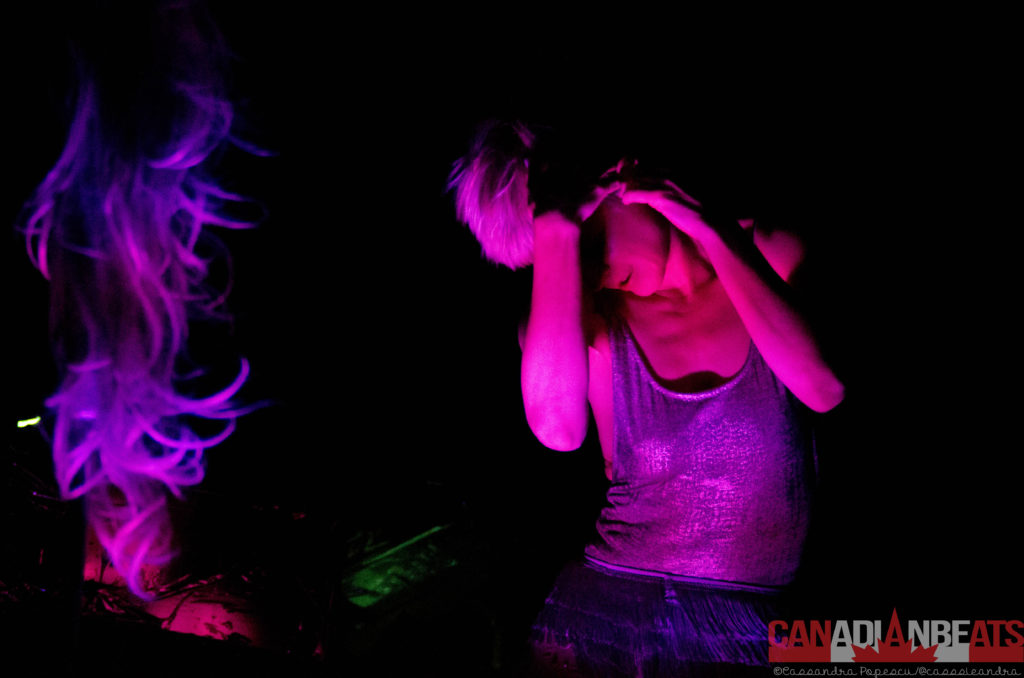 Thanks for the amazing time, Field Trip! See you next year! 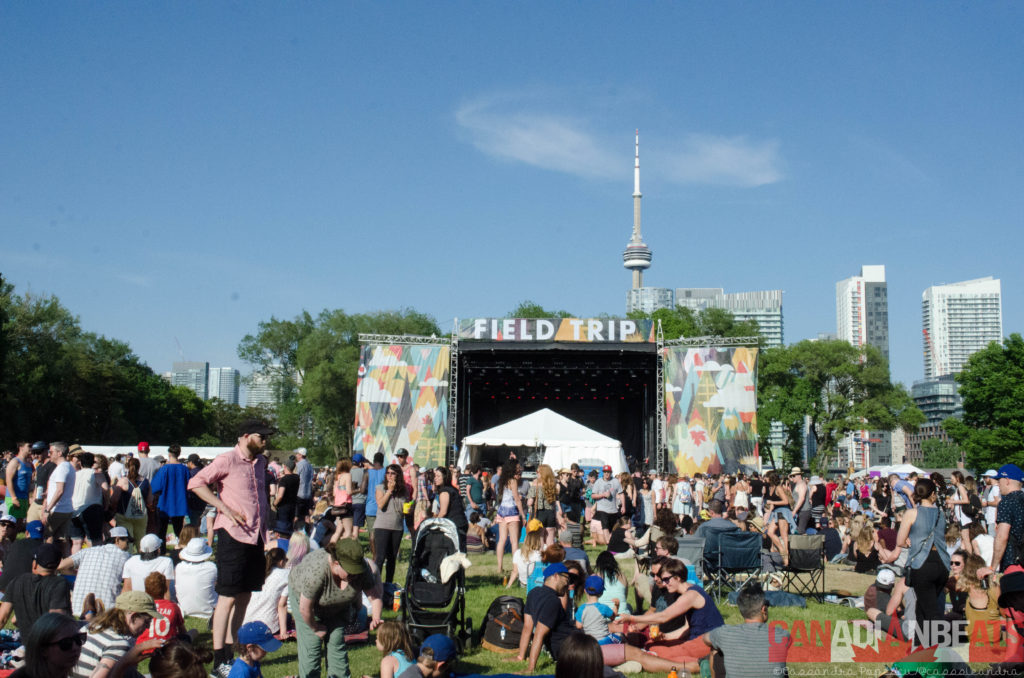 Stay tuned for fellow Canadian Beats photographer, B Hartling’s rundown as well. Check out our Facebook page for more photos from Field Trip.