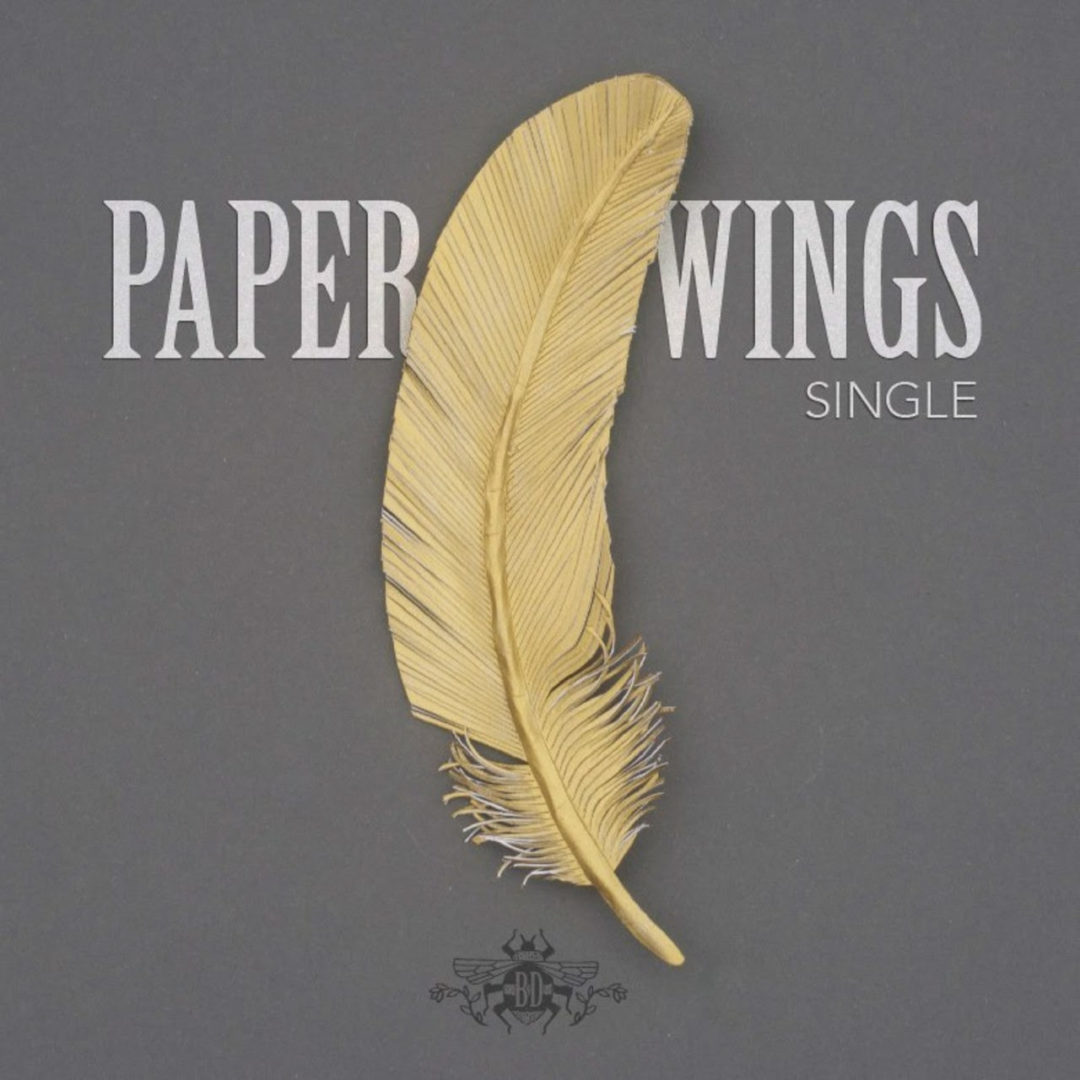 Toronto based indie/folk singer/songwriter Brooklyn Doran released her latest single on May 31st. “Paper Wings” will also be featured on her upcoming debut album, which is set to be released this coming September. Doran has said that the song tells the tale of Icarus from the point of view of the sun and relates it to how she currently feels musically.