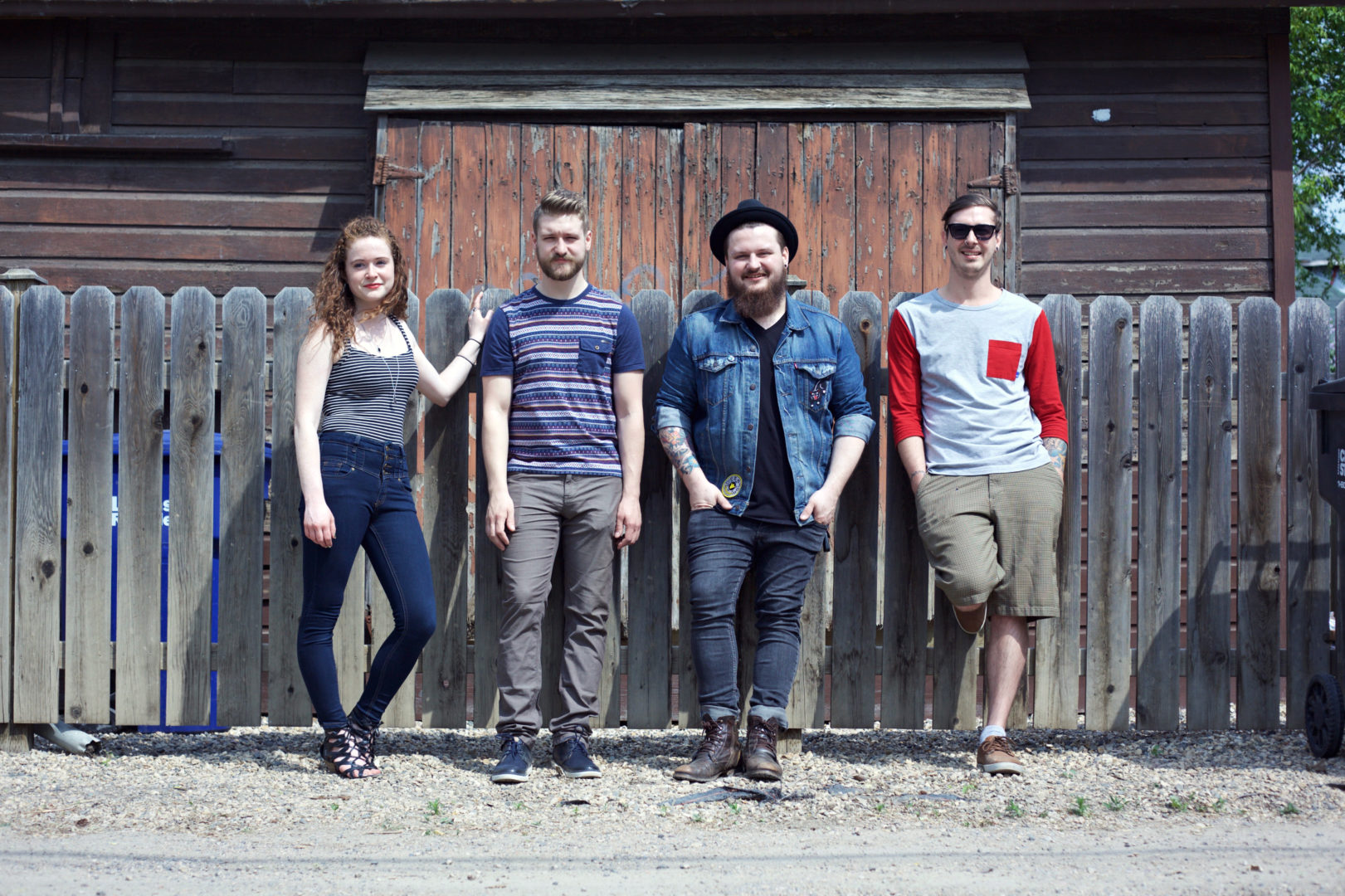 Saskatoon indie-rock band, Friends of Foes has some big news. The band is excited to announce that they have added a new vocalist, Danielle Huot. To celebrate the change to the band’s line-up, they will be taking off on a cross-Canada tour from July 8-29. They will be playing material from their recent release, Faults as well as a selection of unreleased material. If you’re able to catch one of the following dates, don’t hesitate!