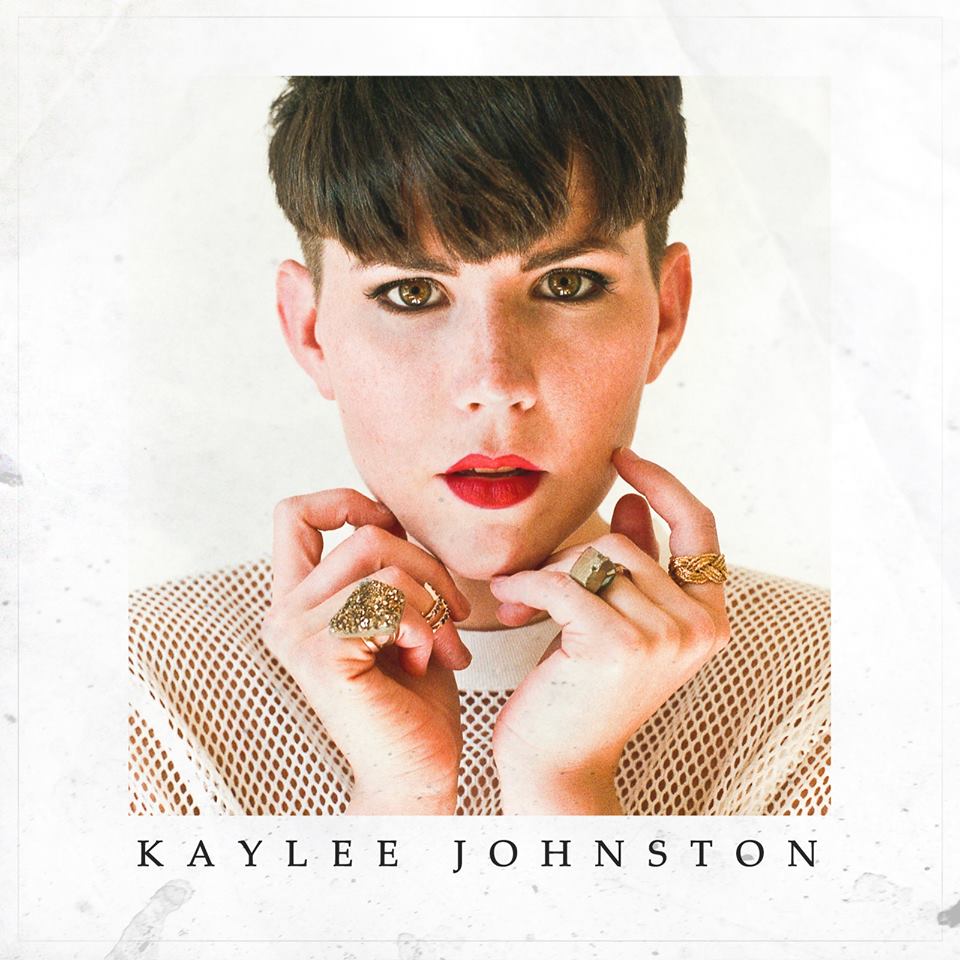 EP:  Kaylee Johnston
Release date: June 3, 2016
Download
Genre: Pop
Vancouver based Kaylee Johnston has completed many things in her lifetime such as being a Canadian radio star songwriting competition finalist for “Arms around me”.  She has opened for Dragonette, Ace of Base and shared the stage with none other then Joe Jonas.  She recently released a new Self titled EP about a breakup, learning to be alone and being happy again.
Her new EP release has 7 new released songs. It opens with “Are You The One” which captures her flawless vocals and her abilities to write every girls break up album.  The album flows into track 6 “Lets pretend” which is a slower approach with violin and choir harmonies
Kaylee Johnston is raw, honest and a classic female power house. Her “Getting Over you” (Radio Edit) single has great lyrics to scream and dance to. She’s uses a mix of modern Carly-Rae and 90’s powerhouse. Kaylee Johnston has exceptional vocals.

I recommend Kaylee Johnston to anyone who loves music. This is the perfect scream the lyrics and eat ice cream, type of album and I thoroughly enjoyed it. Be sure to catch Kaylee on her next cross Canada run.