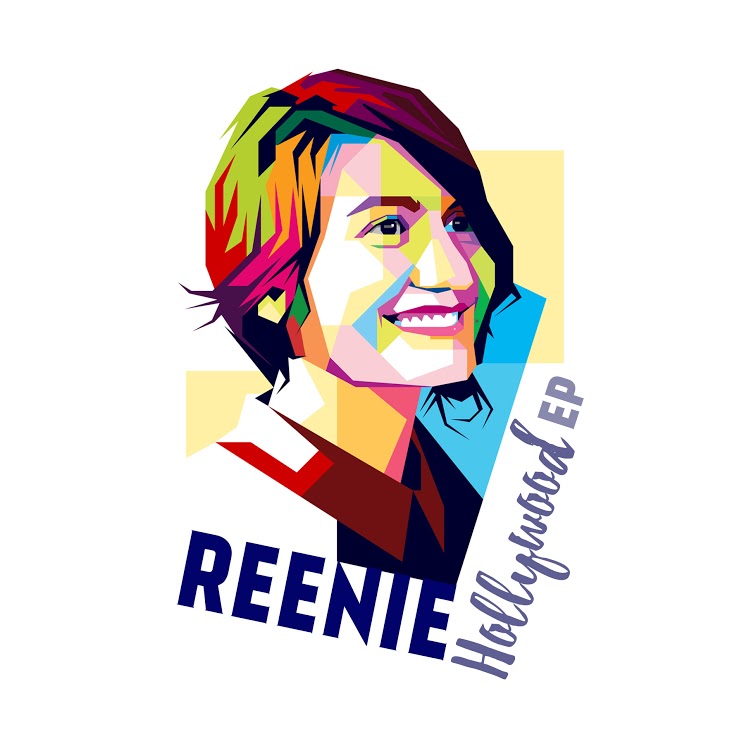 REENIE is a five-piece indie pop band that includes Reenie Perkovic (vocals, guitar), David Baldry (trumpet), Lea Kirstein (viola), Steven Falk (bass), and Robert Diack (drums). They released their five song EP Hollywood on May 10th. With obvious influences of jazz and folk, Hollywood is sure to appeal to a large selection of listeners.

The five song EP kicks off with the title track, one of the slower songs off of Hollywood. “Covered in Gold” definitely shows off the folk influence, starting off with guitar before adding in strings. “Shoot Me” shows off their jazz influence just as much as the previous song with folk, laden with horns and a beat you can’t help but move along to. The infectious beat continues in “Nothing I Wouldn’t Do”, with the guitar giving the song almost a rock feel to it before bringing the horns back in. “Baby Gonna Say” wraps up the EP with Reenie’s powerful vocals in all their glory, somehow bringing all the elements together perfectly.

Though Hollywood isn’t something I would have normally chosen to listen to myself, Reenie’s vocals drew me in and kept me wanting more after the songs faded out. She definitely is a talent you’ll want to keep your ear out for in the future. If you happen to be in Toronto, she is holding her EP release party on June 18th, head here for details on the show.