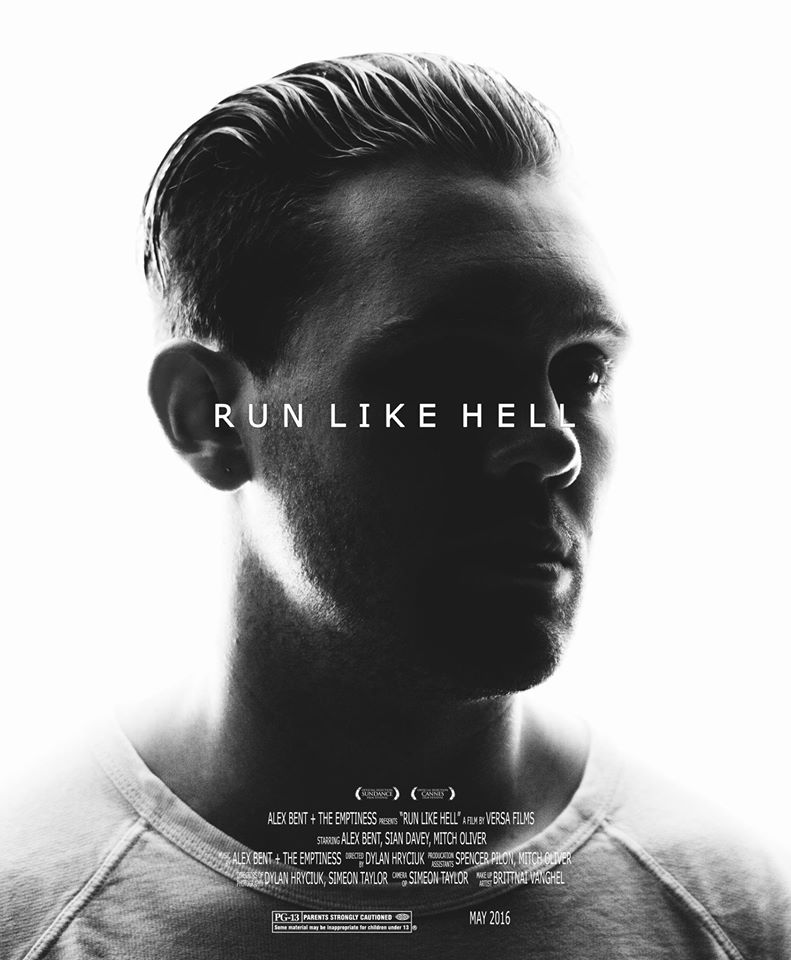 Alex Bent + the Emptiness recently released a music video for “Run Like Hell”. The song will soon be released as a limited edition cassette tape within the next month, and will also be featured on the upcoming album Dead, In The Water, which will be released this summer.