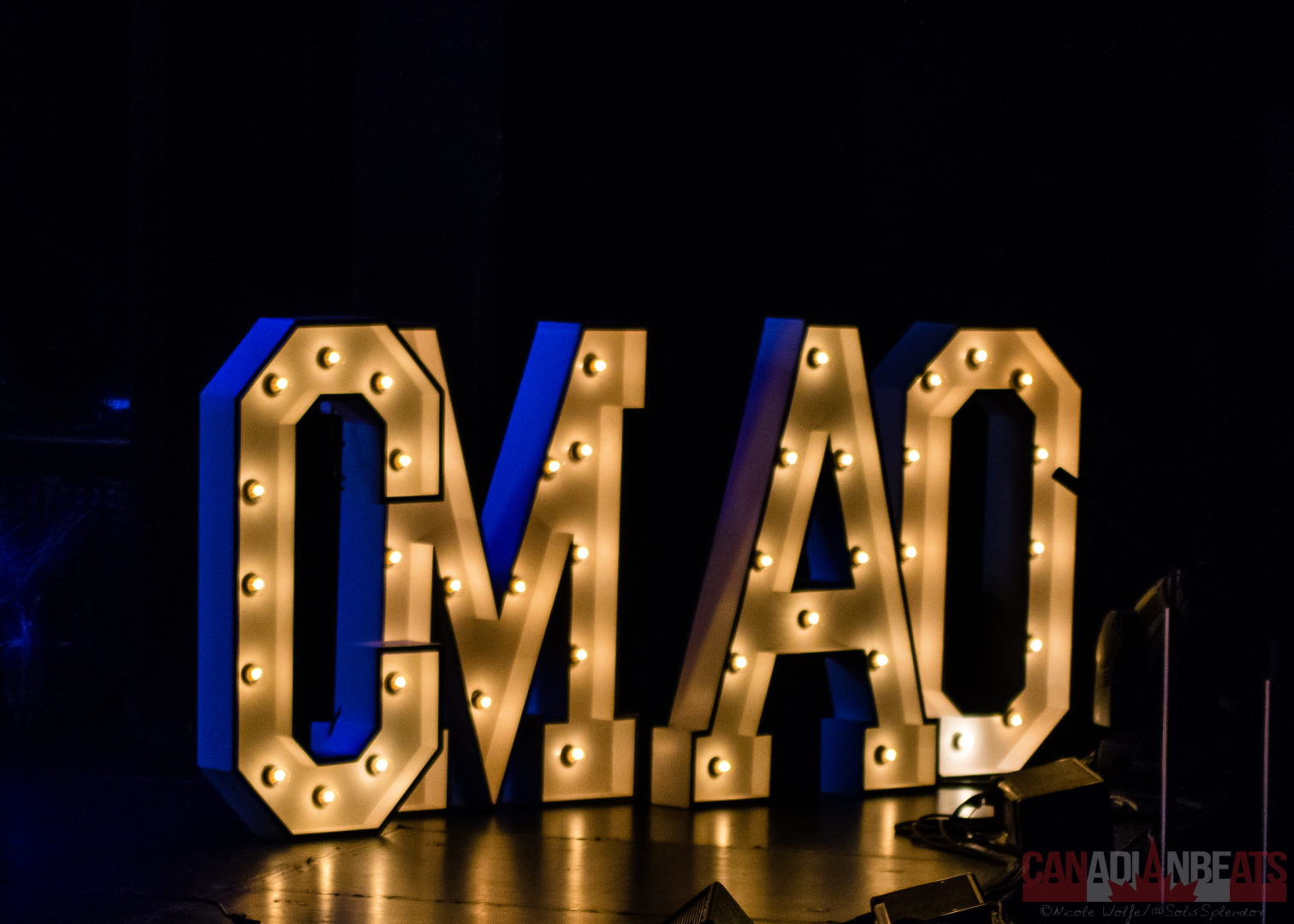 Jason McCoy of The Road Hammers hosted the 4th Annual Country Music Awards of Ontario, held at the Flato Markham Theatre in Markham, ON this past Monday, where the successes of Ontario’s country music artists and others involved in the industry were recognized and celebrated. 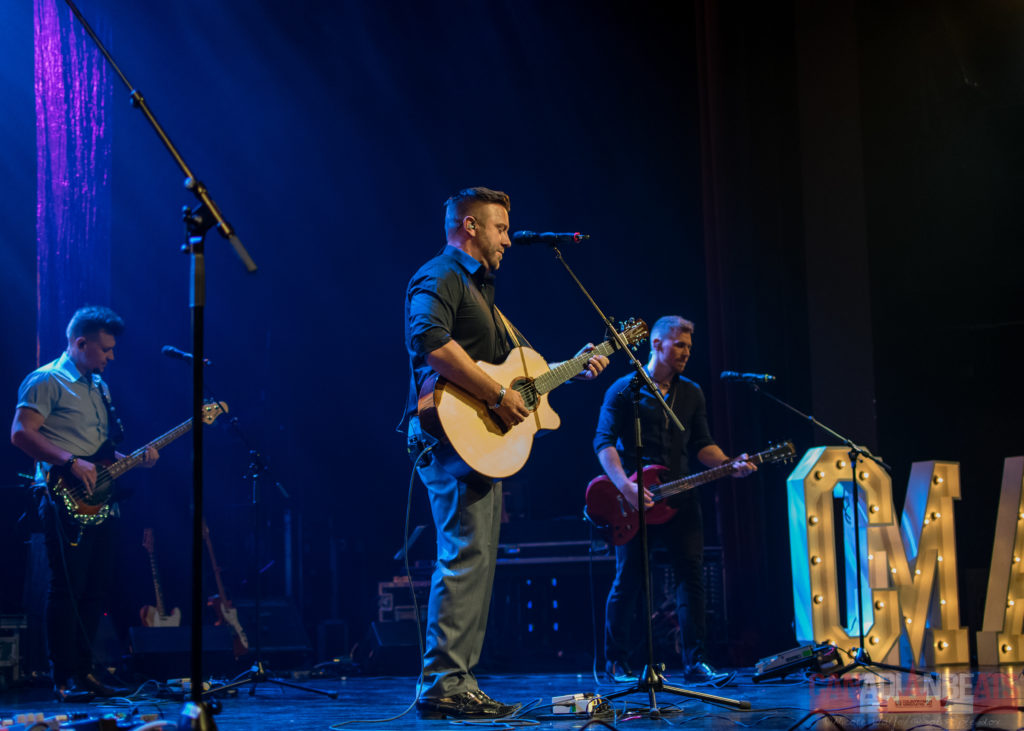 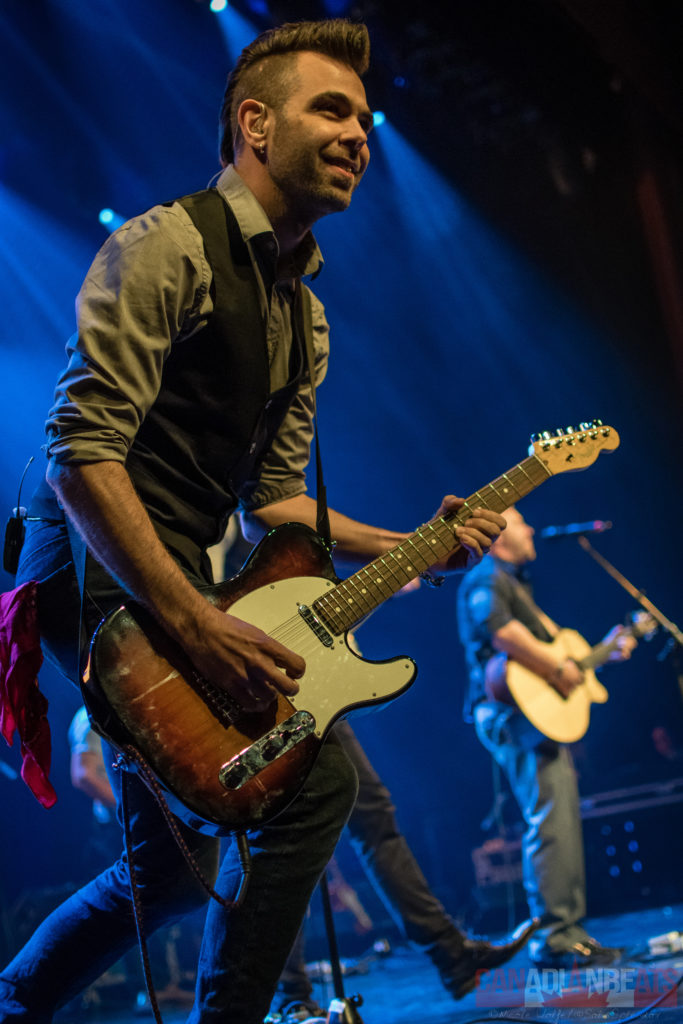 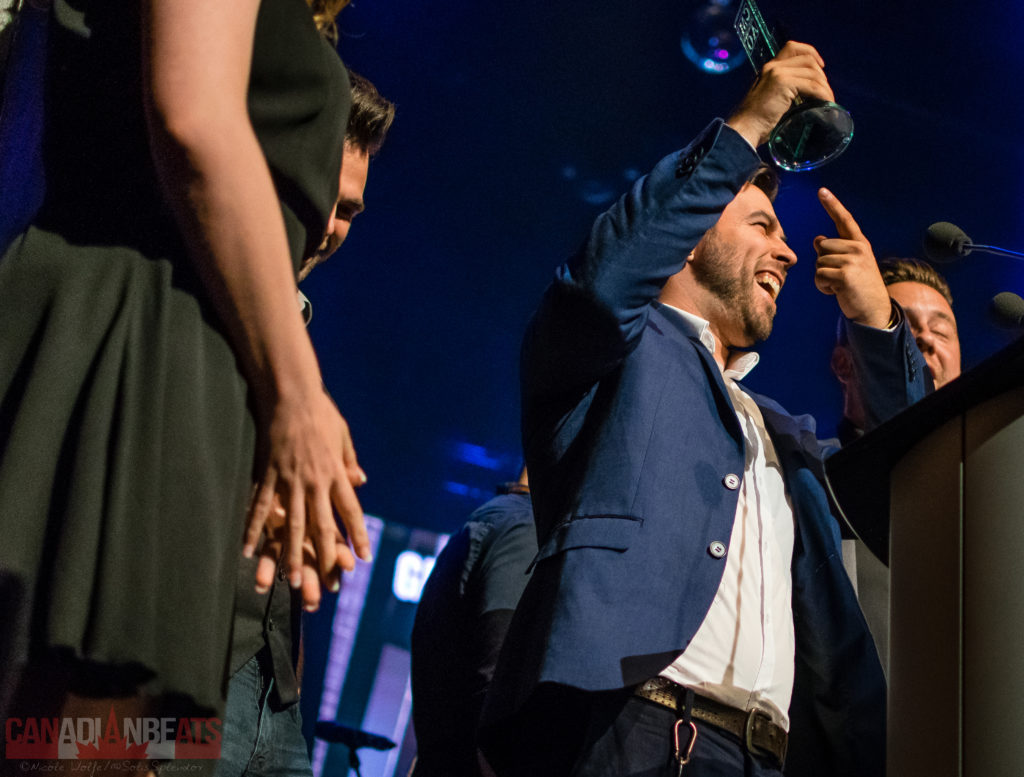 Several performances were included in the night’s festivities.  Cold Creek County opened up the show with a medley of two singles from their debut album, Till the Wheels Come Off, “Our Town” and “Beer Weather”.  This amazing performance ironically foreshadowed what was to come for this band from Eastern Ontario as they were the recipient of three individual awards that night: Best Group/Duo, Rising Star and the first ever Fan’s Choice Award. 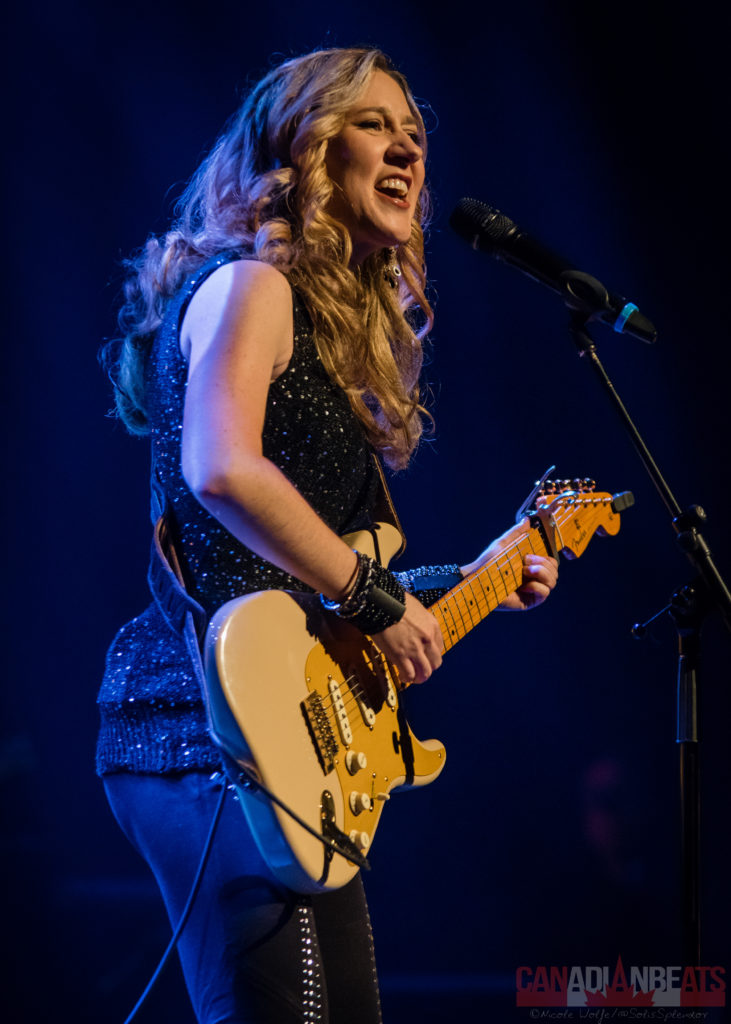 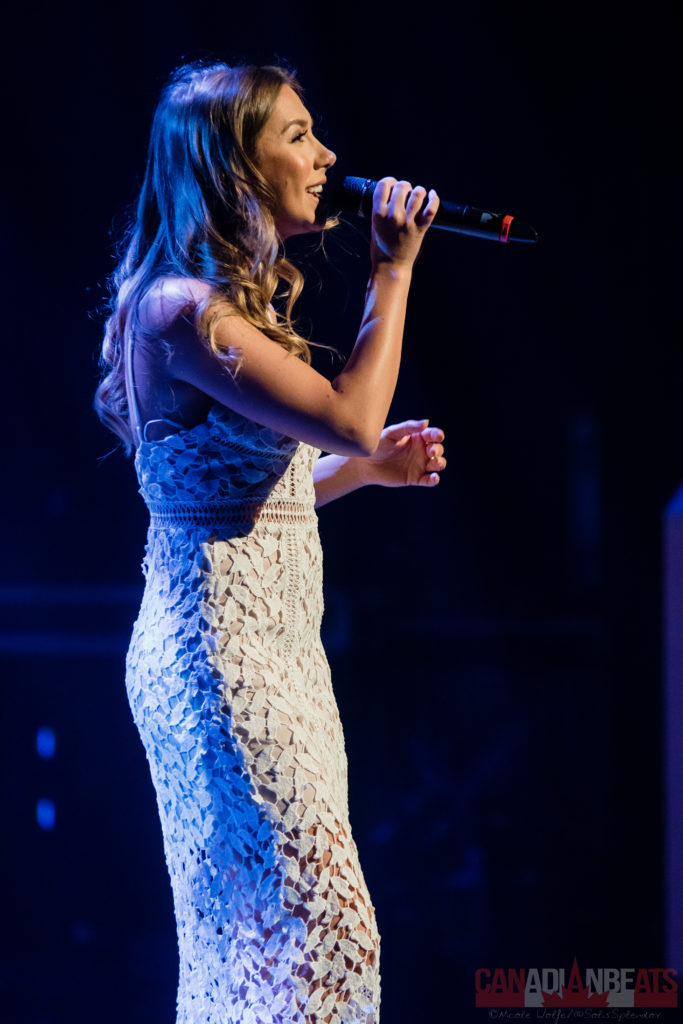 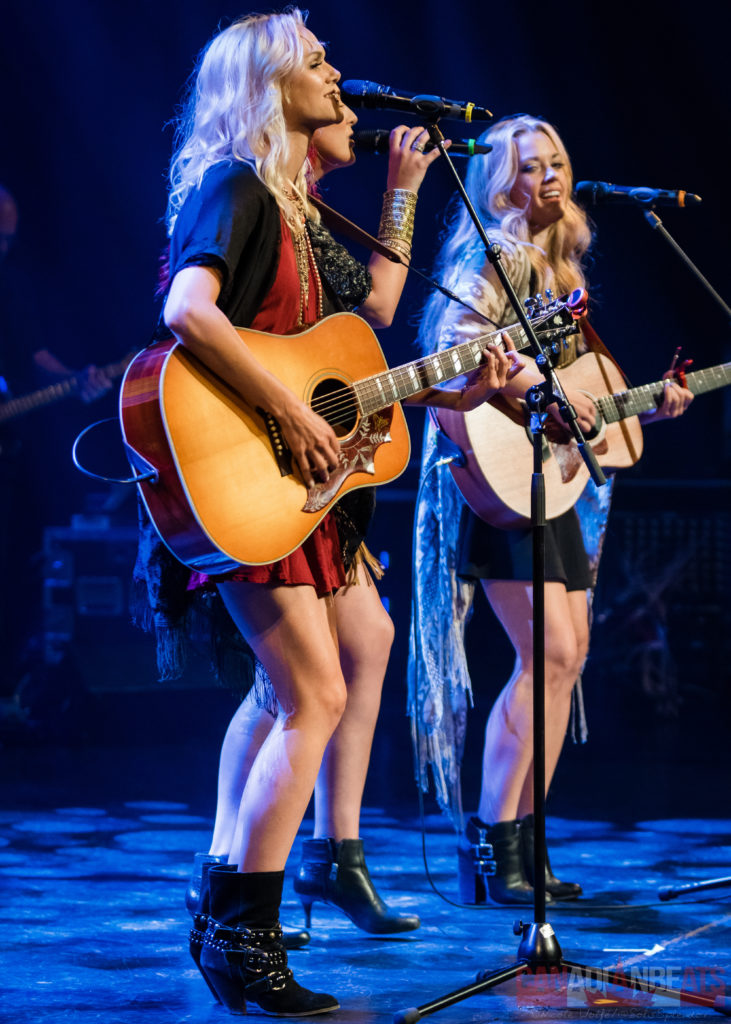 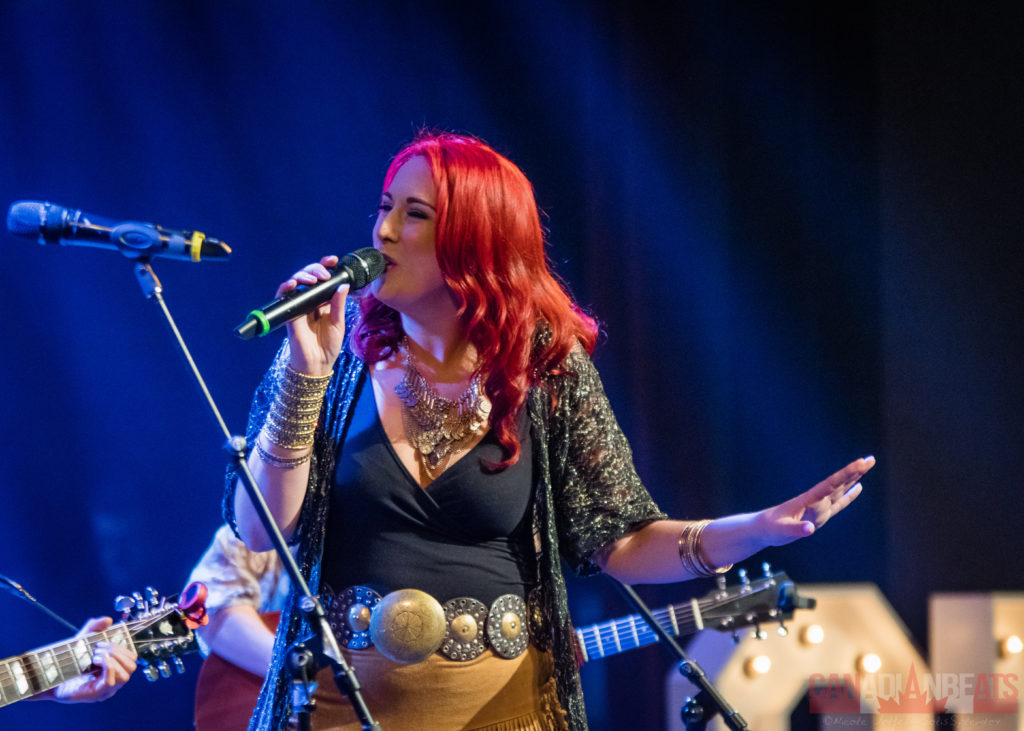 Three of Ontario’s finest female country artists/groups: Genevieve Fisher, Runaway Angel and Tianna Woods took to the stage in the second performance of the night. 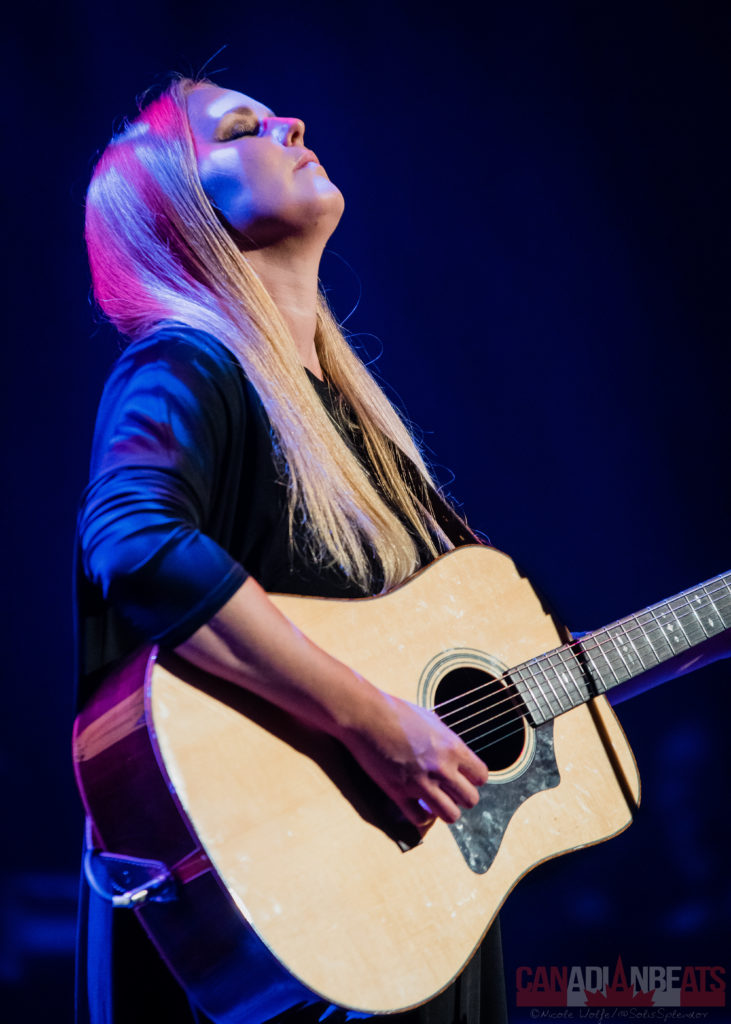 Jessica Mitchell captivated the audience with her beautiful performance of “Workin’ on Whiskey”. 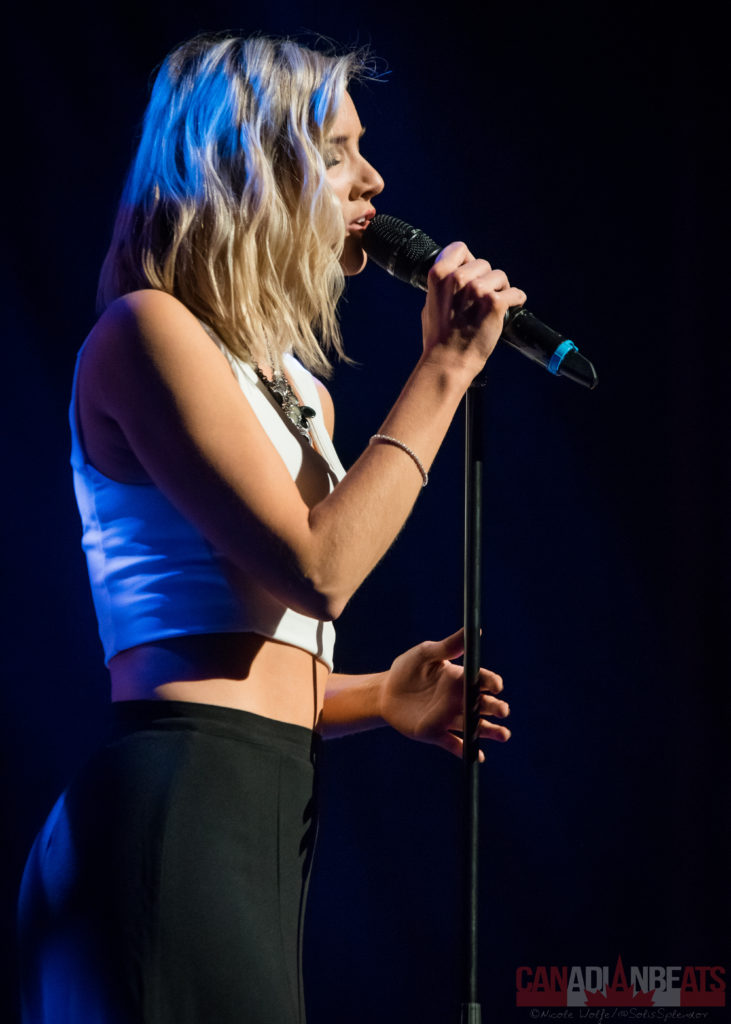 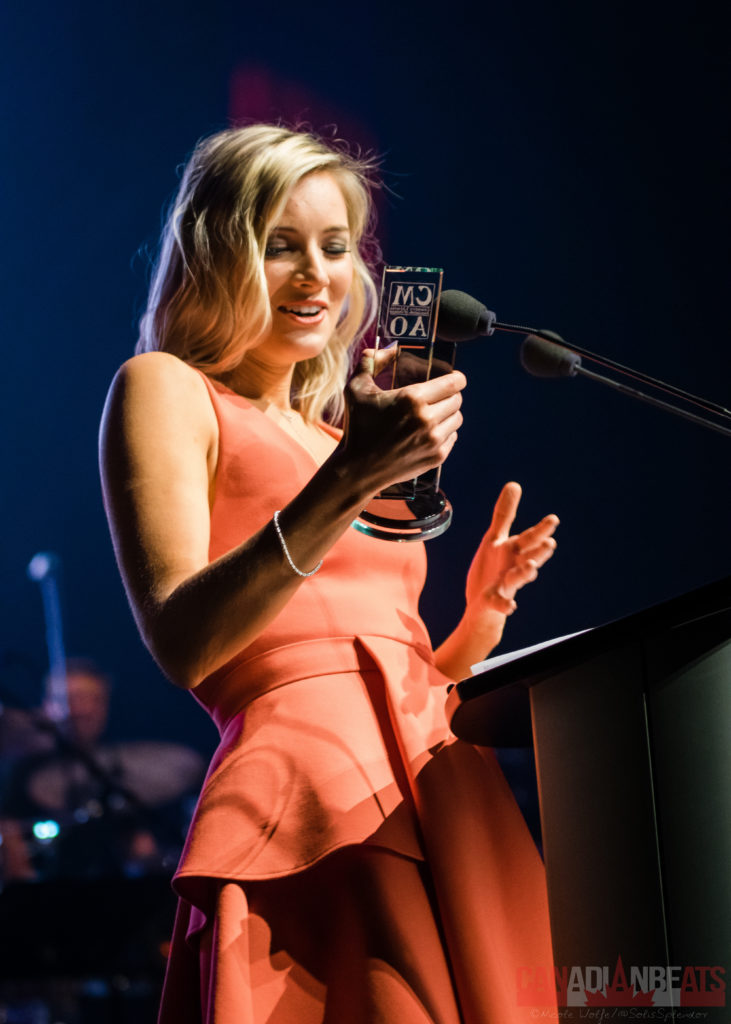 Leah Daniels demonstrated why she was awarded with the Female Artist of the Year Award! 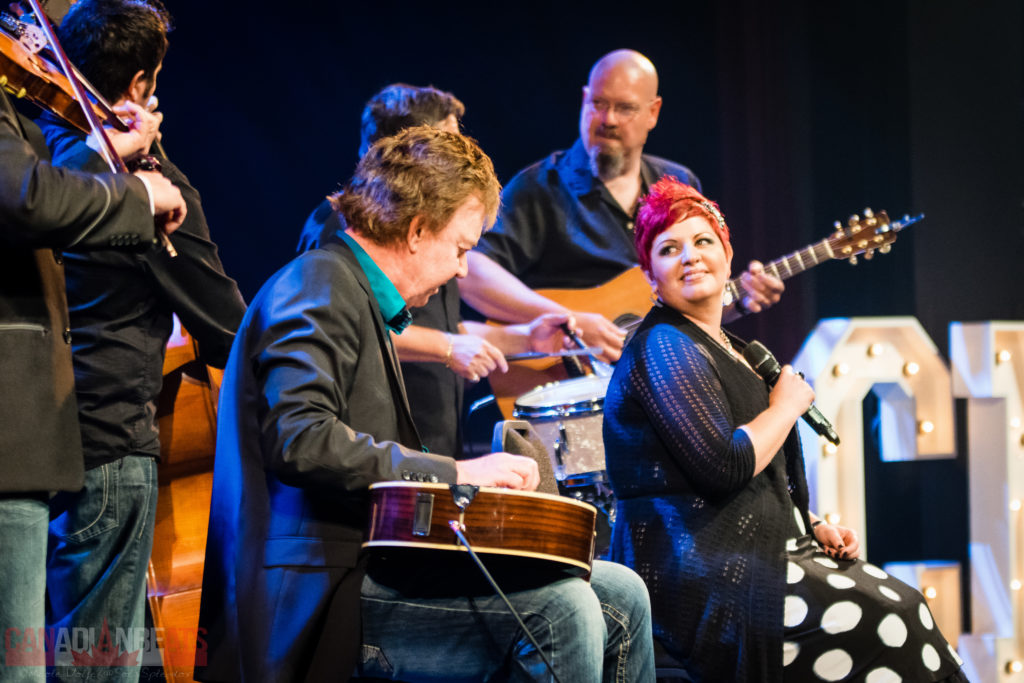 Western Swing Authority, who entertained us all evening as the house band, took to the front of the stage for their own special performance of the night! 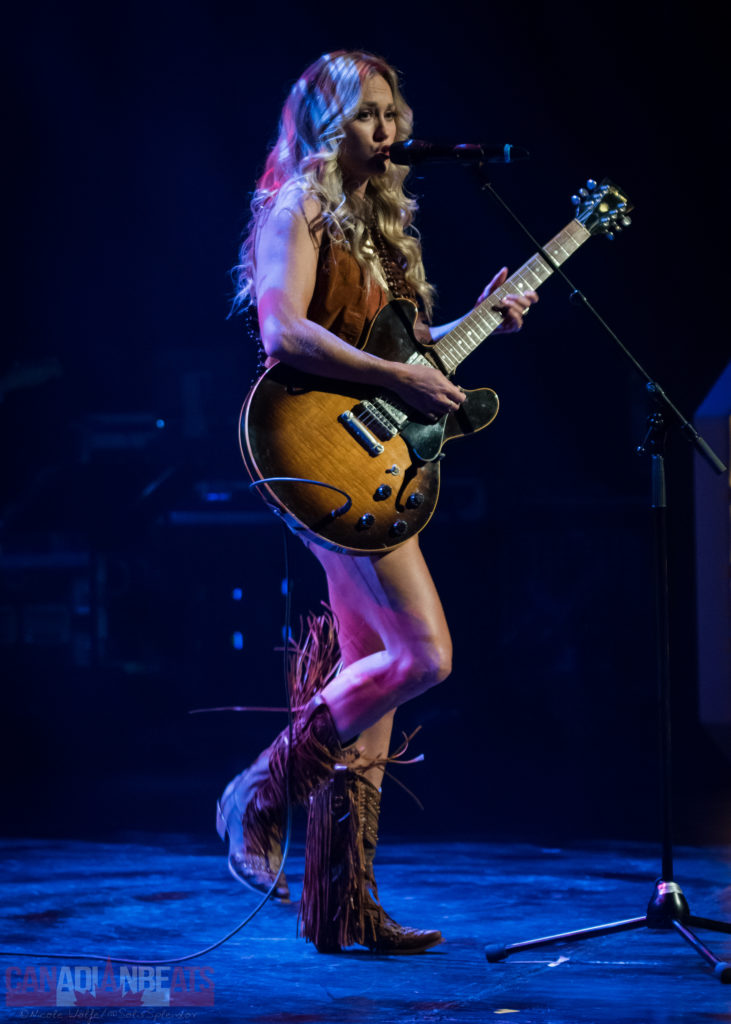 Meghan Patrick, who was recently captured by Canadian Beats at the Boots and Hearts Pre-Game Show in Barrie, rocked out to her hit song, “Bow Chicka Wow Wow”. 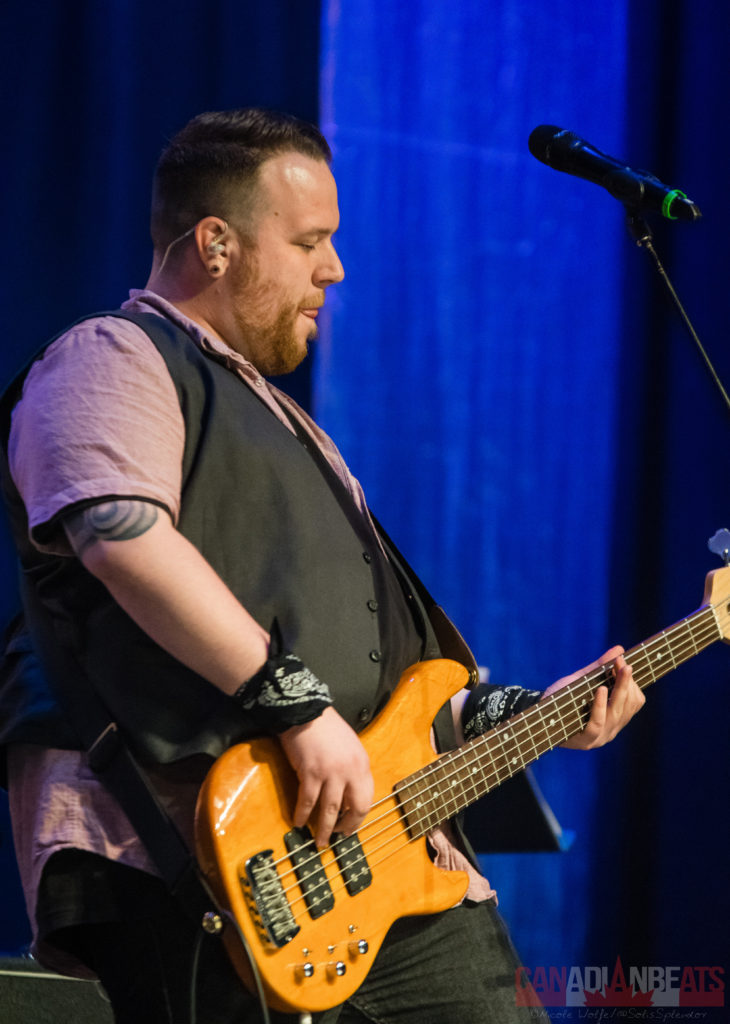 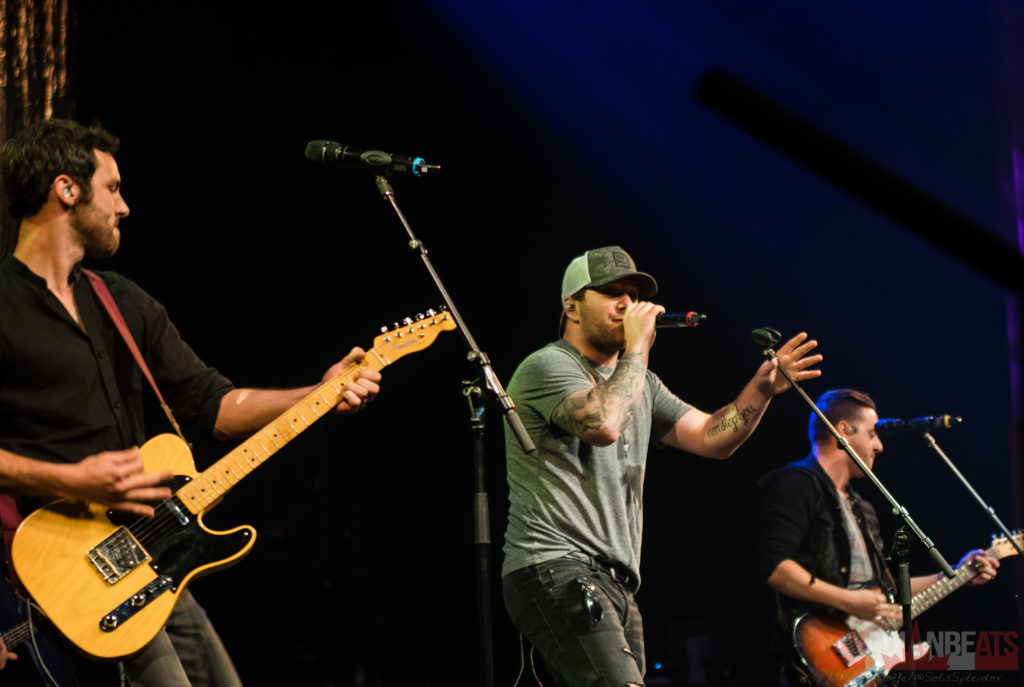 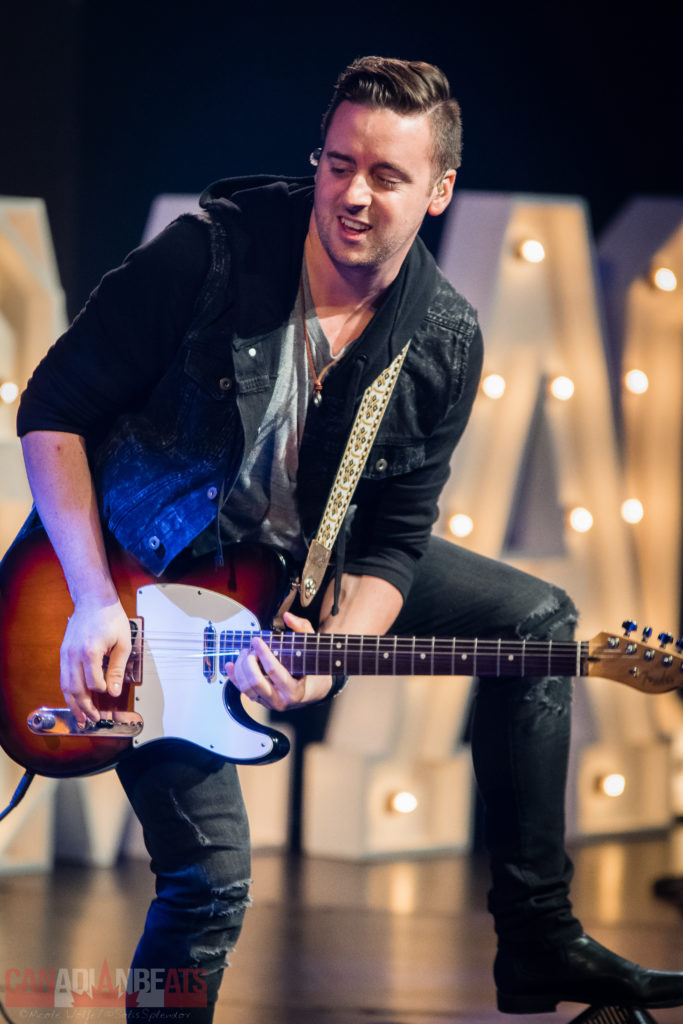 River Town Saints never fail to get the crowd moving with their latest single, “Cherry Bomb”. 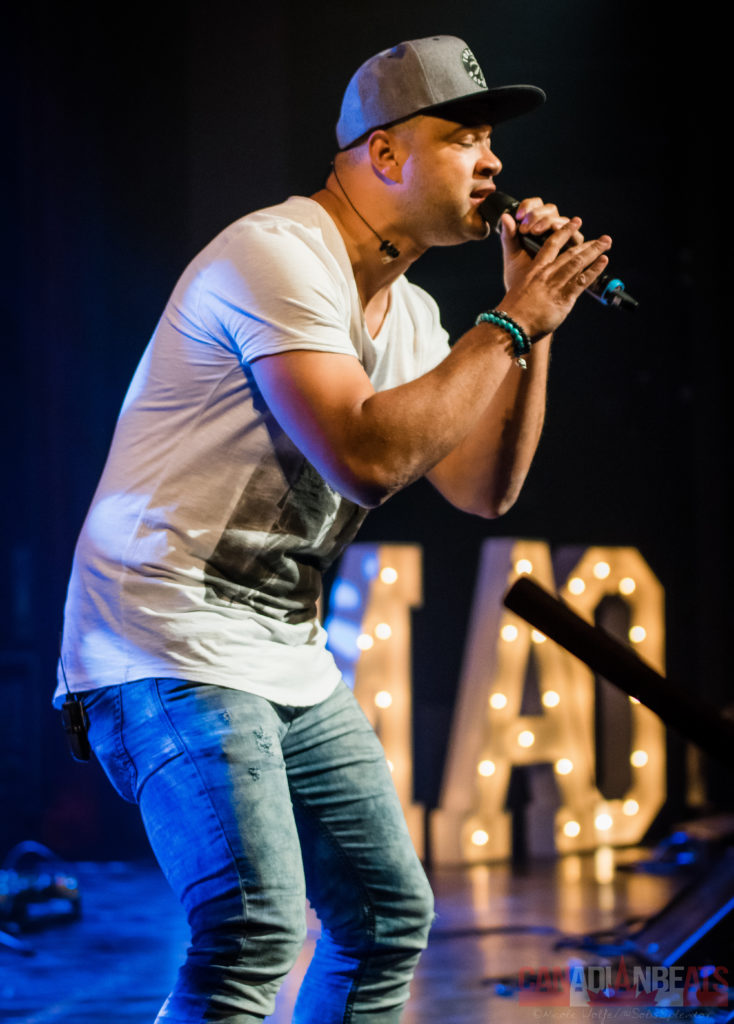 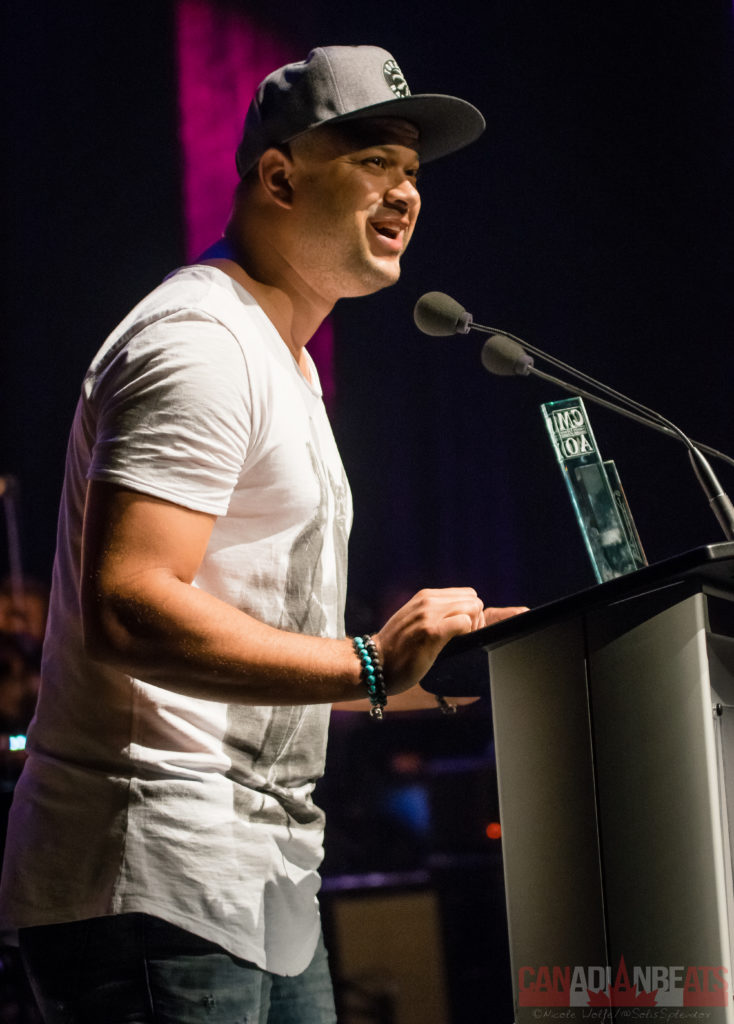 Tebey, recipient of Single of the Year Award, for his song, “When the Buzz Wears Off” was next to perform. 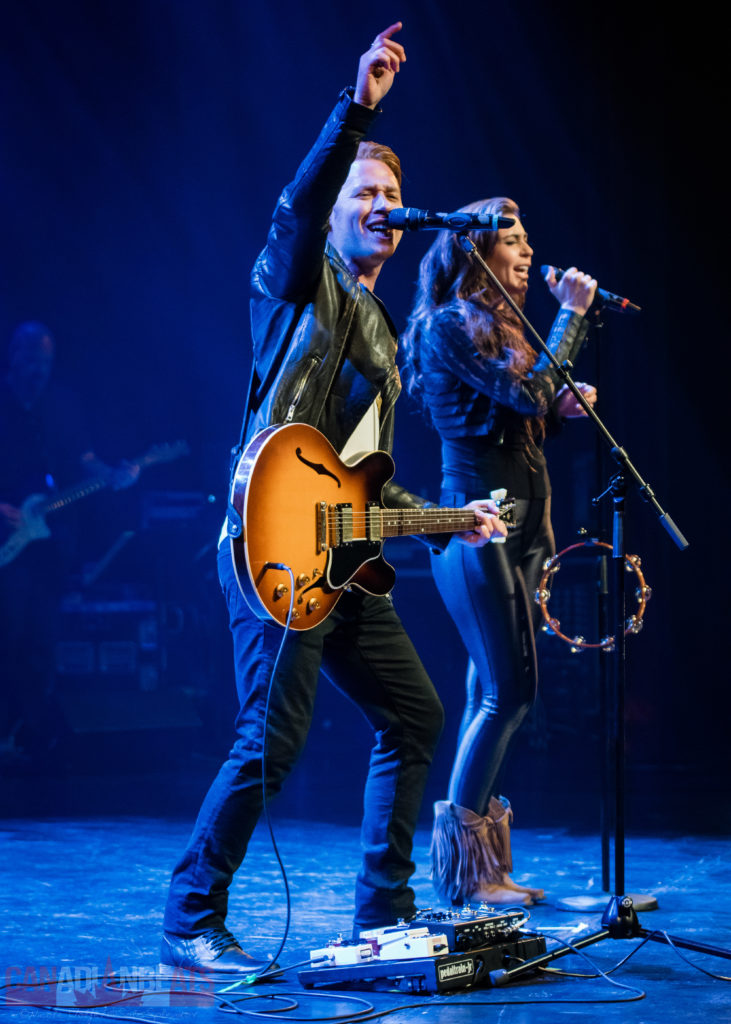 Autumn Hill demonstrated why they are the authority in beautiful harmonies with their performance. 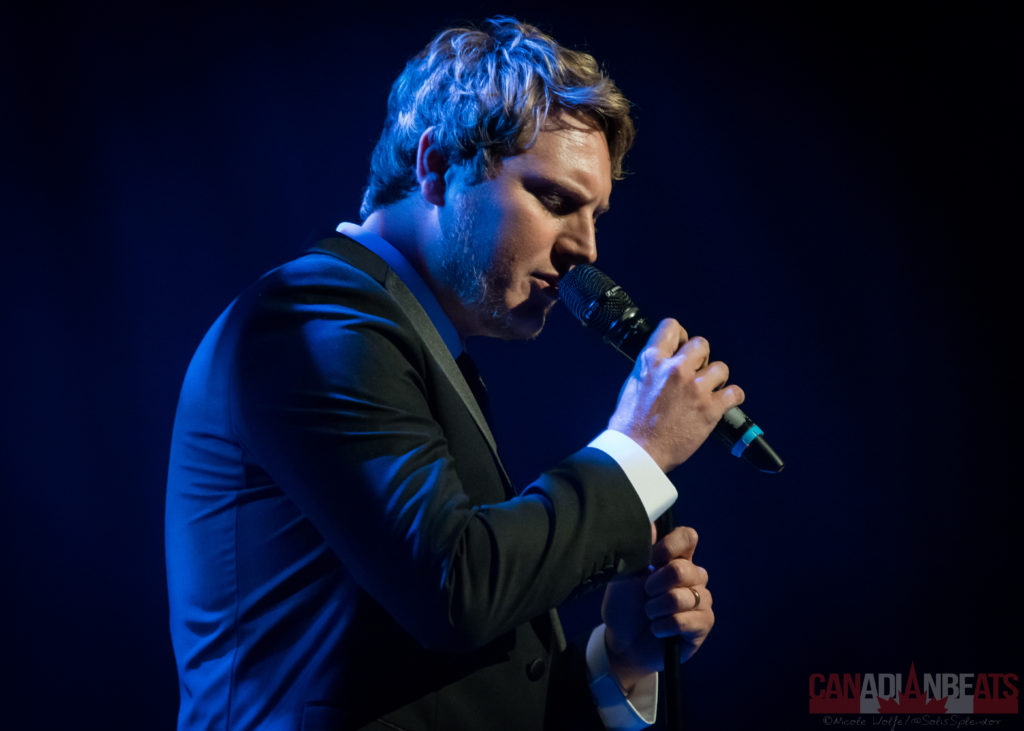 Jason Blaine’s touching performance was next.  Blaine was also the recipient of the Music Video of the Year Award for “Country Side” 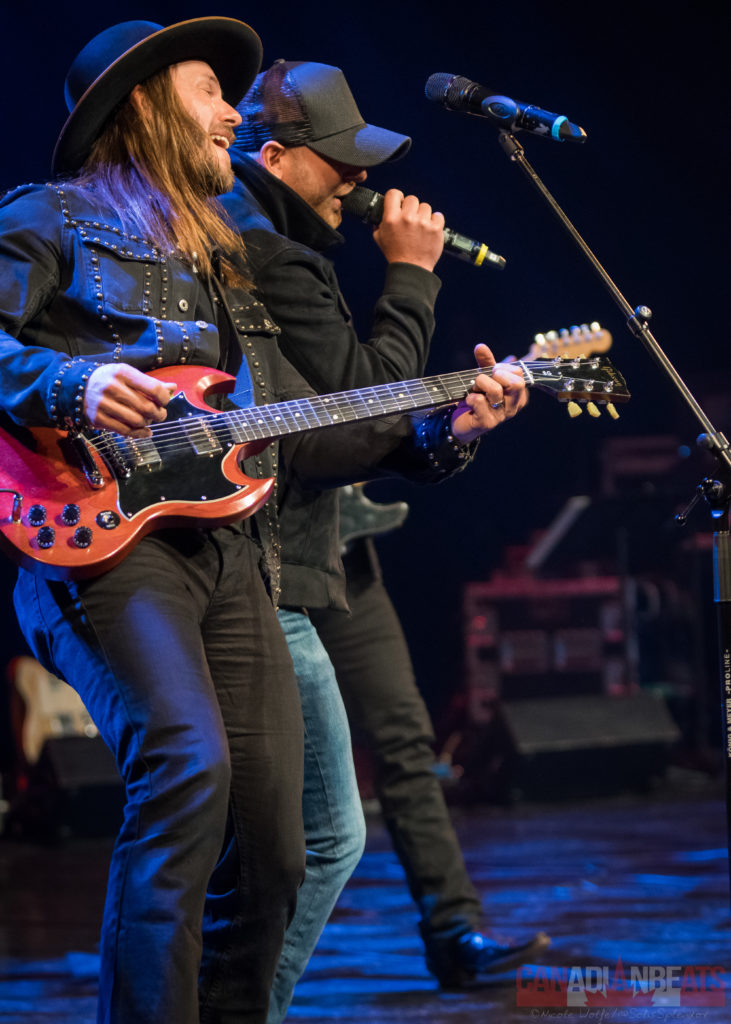 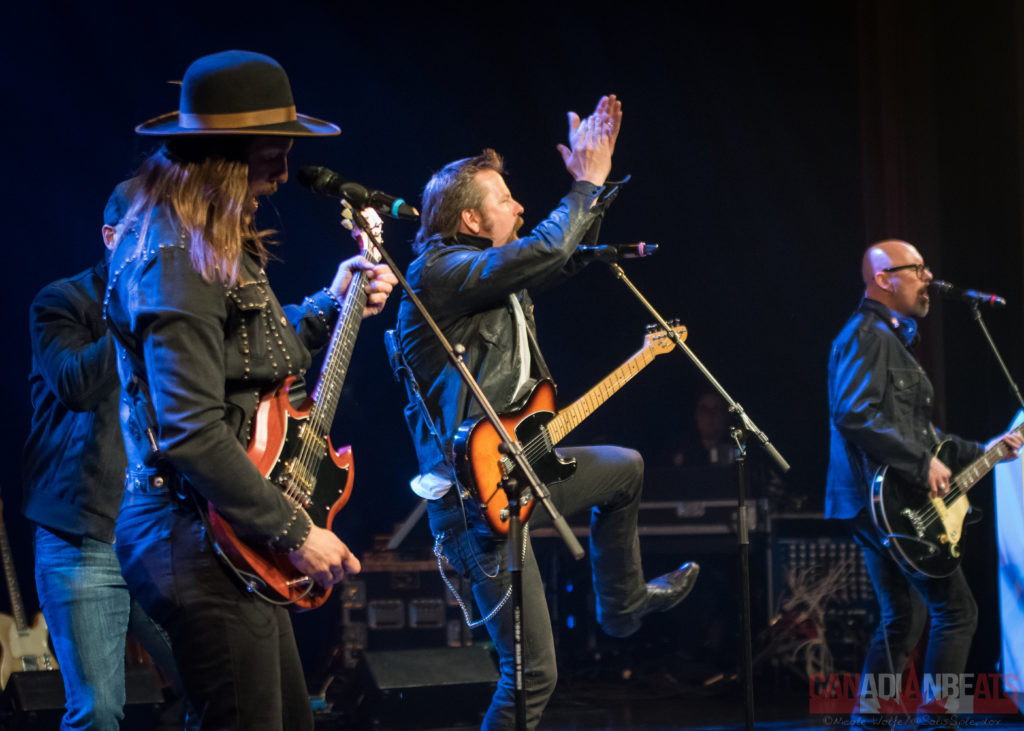 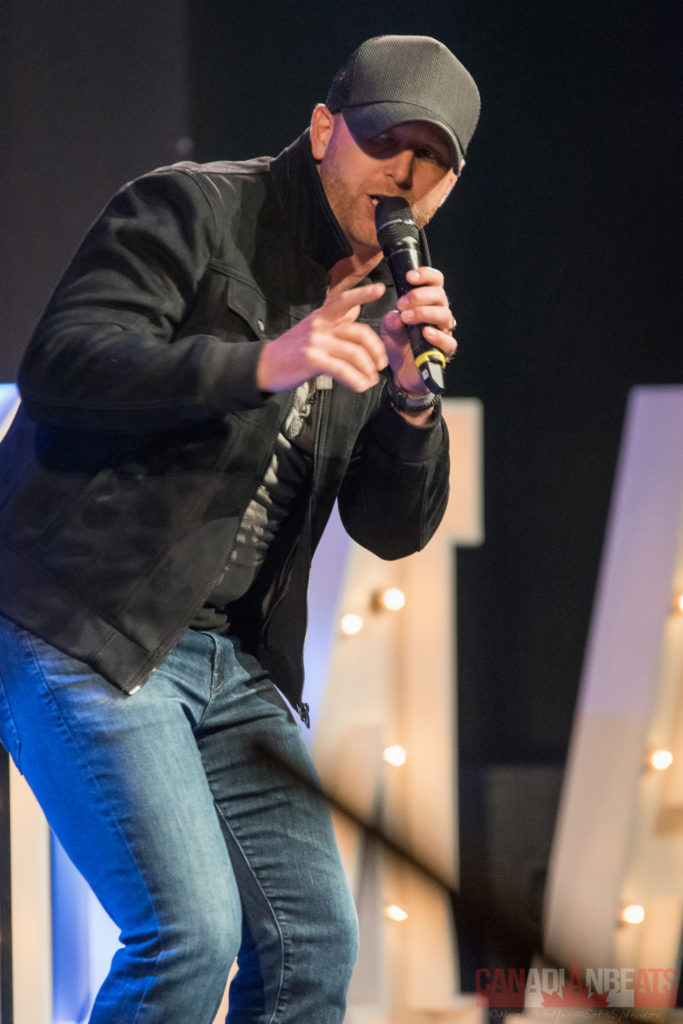 Jason McCoy and The Road Hammers, along with Tim Hicks, closed out the show with “One Horse Town”.

For a complete rundown of the night’s winners and a behind the scenes look at the backstage fun, check out Linda Heldman’s review here.  Visit our Facebook page for more pictures from the performances and award presentations from this prestigious night.