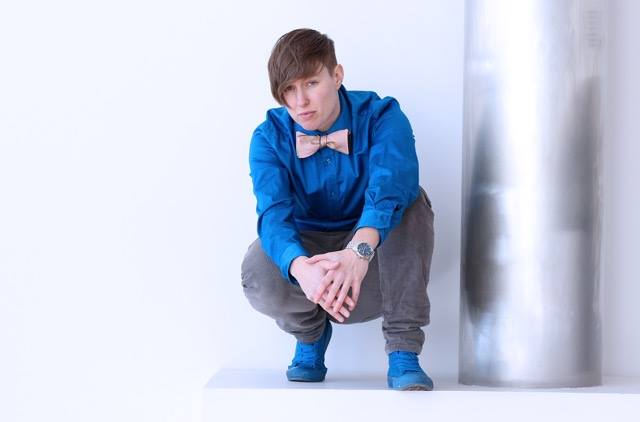 Toronto, ON based indie rocker, Jordan B. Wright released his new album, Everything Blue in January 2016, and now fans will be delighted to see the new video for “Midnight Sun”. The video was shot and filmed by director, Dani Gagnon at Camp 30 in Bowmanville, ON. The official video release will take place on June 24, 2016 at The Cameron House in Toronto, so if you’re in the area, it’s something you won’t want to miss! There are big things coming for Jordan and his live band, which consists of Jennifer Bryan (Guitar/ Backups), Monica Julie (Guitar/ Backups), Renee Cross (Key Words/ Backups) and Adam Warner (Drums). The band is being booked by Music City North, and I’m sure you’ll hear much more of them on Canadian Beats in the future!