Review – VK and The Narrows

By Remington Fioraso on May 29, 2016@https://twitter.com/RemingtonFD 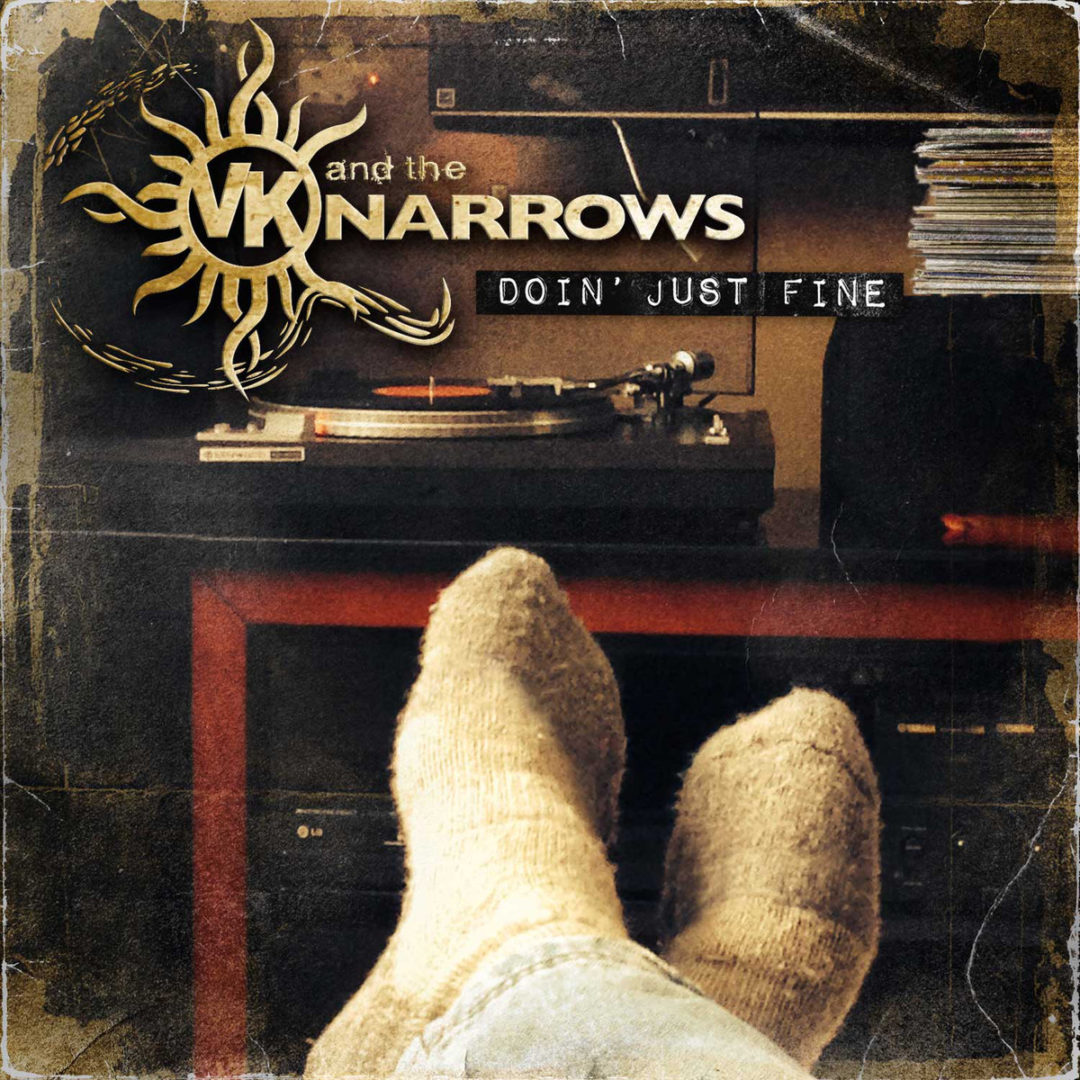 Orillia, Ontario’s VK and The Narrows released their album Doin’ Just Fine on May 30, 2014 through the Bandcamp platform.  The release contains ten tracks including the single “Rock You to Sleep.”

When listening to the release, I was drawn to the caliber of the tracks.  It was quite enjoyable to be able to thoroughly listen to Doin’ Just Fine without touching nor having the desire to press any buttons on my computer to go between songs.  Within the album, you get the traditional rock sounds, yet the band manages to put their own take on the genre baring a sense of originality.  The instrumentals, vocal delivery, and lyrics complement each other nicely as none felt out of place.  There were not any songs that really stood out to me as being ‘the best.’

If you are into rock music, I would recommend looking into downloading Doin’ Just Fine through Bandcamp.  I am looking forward to what the band does next.