The CBC Music Festival came to Toronto’s TD Echo Beach on May 28th and featured a stellar stage for Canadian acts with Hey Rosetta! as headliners. Canadian Beats was there to capture all the excitement with this photo review and another in depth look at the festival.

As in years past this was a great festival to attend and the performances were some of the best that Canada has to offer. Let’s look forward to an even more incredible Festival for 2017! 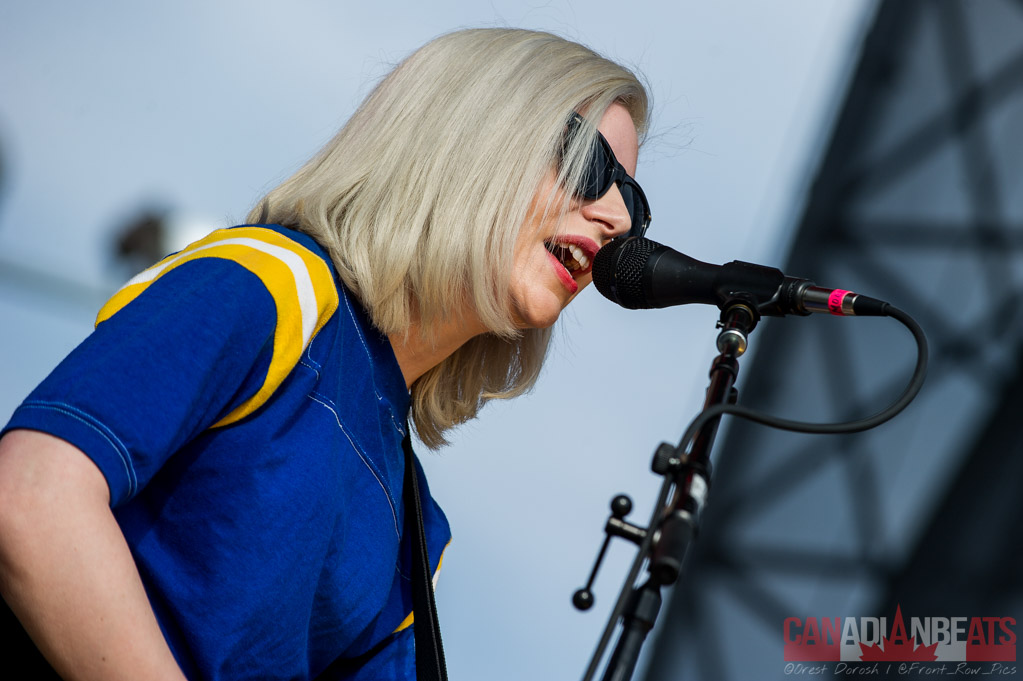 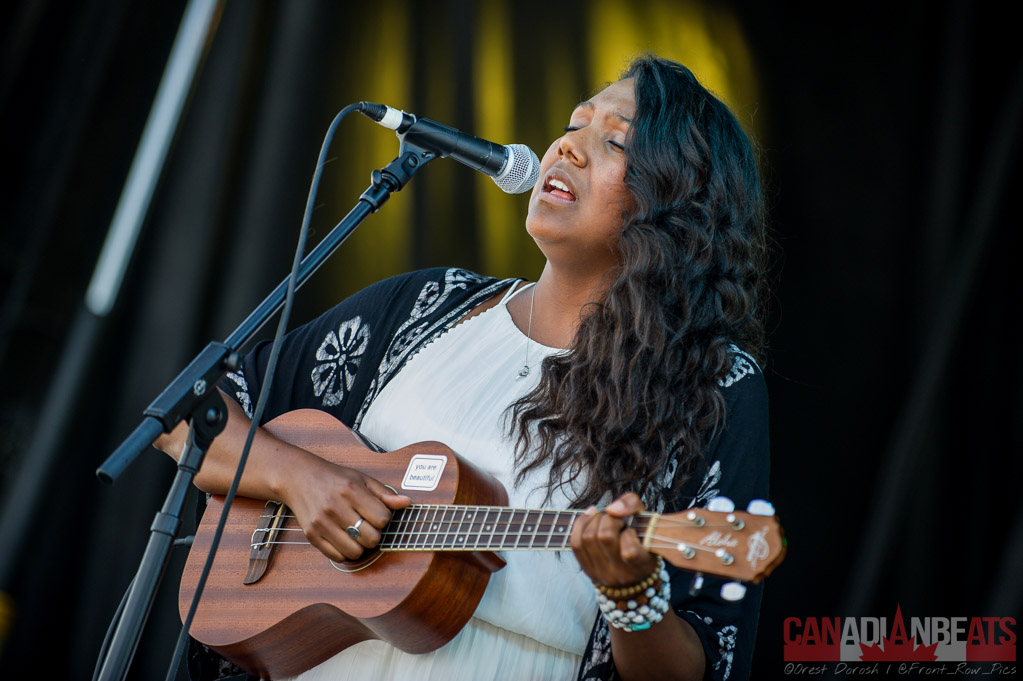 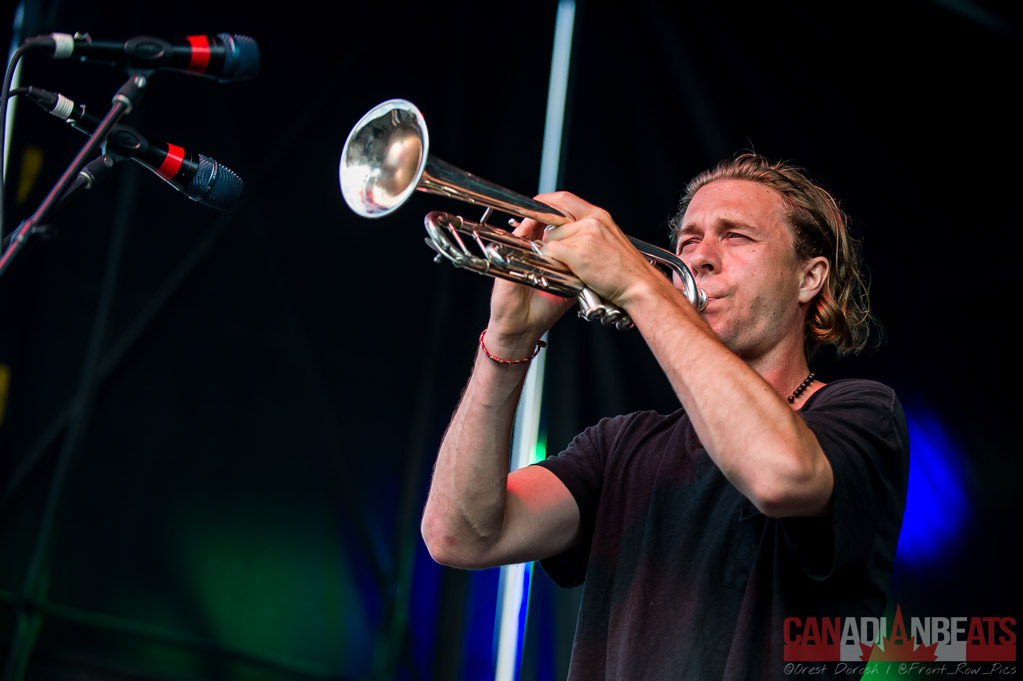 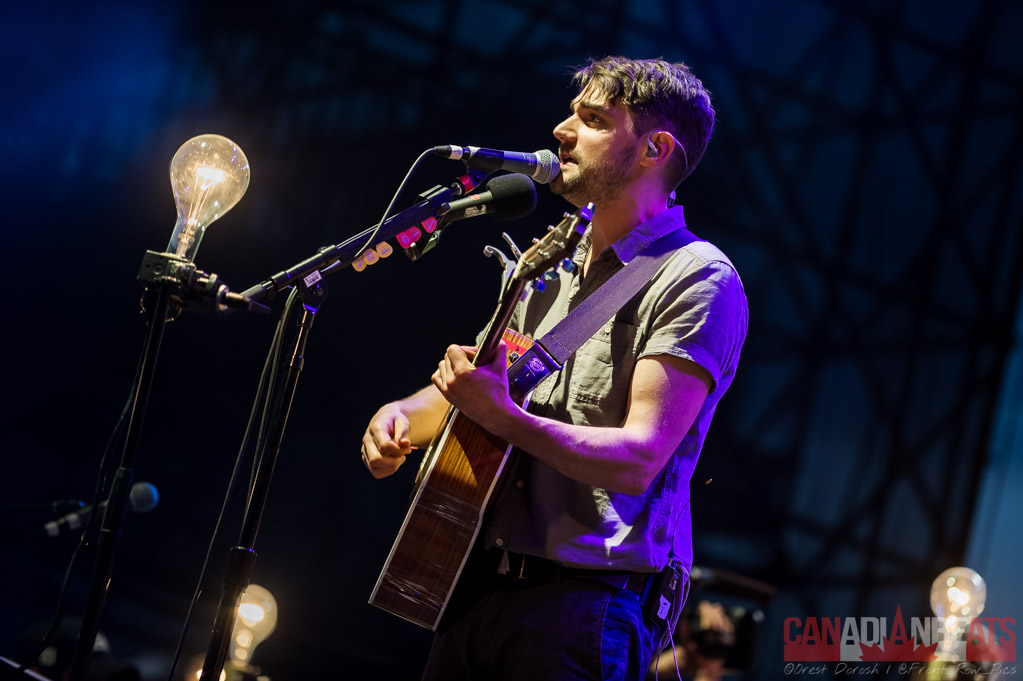 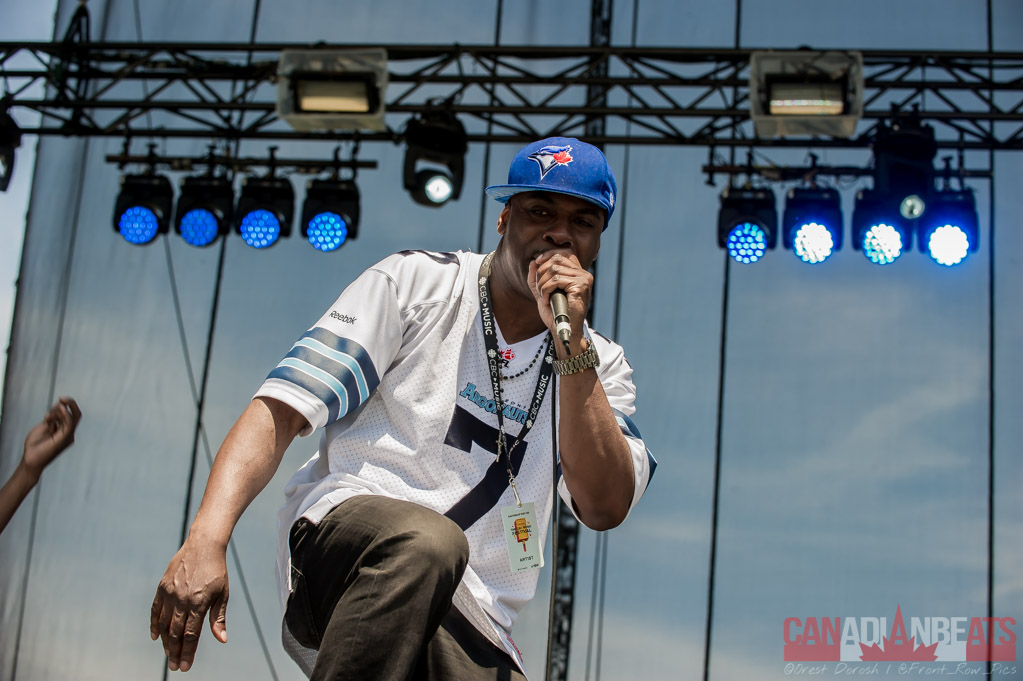 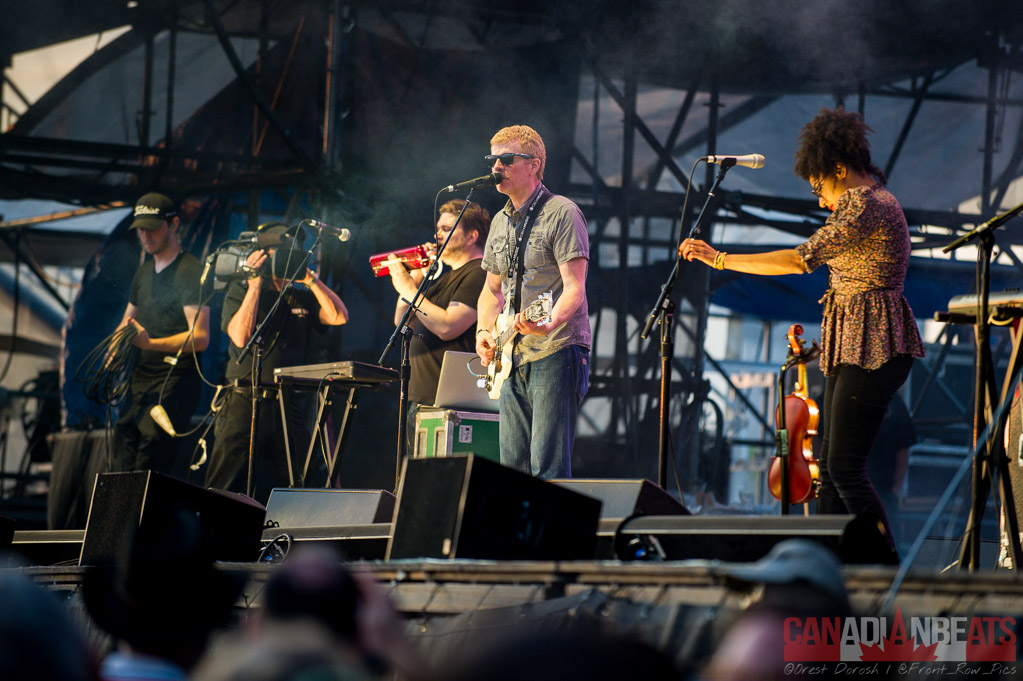 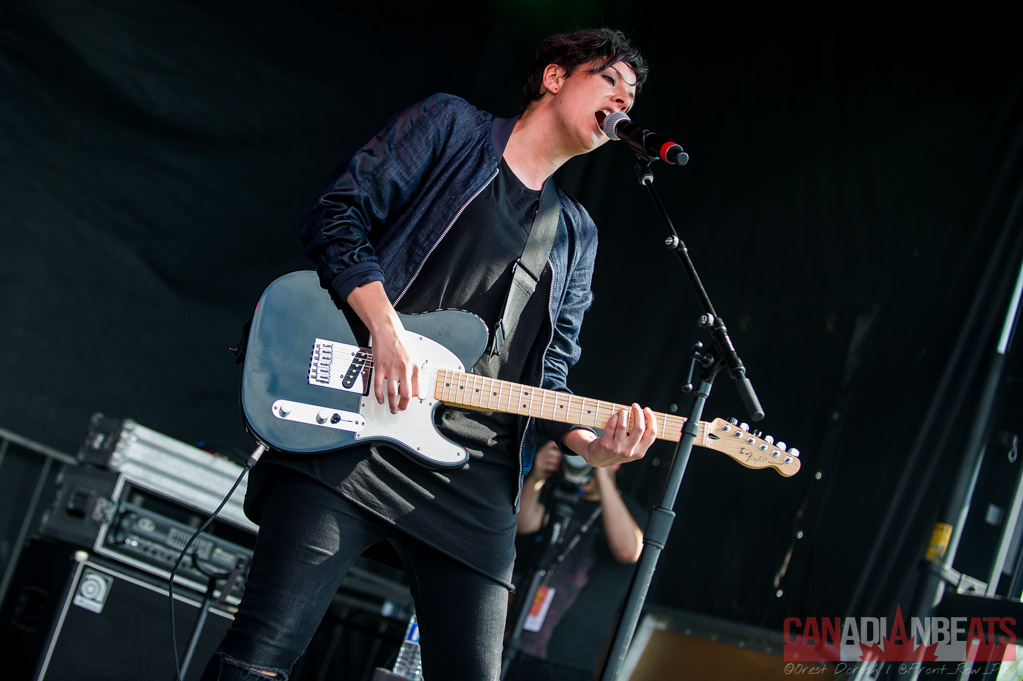 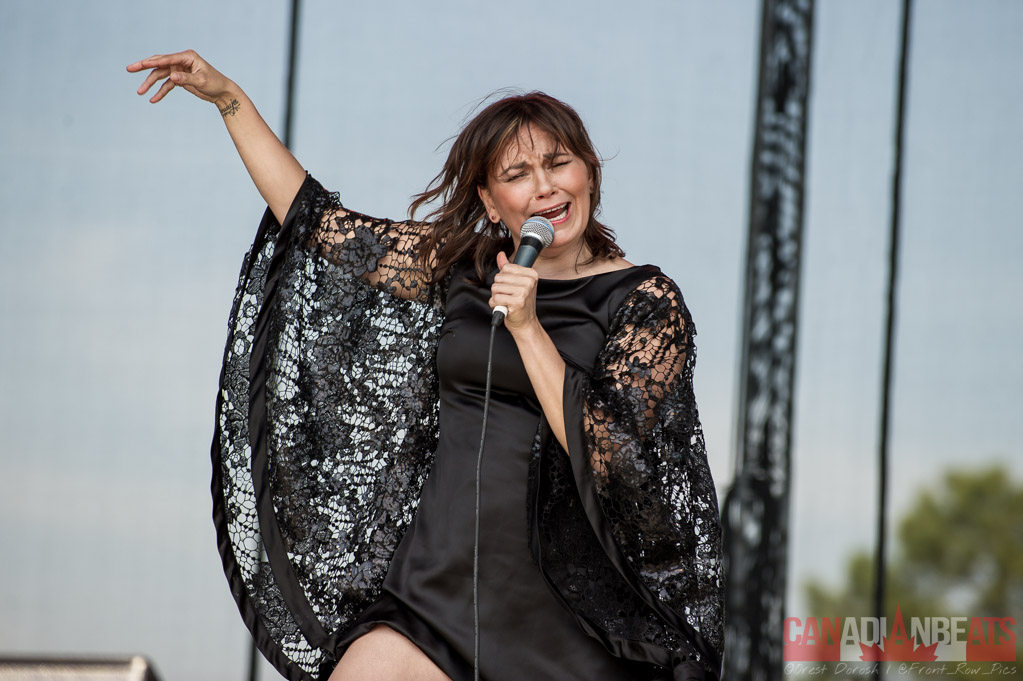 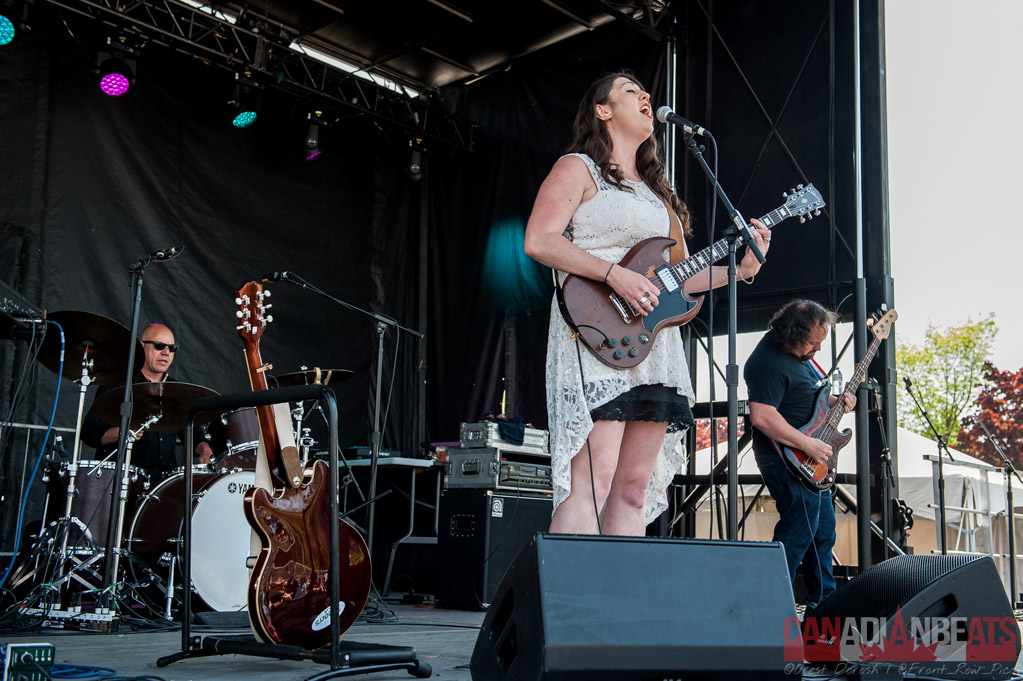 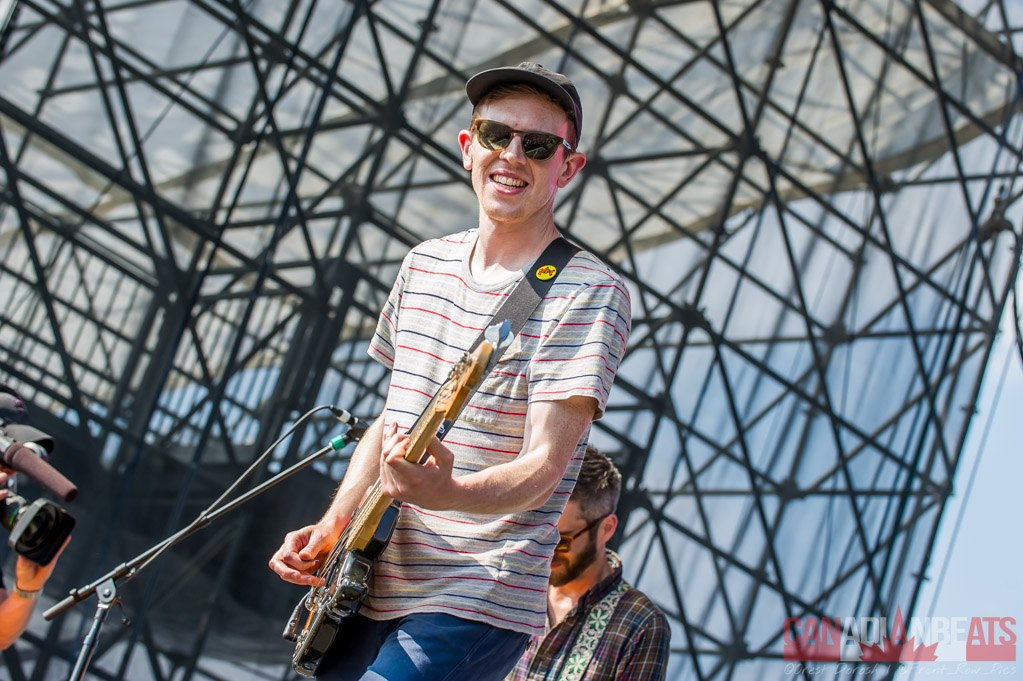 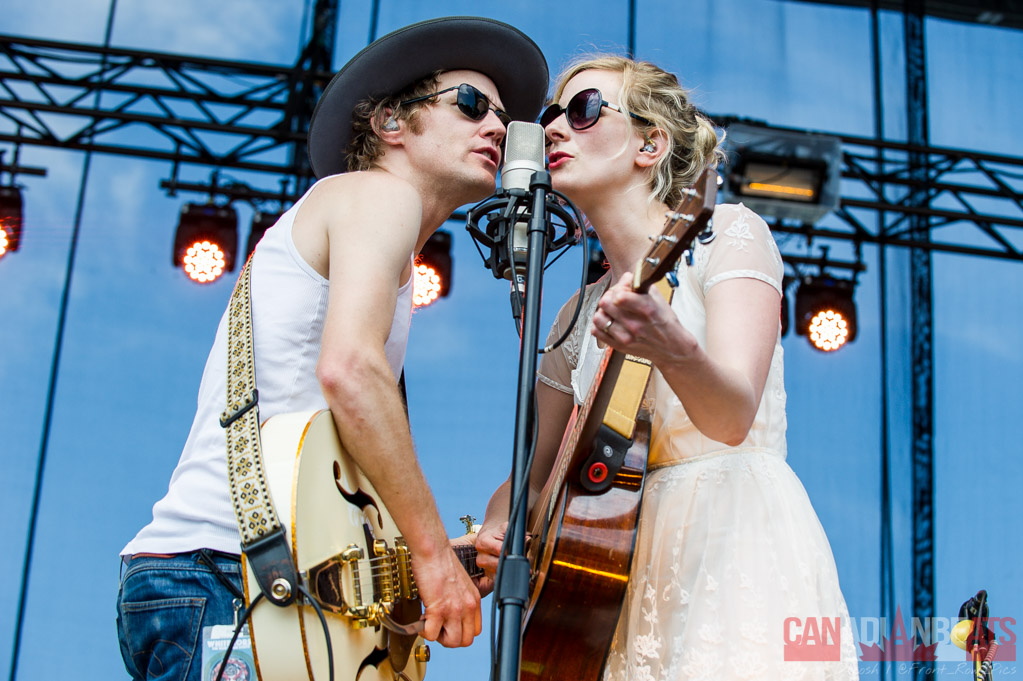 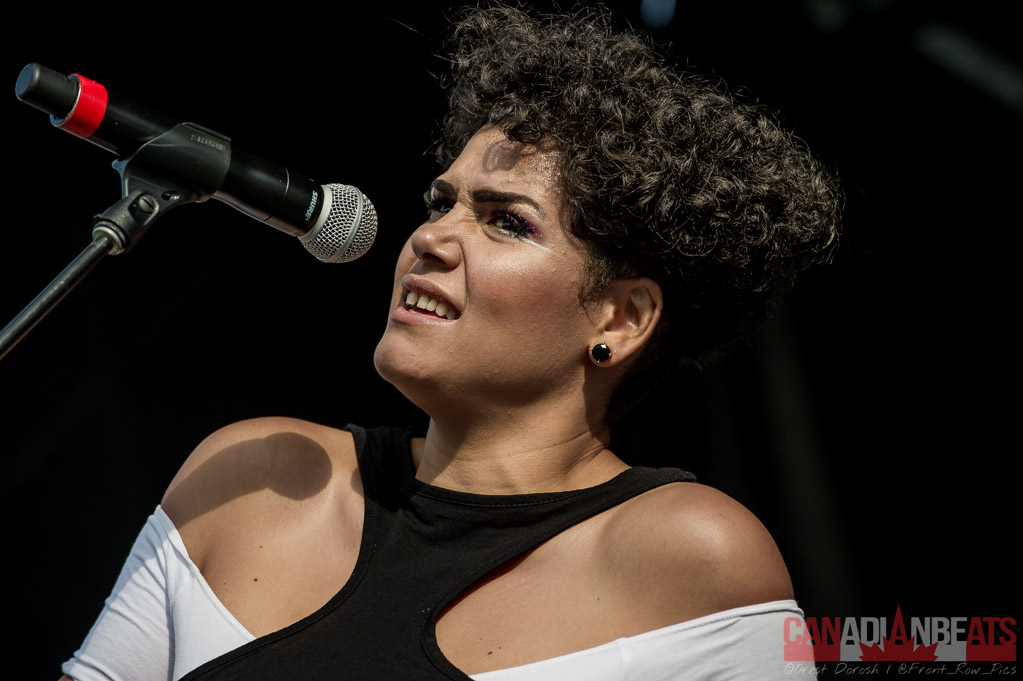 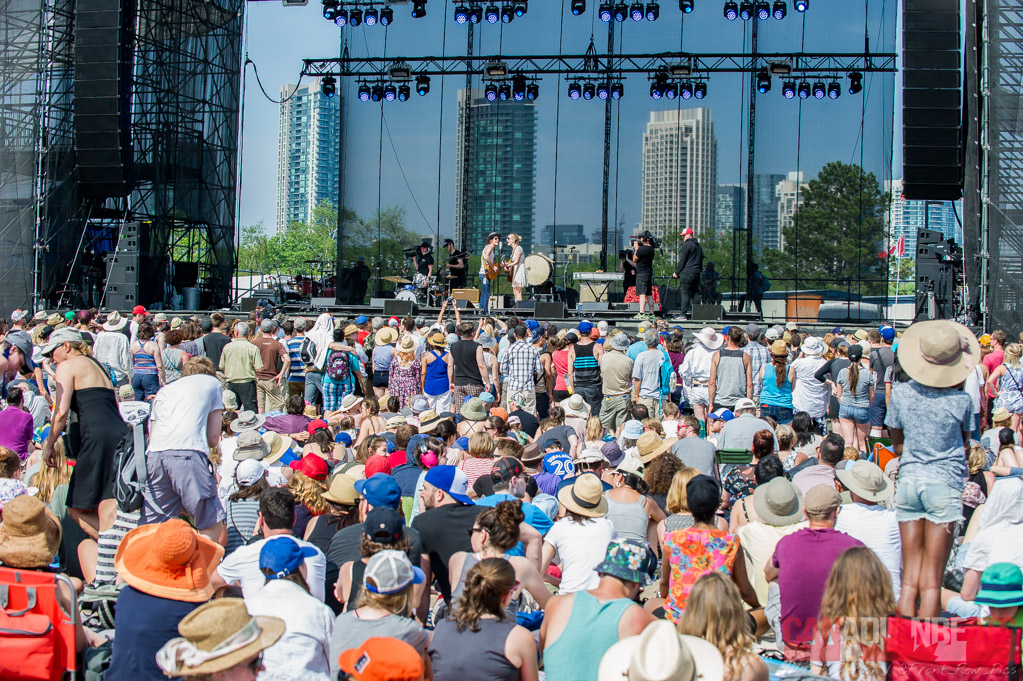 Stay tuned to Canadian Beats for more photos, and a full review of the festival done by Cassandra Popescu.