By Remington Fioraso on May 28, 2016@https://twitter.com/RemingtonFD 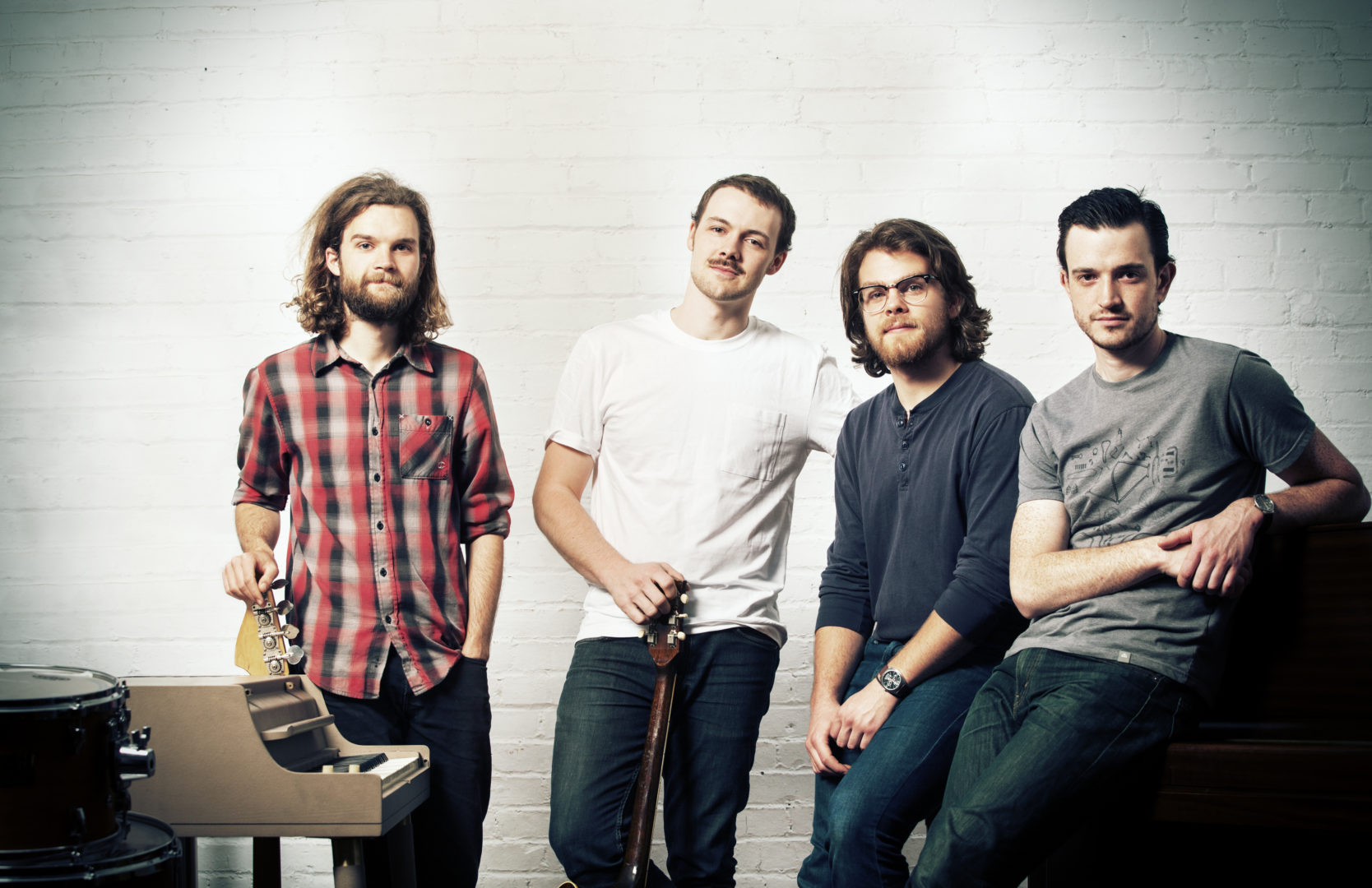 Victoria’s Sam Weber accompanied by Marshall Wildman, Hugh Mackie, and Esme John release their sophomore album Valentina Nevada on May 27, 2016.  Continue reading to find out more about the album, live performances, and information on the artist, and be sure to check out the video for “Anybodys'”:

Hey Canada. My name is Sam and I’m a songwriter from North Saanich, British Columbia. Marshall Wildman, Hugh Mackie, Esme John and me are proud of our new record and we’ll be touring it a bunch this summer.

Your new album Valentina Nevada will be released on May 27th.  How was the recording experience?

It was simultaneously collaborative and spontaneous, and really personal. The tracking happened really, really fast. We wanted the takes to be fresh. Choosing the takes and being thoughtful about the mix took a ton of time and was really tough. But we’re happy where we got and it’s an accurate representation of who we were during the time we recorded it, and that was the goal !

What or whom were your primary inspirations when writing the album?

There aren’t any primary or controlling inspirations really. As per the last record so many of the tunes came together on the road over a long period of time. I suppose our performances during those tours are what inspired this record the most.

Which song(s), or verse(s) stood out for you the most?  Why?

The tune Valentina stood out enough to be the easy choice for the facade of the collection. It’s the only 7-minute desert saga we have, so that means something, and the character in that song sort of came out of that part of my imagination that as a writer I’m constantly trying to access. Spontaneous and honest.

For those who have yet to see you live, how would you describe your live shows?

The live shows are pretty off the leash musically. Very free. Despite having a live sound on our record we aren’t recreating the precise nuances of the songs at all. We like to really play the songs and let them evolve on the road. That’s what keeps the performances exciting for us and I think interesting for people who like musical spontaneity from live shows.

Do you have any favourite songs to perform?

We like playing our newer than new material live. Stuff that isn’t recorded. We hope to cultivate a fan base who actually enjoys hearing stuff they haven’t heard before on the records. We like playing everything though. We do a bunch of Gillian Welch covers live that are fun to play.

What has been your most memorable show so far?

We had a really special one at Song and Surf Music Festival this year. It was in the Port Renfrew Community Church and was full of people. It was festival timing so we were sort of rushed to get going, we just sort of jumped up and plugged in and tune and played – but the sound in there was incredible. Small wooden room, lots of people sitting on the floor just vibing out. Very special festival.

Joni, the Band, Neil, Luke Doucet, Terra Lightfoot, Zeus. In light of this tragic Hip news I’m inclined to confess I belong to the sizeable demographic that isn’t a Tragically Hip fan sonically speaking, but I f*****g love and respect those guys and that band very, very much. They are ‘the’ Canadian band. And I can’t count the number of genuine personal anecdotes my friends have told me about their interactions with them; be it Gord simulating hockey hits into the boards (their tour bus) backstage, or smoking weed after hours INSIDE five-star Victoria restaurants with chefs and waitstaff, they are amazing, righteous human beings and Canadians.

Spice World by the Spice Girls.

I’d love to check out Europe and play music over there. That would be a dream come true.

Thank you for reading ! If you see us on the road this summer or ever really, be sure to come say what up !!