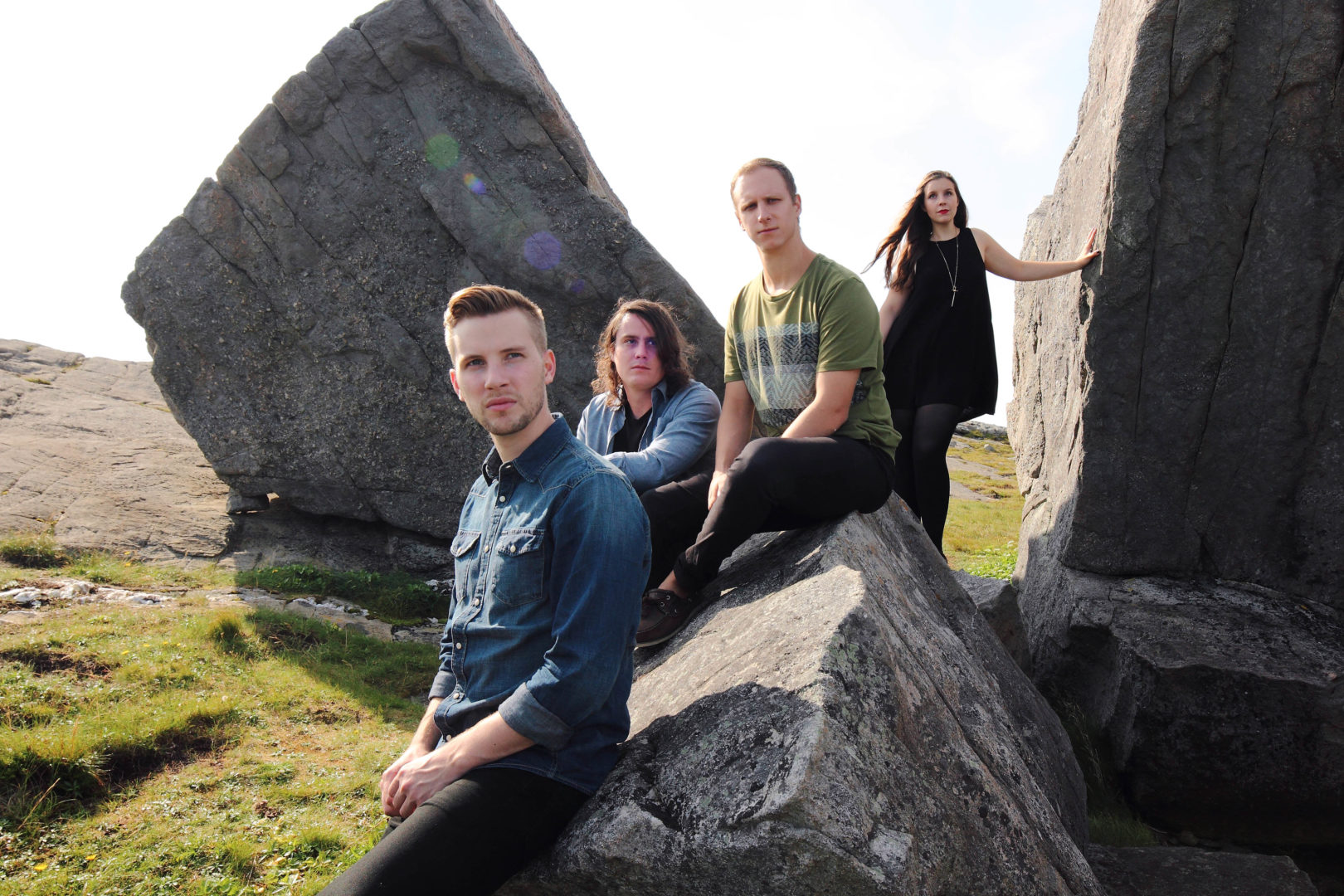 Toronto, ON based indie pop band, Flatrock are set to release their debut album, The Hill on July 22, 2016, but until then they decided to share their first single, “Follow Your Lead” as a free download, which you can grab HERE! The band also has announced tour dates, and if there is a stop in your area, you should check it out:

Keep an eye out for more on Canadian Beats from Flatrock, as we are in the works of doing an interview closer to the release date of the album, and of course you’ll find our album review around that time as well!