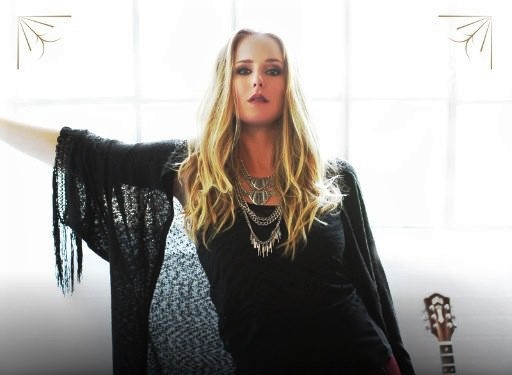 The Country Music Association of Ontario Conference and Awards are just around the corner. May 28th and 29th, is a two-day conference filled with informative panels at the Edward Village Hotel in Markham. Monday May 30th is the awards show, held at the Flato Markham Theatre. This will be the 4th annual event and is sure to be an exciting time.

We have had to the opportunity to connect with several of the artists for a quick one-on-one interview. This writer has been so taken with Jessica Mitchell‘s music over this past year, I was so glad to have been able to ask her these questions. Here is our chat…..

You’re up for two CMAO awards this year, Female Artist of the Year and the Rising Star Award. How do you feel about being nominated for each of these awards?

It feels pretty cool. I’m honestly honoured. I don’t tend to think about this part of the industry I’m in because believe it or not I’m still fairly new to the public eye, even having been around for such a long time. It makes you feel respected by your peers and that’s an incredibly wonderful thing to feel.

On top of your nominations, you will also be performing at the 2016 CMAO Awards along with many of the other talented Ontario Country artists. Which performance, other than your own, are you most excited to see?

It feels like just a giant friend party to me, so really I know the whole show is going to be amazing. I’ve gotten so close with most of these artists and bands in recent years that it’s difficult to choose one. I think the CMAO has done a great job putting such a brilliant list of people together to play for the Ontario country fans and I know each and every one of them is going to kill it.

If you could go back five years ago and talk to the person you were, what words of encouragement would you give yourself?

Oh Lordy, gettin’ deep there Beats! I was a very, very different person than I am now 5 years ago. I don’t think I needed any words of encouragement because that was during a time when I was still figuring out if I even wanted to do this as a career. But if I’d known I would soon be landing an amazing development deal, publishing deal and incredible entertainment team I would’ve told myself that. They’re all the backbone of who I’ve become, and I wouldn’t be doing anything without any of them. 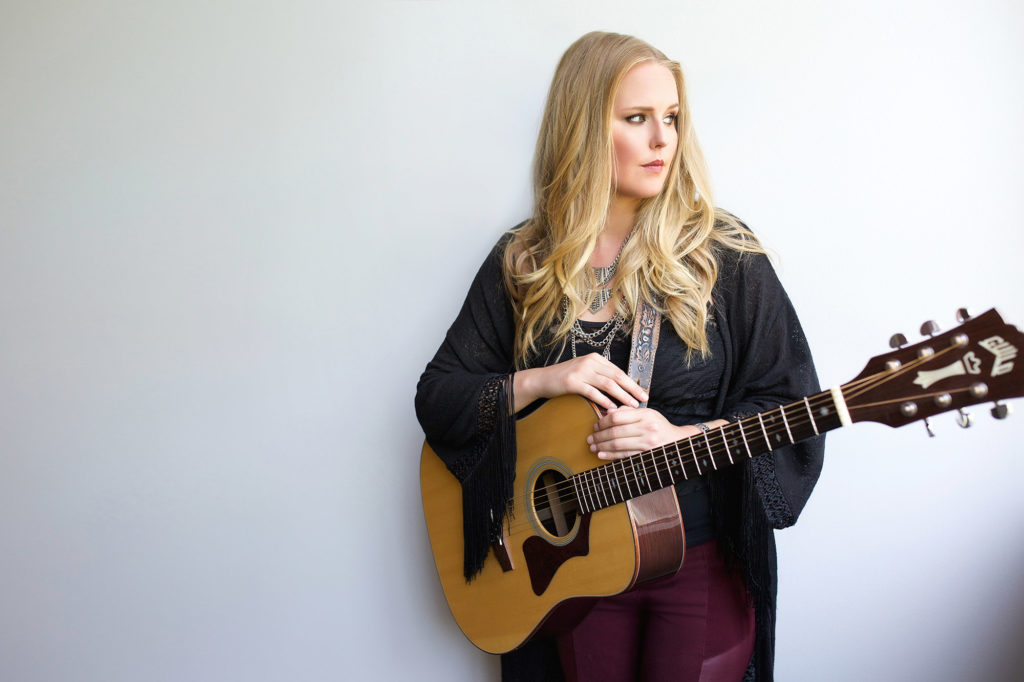 Ontario has a huge population of talented Country artists, whom have you been listening to and is there an up & coming artist that you think we should check out?

I listen to such an eclectic mix of music, and I admittedly don’t listen to country too much because I don’t like to be influenced by it for songwriting purposes. That being said, I’m really proud of people like Meghan Patrick, Runaway Angel and Madeline Merlo for releasing such amazing albums recently. It’s such a refreshing thing to see these lovely women putting out such wonderfully written collections of music.

The summer concert season is heating up. What’s up next for you after the excitement of the CMAO’s?

This is gearing up to be the busiest summer of my career so far and I’m really excited for it. I’ve been invited to play some amazing festivals (Manitoulin (Country Fest) in Little Current and few that we haven’t quite announced yet) and join an Ontario tour end of June that is going to be one of the coolest things I think I’ve ever done. I’m looking forward to joining the faculty of the Songstudio Songwriter’s workshop in July helping up and coming songwriters further their skills. I’m hanging with Autumn Hill in cottage country in July as well, which I’m super stoked about since we’ve never shared a stage before. I’m playing the CNE with Dean Brody August 27th, which is going to be a huge love fest. I’ll be in Ottawa for COCA and an awesome show in the fall at the NAC, which is one of my favorite places to play. In between all that I’ll just be writing and hopefully bouncing to Nashville here and there to keep the writing going. The busier, the better!

Friendships! Thanks for being such amazing human beings these past couple of years and sticking around. I can’t wait to keep bringing you new music and continuing our growing relationship together. I’m proud of our family and the hard work we all put in to keep allowing music to be a staple in our lives. See you guys all out on the road! 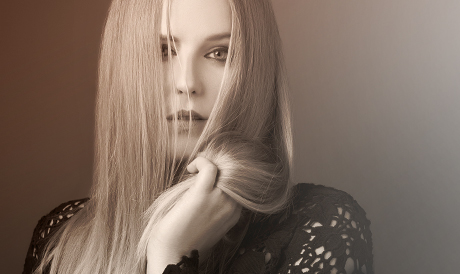