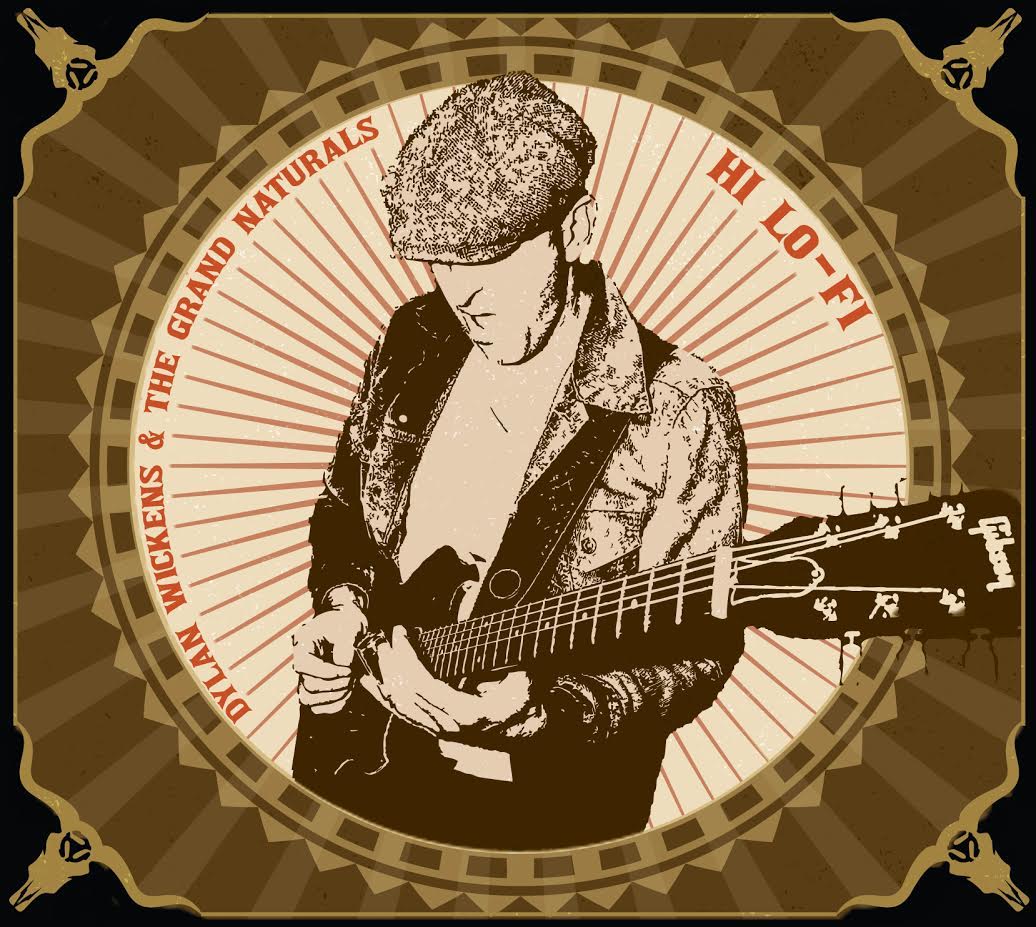 Dylan Wickens & The Grand Naturals is a band that grasps the interest of many fans and listeners with their unique sound and use of different guitars and other instruments. The band released their first album in 2010 entitled Tattoo Black, which was played on campus radios and stingray programs. The band has recently released their newest album Hi Lo-Fi on May 6, which features nine full-length songs.

The song that first caught my attention was “Foolish Heart.” It’s the second song on the CD and it fully captured my attention with its unique sound and catchy hooks. It was an interesting listen as it reminded me of the old sound that I grew up listening to with my parents. The other song that captured my interest was “Rock Bottom,” which is the closing song on the album. It’s a faster-paced song and it displays the sheer talent that the band holds for their music. I enjoyed listening to this song because it had that same style of music that is similar throughout the whole album, it was an easy listen and I enjoyed the guitar riffs. Overall, the album was good and really well put together to create a mix of songs that display what the band is about.

If you are looking for something new to listen to, Dylan Wickens & The Grand Naturals is definitely that band I would recommend.