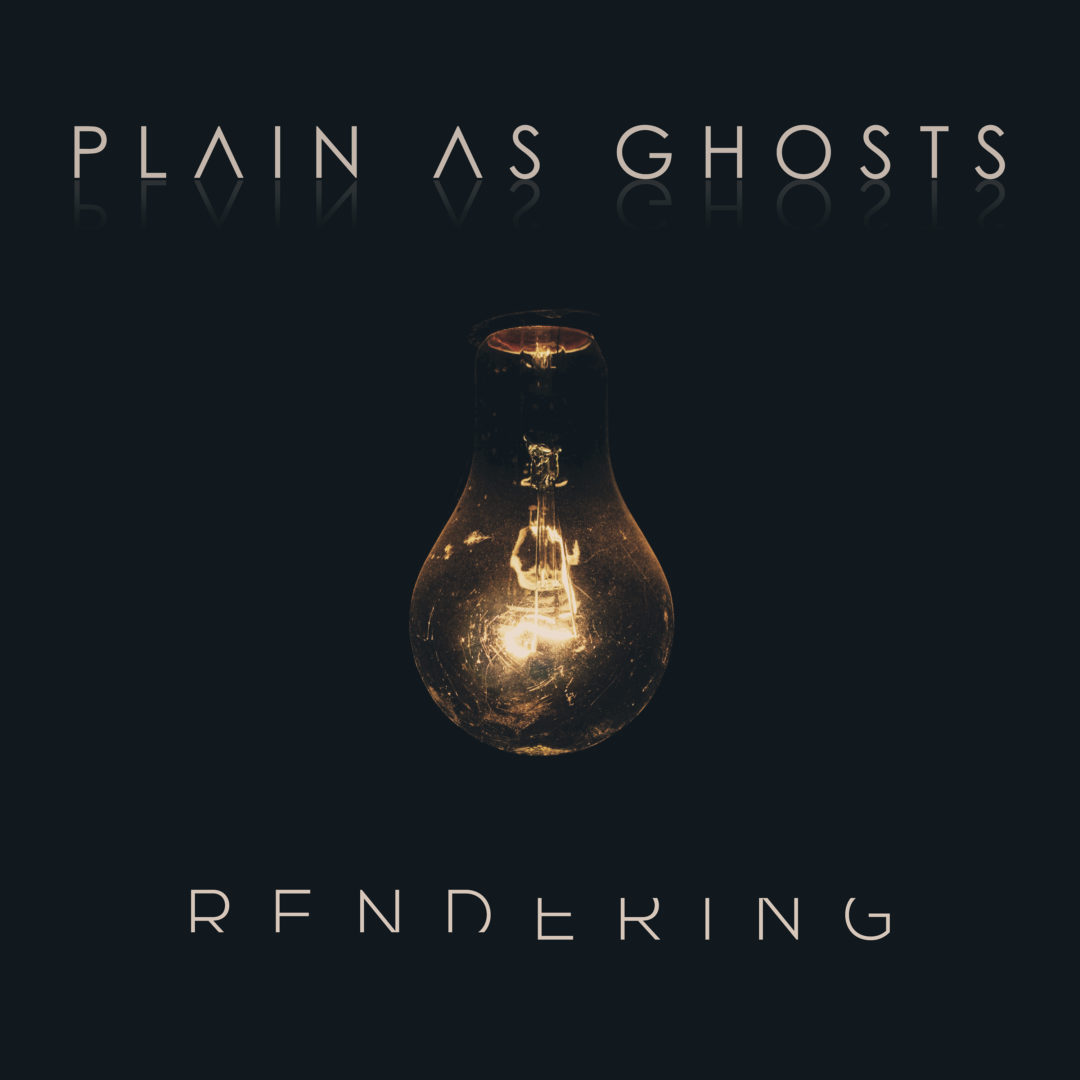 It’s only took me a few listens to learn the words to the brand new album from Manitoba’s Plain As Ghosts, and that’s something that makes it a solid album in my mind. The band has only been together since the fall of 2014 but they have created a sound that is recognizable as their own.

The title track, “Rendering” creates a great transition into the first full length track, and my personal favourite track, “Convolution”.

“Monday Morning Quarterback” was released as the first single just a few weeks ago and it’s a great track to show what sound the band is trying to achieve.

While listening to the album I thought it sounded similar to some bands I’ve heard before but was never quite able to pin point what those bands were. Plain As Ghosts creates a recognizable sound that many can appreciate while still staying true to the sound that they’ve created as a band.