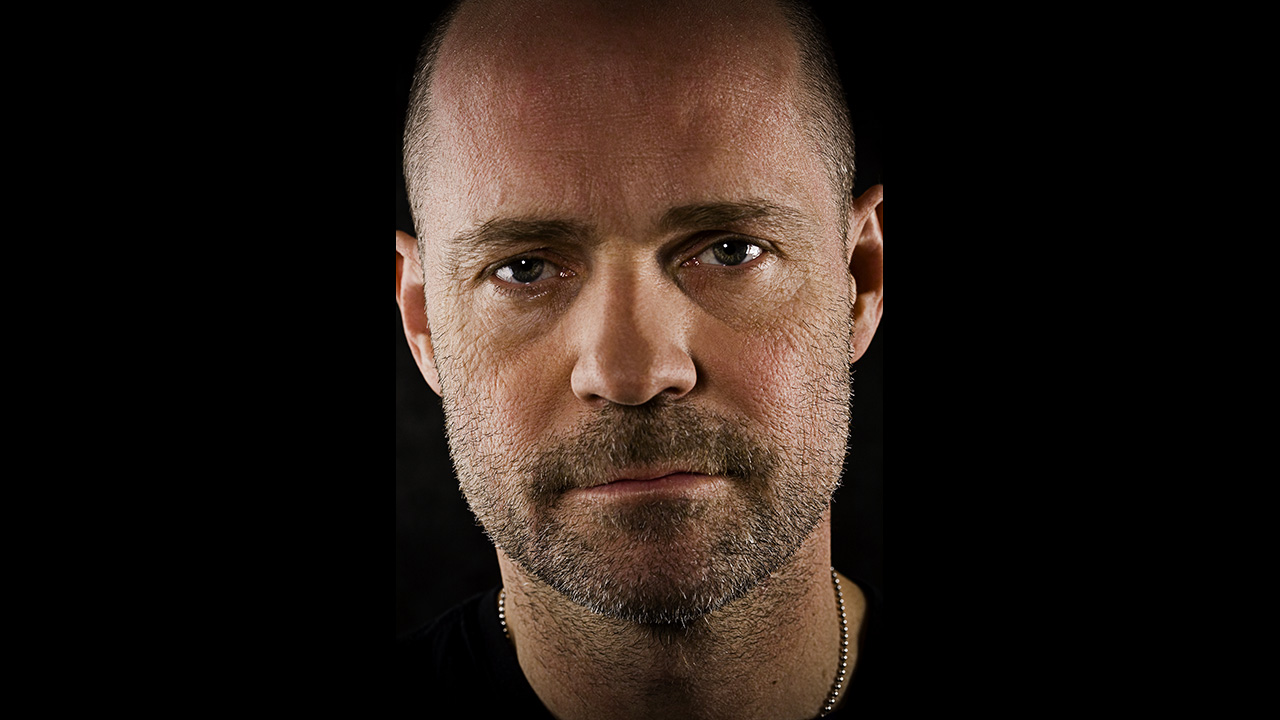 Music fans across Canada started the day in shock today with the news from The Tragically Hip camp that front man Gord Downie is battling terminal brain cancer. The group, icons of the Canadian music scene, made the devastating announcement via a posting to their website, social media channels and email list (full text below) early Tuesday morning.

In the statement it was revealed that the diagnoses came several months ago and Downie has been battling the disease privately since December. In a move indicative of why 30 years on The Tragically Hip are still fan favourites the band also announced they will be hitting the road for one final tour. Dates to be released in the coming weeks.

Canadian Beats would like to extend our thoughts to Gord, his family, friends, The hip and their fans around the world at this time.

We have some very tough news to share with you today, and we wish it wasn’t so.

A few months ago, in December, Gord Downie was diagnosed with terminal brain cancer.

Since then, obviously, he’s endured a lot of difficult times, and he has been fighting hard. In privacy along with his family, and through all of this, we’ve been standing by him.

So after 30-some years together as The Tragically Hip, thousands of shows, and hundreds of tours…

We’ve decided to do another one.

This feels like the right thing to do now, for Gord, and for all of us.

What we in The Hip receive, each time we play together, is a connection; with each other; with music and it’s magic; and during the shows, a special connection with all of you, our incredible fans.

So, we’re going to dig deep, and try to make this our best tour yet.

We hope you can come out and join us this summer – details and dates will be coming this week.

And we sincerely thank all of you, for your continued love and support,