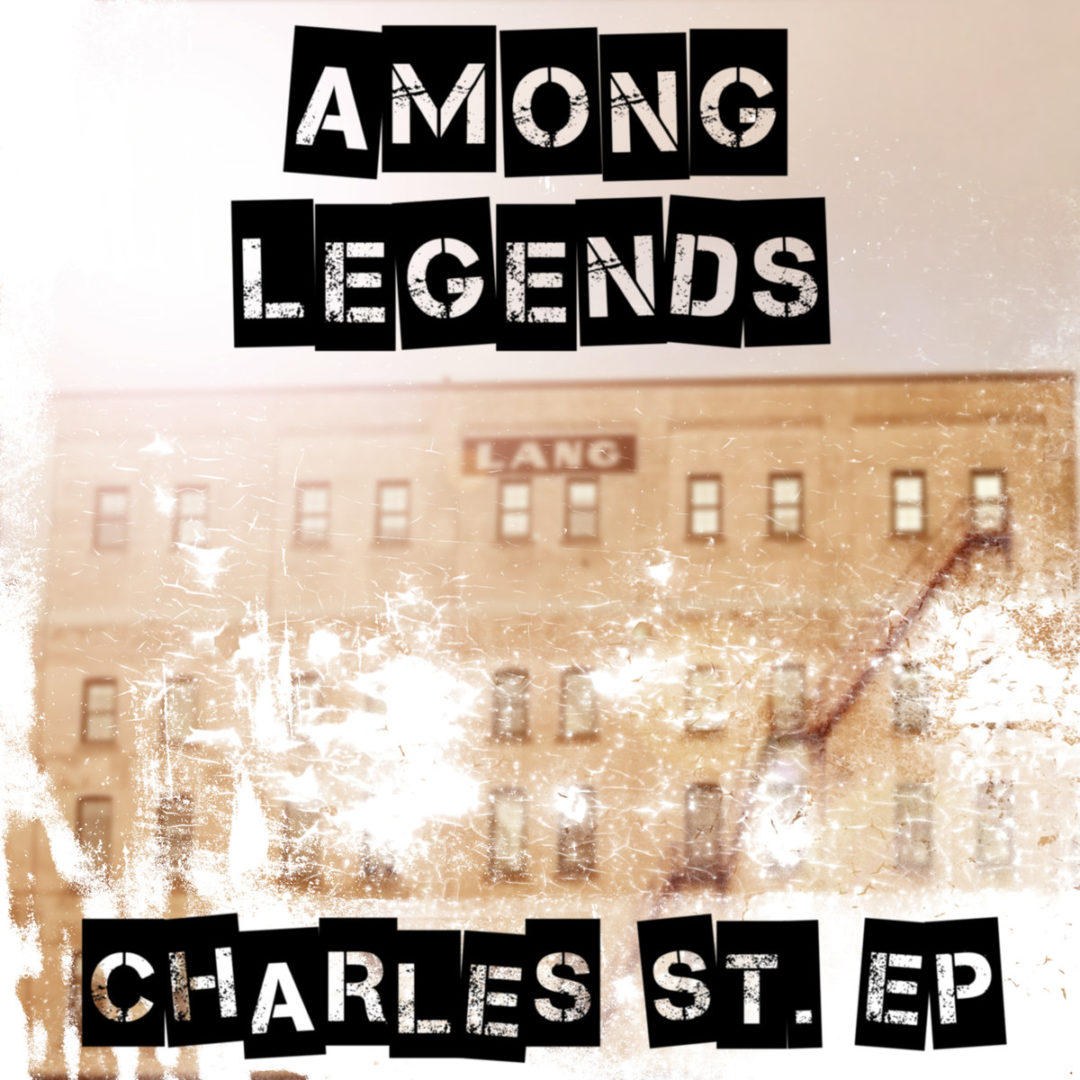 Among Legends are a trio from Kitchener-Waterloo, Ontario that consists of Mitchell (vocals, drums), Cameron (guitar), and Anthony (bass). Their debut EP Charles St. EP was released for free on their Bandcamp on April 12th. The six song release has the stereotypical pop punk sound with the fast paced music and lyrics about love and full of harmonies and guitar riffs.

Though their lyrics are about the typical things that most pop punk bands write music about, they pull it off in a way that still sets them apart. “Always on my Mind”, a song clearly about relationships, starts off a bit slower than the songs that follow it. “Flatliner” has a pace a bit faster than the previous song and would be a fantastic song to experience live with the amount of energy the trio puts behind it. “Gone for Days”, again a song about relationships but a bit less optimistic than the first song, is more about still wanting to be in the relationship but having the other person pull away. “Self-Counseling” seems to have a bit deeper of a meaning than the other songs. With lyrics like “you say these days a cloudy haze helps you feel less alone/but even airplanes leave the clouds to make it safely home”, it seems to be about moving on from something that is holding you back. “(Don’t) Defend Pop-Punk” is definitely my favourite off of the EP. “Every single song in this scene just sounds the same/it’s all just whining about some girl who ran away”, with lyrics like that throughout the song they poke light hearted fun at the genre and themselves. “Electric” closes out the EP with another fast paced song that will have you moving along in no time.

As a debut, Charles St. EP is a solid release. Though they stick to the same things like so many pop punk bands before them lyrically, there is something about them that stands out. You can tell through their songs that they have the energy and passion that bands in the genre need to last. I hadn’t heard of the trio before but after this EP I’m definitely keeping an ear out for them in the future.