New video released for “This Means War” by Marianas Trench 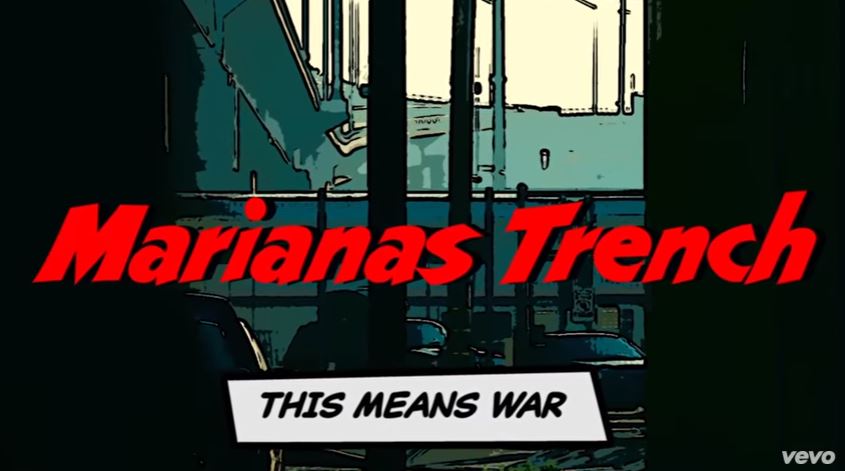 Marianas Trench recently came off of their Canadian Never Say Die Tour which took them from Ontario to British Columbia, playing their 80’s inspired show to fans in arenas across the country. Continuing with their 80’s theme (stemming from their October 2015 release Astoria), the band has released a music video for their newest single “This Means War”. The video portrays the band and some friends against a rival gang of girls in a West Side Story-esque dance battle. The band is gearing up for their summer and fall dates in America and their first ever European tour. Feel like making the trip to one of their shows? Be sure to head over to their website for all the details.