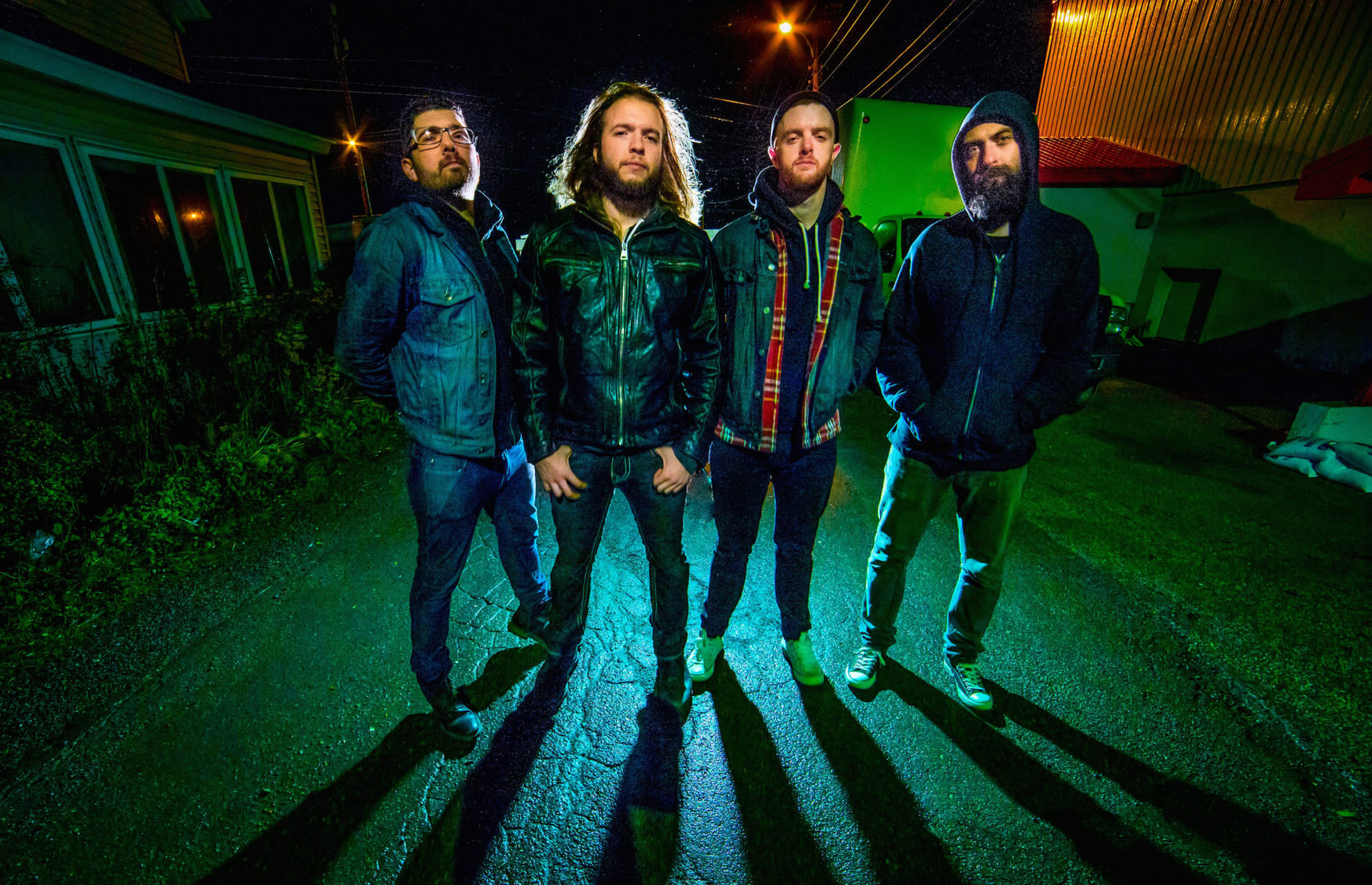 The Motorleague, a rock band from Moncton, New Brunswick are just about ready to hit the roads to support their album Holding Patterns, their third full length release, which was released in October of 2015. Though the tour is mostly in Ontario, they have a few dates in the Maritimes as well as British Columbia as well.