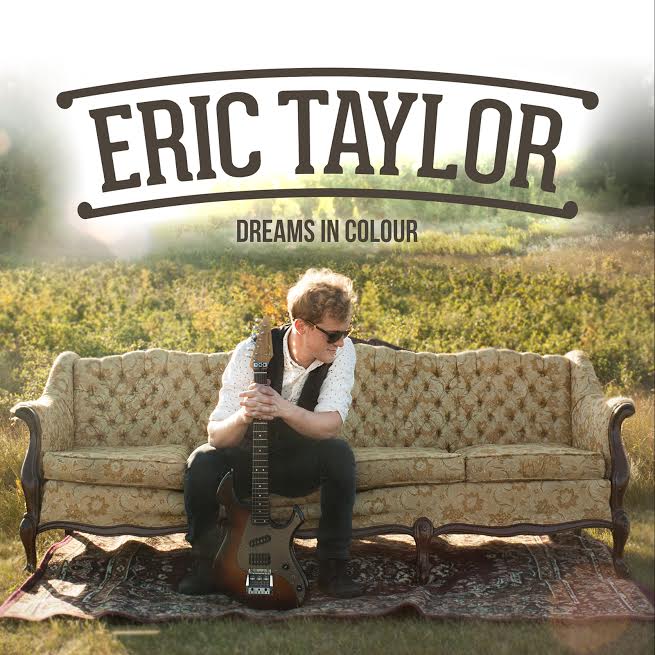 Saskatchewan based artist, Eric Taylor released his debut EP, Dreams in Colour via Great Canadian Entertainment Inc. on May 23, 2016. The EP features six tracks, and starts strong with “Caught Me” and the title track, “Dreams in Colour”. The third song, “Big Night” was recently released as a single and video, and since I had previously heard these three tracks, and was already a fan of them, , I decided I will focus on the final three tracks.

“Frayed Love” is the fourth on the EP and as soon as it began playing, I knew it wouldn’t sway my opinion on Eric Taylor, it’s as great as the three previous songs, and has a beat that immediately pulled me in. The vocals on this track are absolutely perfect, you couldn’t expect better.

Next up was “Don’t Stop” followed by “Castle”, which were a bit more mellow sounding tracks that leave the listener in a somewhat hypnotized state, enjoying the immense talent that Eric possesses. I found myself listening to the EP on repeat, and after three times, I decided there is nothing I would change about this release. I recommend you all head to iTunes now and grab a copy.