A road trip was taken to Souris, Manitoba, to catch the very talented country music artist Chad Brownlee at the Souris & Glenwood Memorial Complex on May 21, 2016. The three-hour drive to this very pretty town nestled in the rolling hills of southwestern Manitoba and then three hours home was well worth it. Brownlee has a new performing style. He now has an edge to his performance, a new sense of a different man. His love of his fans still shines through though. You see it in his eyes and in his smile. And, he captivated the crowd.

The show lasted over 90 minutes and the crowd still wanted more. Brownlee’s set list included tunes from his very first self-titled album (“Hood of my Car,” “Day After You”) to a few from his latest EP Hearts on Fire (his latest single “I Hate You For It,” “Hearts on Fire” and “Out of the Blue”) as well as his hit songs “Listen,” “Smoke in the Rain,” “Just Because” and some of his favourite covers. My favourite of the night was a cover song. It was Brownlee’s rendition of Free’s “All Right Now,” a rock song from the ’70s. It was fabulous to see two of Winnipeg’s own talented guitarists, Stephen Arundell and Ariel Posen, on stage with Brownlee.

Chad Brownlee will be performing at many fairs and festivals all across Canada this summer. If you are close, this is one artist you must check out. 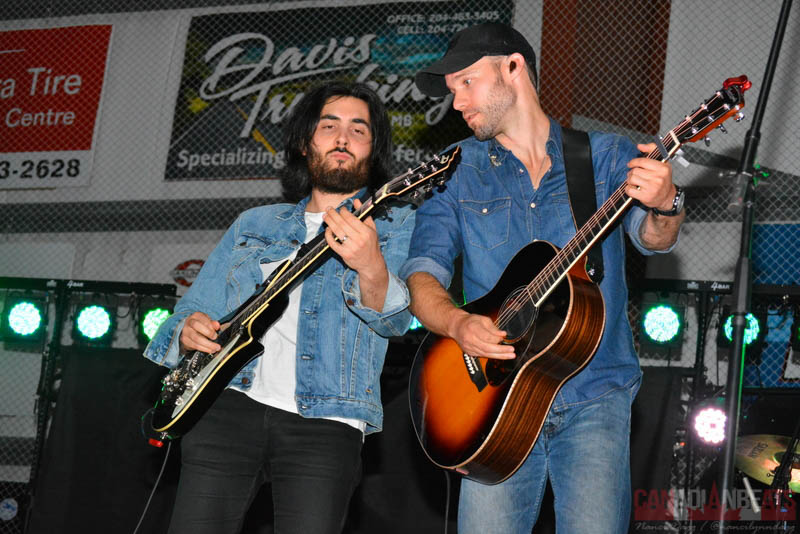 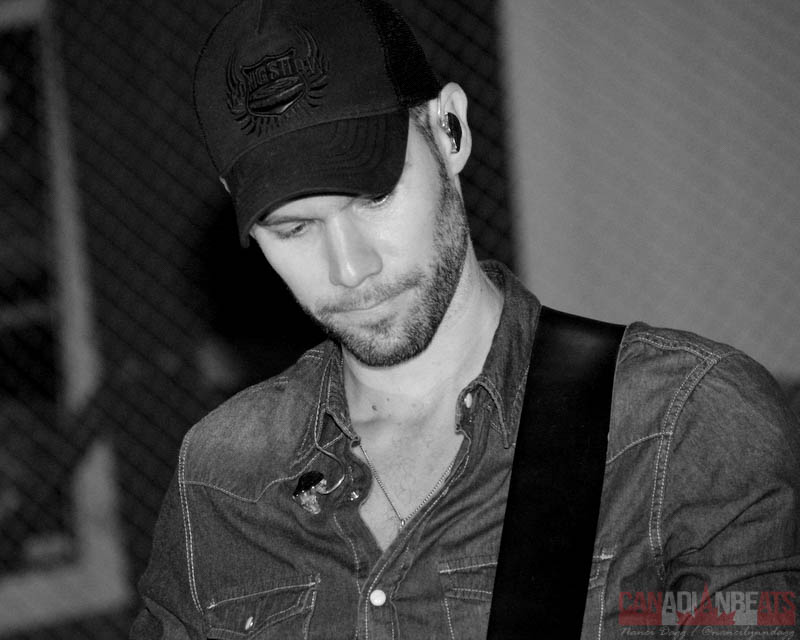 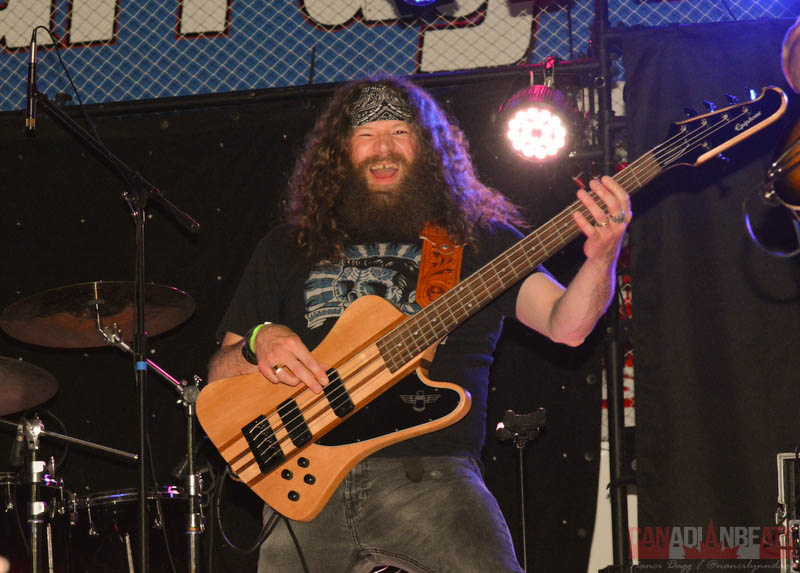 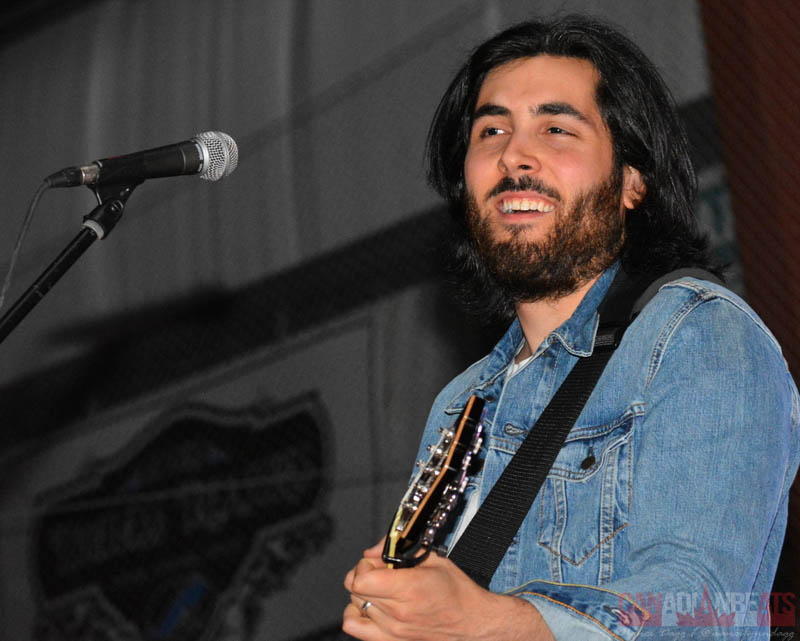 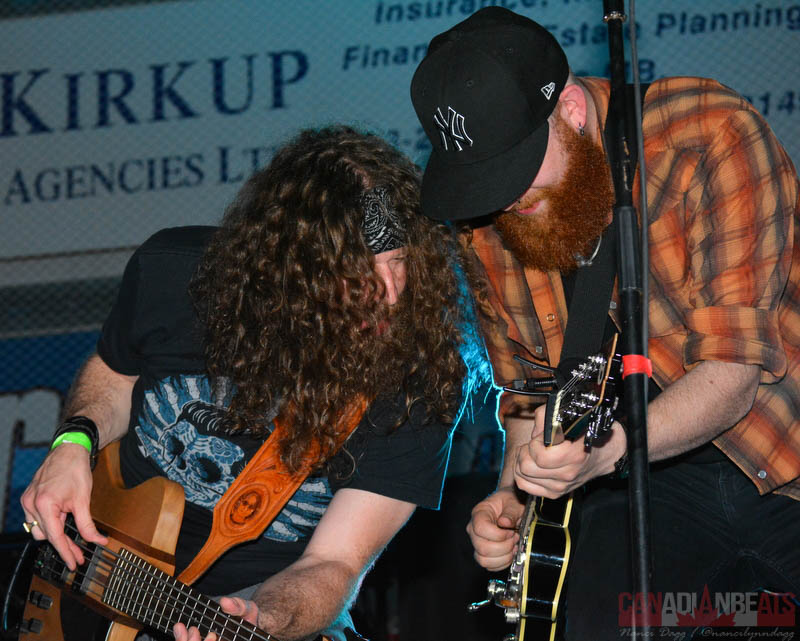 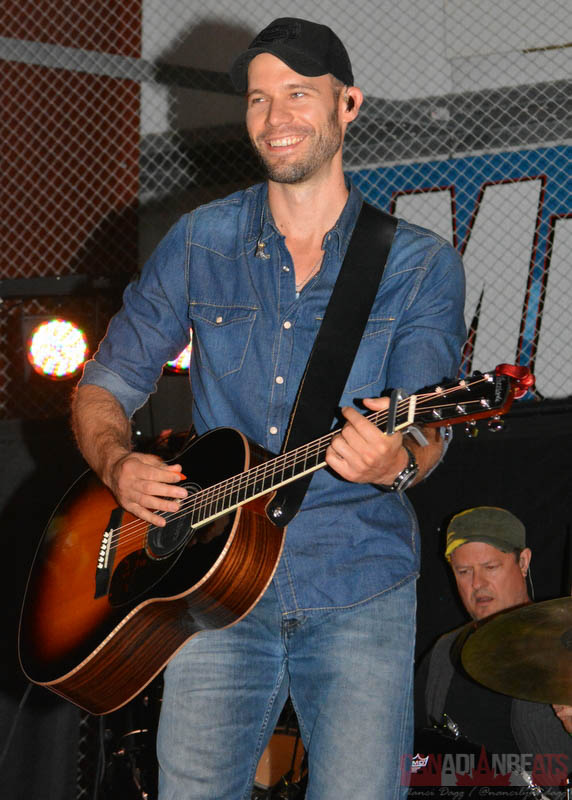 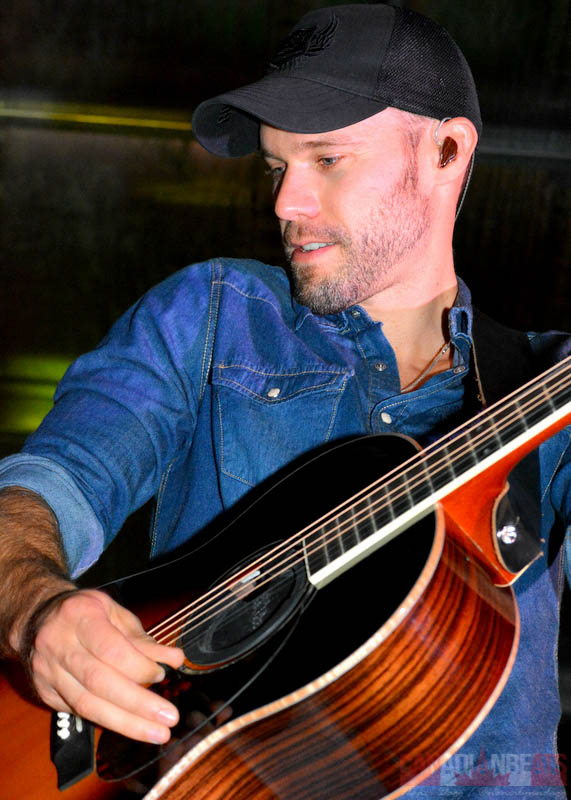 For more photos from the show, head to our Facebook page now!