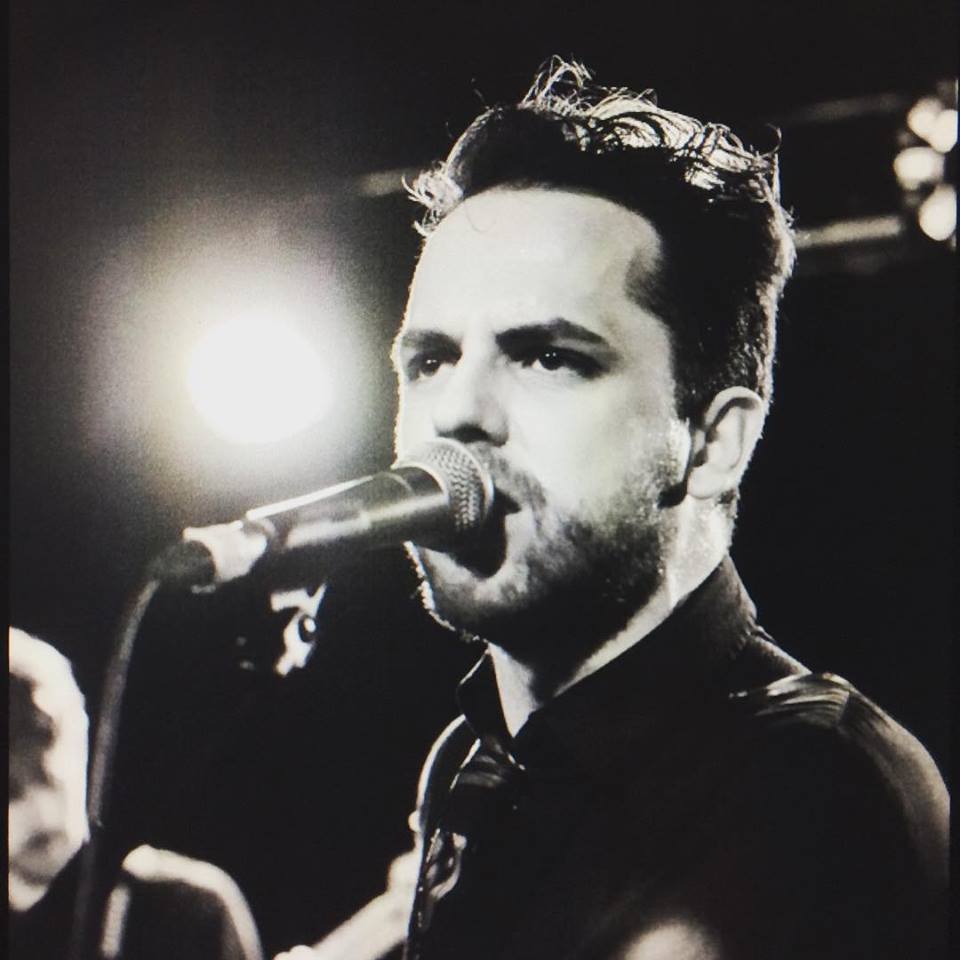 I recently had the chance to have a chat with Toronto, ON based songwriter/musician/ producer, Marlon Chaplin about his debut EP, Wanderer By Trade which will be released tonight at The Drake Hotel Underground in Toronto. We also talked about his new video which was released today, in time for the EP release, watch it now:

When I was around twelve. I started on drums at nine. That was the spark. But it wasn’t until a little later when I discovered the Who’s Quadrophenia that things completely changed. I’d been raised on a lot of wonderful music early on – Tom Waits, Roger Miller, the Rolling Stones, etc. But I’d sort of strayed a bit. I came back around with that album and hearing Strawberry Fields Forever blaring through a set of big seventies speakers. It just happened at the right time. They were “Ah, I want to be the guy who does that” moments.

You will be releasing your debut EP, Wanderer By Trade on May 22 at The Drake Underground in Toronto, what can you tell us about the writing process behind this EP?

It was quite lengthy actually. I’m not a songwriter that sticks with one style and I go through periods of writing in which my head will be somewhere completely different than it’d been four months prior. So I wind up with a collection of songs I see as puzzle pieces. It becomes a matter of which ones will fit together for a certain project. These six happened to be the right fit aesthetically and lyrically. They follow a general theme of disconnect, exploring the consequences of consciously and unconsciously damaging relationships and an inability to communicate – the latter of which is something my generation seems to relate to.

What can someone expect from your album release show at The Drake Underground, if they have never seen you perform live?

An eclectic but cohesive, sometimes blistering display of what’s best about seeing a live show, for me. At the base of it all, has to be the songs. But that’s not enough. My favourite bands to see live are concerned with the presentation as a whole, which is something I relate to. It’s a show, treat it as such.

On top of this, you will also release the third video from the EP, “Conviction”, what made you decide to release the video the same day as the album?

Well, I’ve been experimenting with debuting music videos off of Wanderer By Trade live which has gone over quite spectacularly. It goes back to the notion of making the live show an event or an experience. Instead of just throwing the video up online, I’ve enjoyed premiering them for a live audience first. You tend to get a more visceral and tangible reaction. I’d wanted to release the EP at the Drake Underground for a long time because I love that room. It also happens that they’re equipped with a quality system to project visuals, so it all fell into place.

What can you tell us about the video for “Conviction”?

It was directed by one of my favourite artists working currently in Toronto, Karly McCloskey – who also helmed the first single’s video In Stars. One of her strong suits is stop motion animation/claymation, which is a medium I’ve held close to my heart since I was child. It’s a very dark, idiosyncratic and beautifully put together piece that works wonderfully as a visual companion to the song.

Do you have any upcoming tour dates other than the May 22 show that you could tell us about?

I’m currently in the booking process for the summer and beyond to support the EP. It’s already been getting a healthy amount of out-of-town airplay. I’ll be doing a NYC release of the record as well. It’s a town I’ve played many, many times and the community I’ve become a part of there not only treats me with the utmost respect, but my audience is ever expanding with each visit. Keep up to date on future shows, events, etc. at www.marlonchaplin.com

Compiling the building blocks for the next record.

Canadian Beats is all about Canadian music, who are your current favourite Canadian bands/artists?

That’s easy. Some of these might sound biased because we share a history, but I wouldn’t be working with them if I didn’t think they were the highest cut possible. New Grease Revival are probably the best live band in Toronto, Freeman Dre, the most consistently great songwriter, Ada Dahli for her insatiable desire to keep pushing herself. Jerry Leger’s last album Early Riser was my favourite record of 2014. He’ll be opening the night Sunday as well.

What was the first concert you ever attended and the first album you ever purchased?

My parents used to take me to rockabilly matinees as a kid to the Brunswick House on Bloor St., but the first big one had to have been Oasis at Maple Leaf Gardens on the Be Here Now tour. And I’ve known this question was coming for a while, but I have not the faintest clue what the first record I bought with my own money was. I remember the first two that were bought for me along with with a shiny new stereo system one Christmas; Fatboy Slim’s You’ve Come a Long Way, Baby and Miles Davis’ Birth of the Cool.

Staying out of the sun.

Any allergies I should know about?

Ballad Of The Mighty I – Noel Gallagher’s High Flying Birds