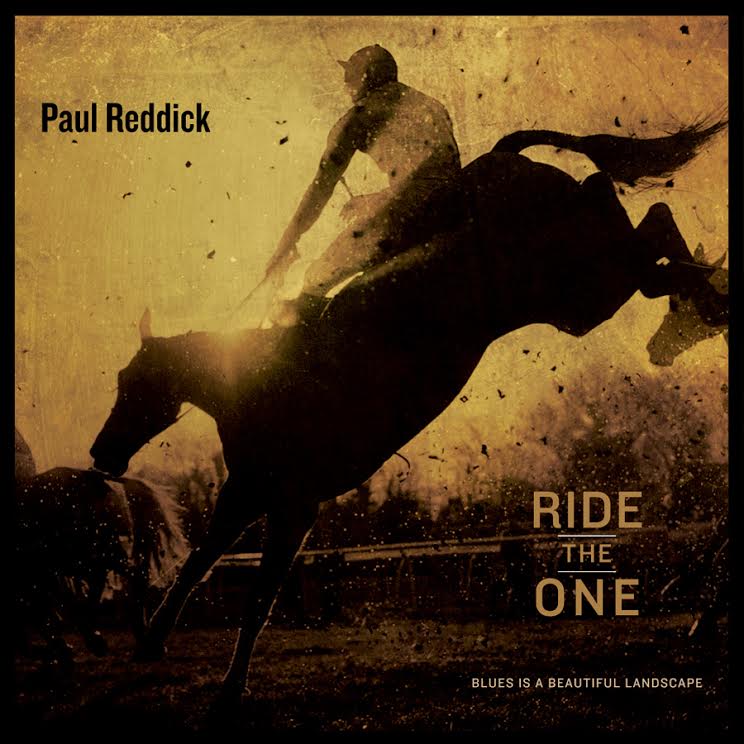 Toronto, ON based blues artist, Paul Reddick has released his debut album with Stony Plain Records, Ride the One on May 20, 2016. The album is produced by Colin Cripps and recorded at Union Sound Company in Toronto.

Ride the One features 11 original tracks and includes a backing band that features a special guest; Steve Marriner of MonkeyJunk on guitar, keyboards and backing vocals.

“Living in another World” is the most upbeat song on the album, and that in itself pulled me in, the beat will get your feet tapping and the lyrics will have you singing along in no time.

If you enjoy what you’re hearing, and want to check Paul out live, you’re in luck as he has some dates below:
June 15 – Lula Lounge – Toronto, ON
July 16 – Tremblant International Blues Festival – Mont Tremblant, QC
July 28 – Calgary Bluesfest – Calgary, AB (with MonkeyJunk)
July 31 – Etwell Concert Series – Huntsville, ON