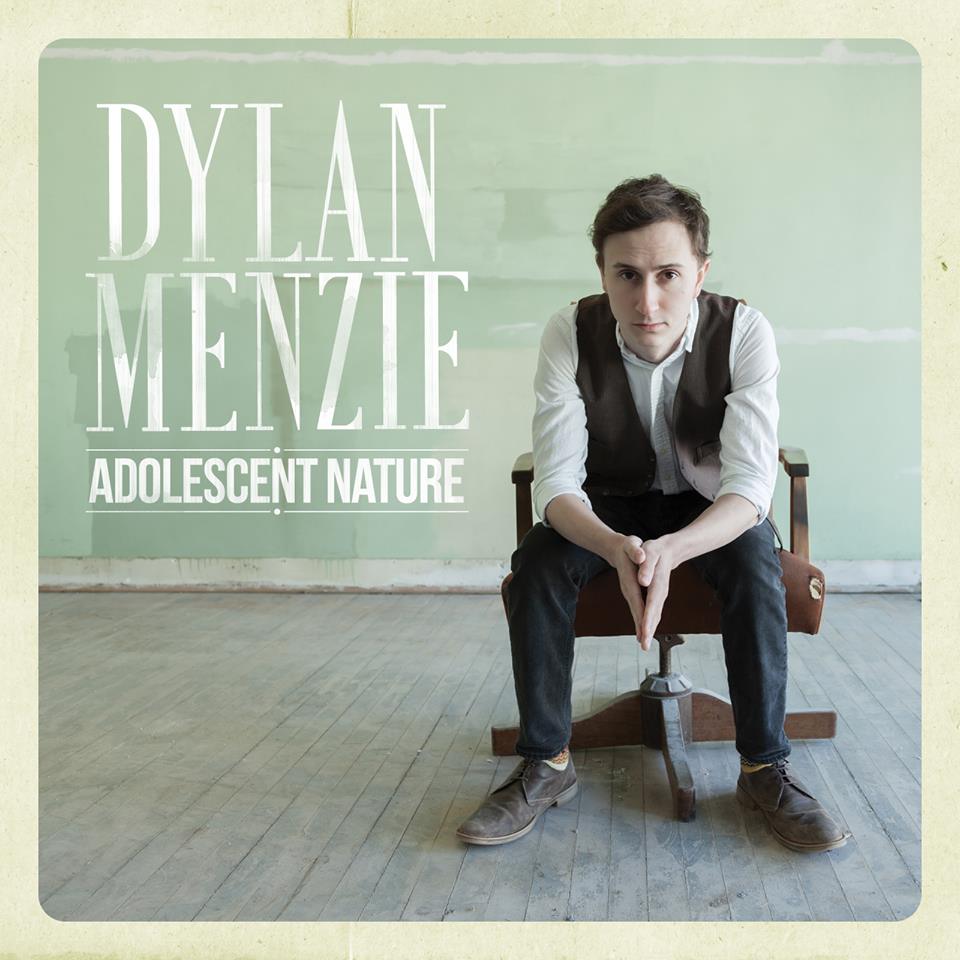 The album starts off with “Talk To Me”, which shows off Menzie’s range and how strong his vocals can be. “Where Everybody Knows Your Name”, a sentiment which rings true for most of us that live on the east coast, references many places familiar to Islanders in a fast paced, catchy song. “Looking Back” starts off with a quiet, acoustic guitar, unlike the previous two songs. It loses its stripped down sound and picks up the pace about halfway through, but overall it is a slower song that listeners will surely enjoy. “That’s The Way”, the last and longest song of the album clocks in at just over six minutes. It follows a similar structure as “Looking Back”, starting off simple and soft, with just guitar and vocals, before adding more instruments and harmonies nearing the end of the song before coming to a close.

Overall, the album is simply a pleasure to listen to. Menzie’s unique voice conveys his lyrics with honesty and allows the listener to feel a wide range of emotions stemming from the music. Though I wasn’t completely blown away with his first release in 2013, Adolescent Nature has definitely made me appreciate just how talented he is.

Catch Dylan on his upcoming tour: