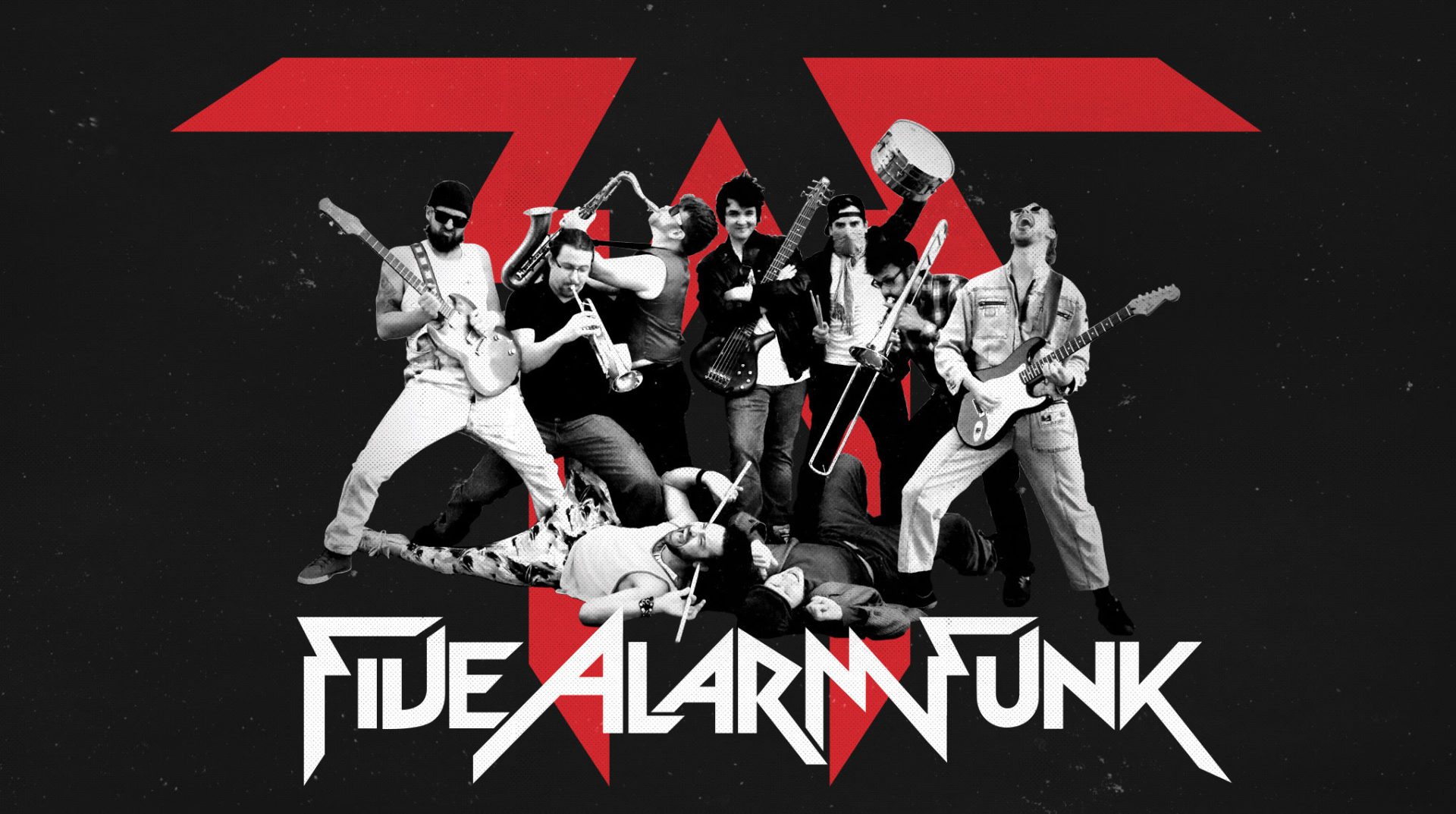 Five Alarm Funk, the Juno-nominated funk/rock band from Vancouver, has announced a major summer tour that will see them making over 20 stops across Canada hitting both smaller venues and bigger festivals.  Their shows have become a must-see for live music fans.  The nine-member ensemble have been touring for over a decade and have become known for their wild on-stage antics.  Fans will also be pleased to hear that on June 6th, the band is also releasing footage from their concert last summer at Vancouver’s The Vogue Theatre as part of an upcoming live concert DVD and album, Live in the Moment.  The DVD and album will be available for purchase on PledgeMusic and on their tour.  Five Alarm Funk is also returning to the studio in the fall to record their 6th studio album.