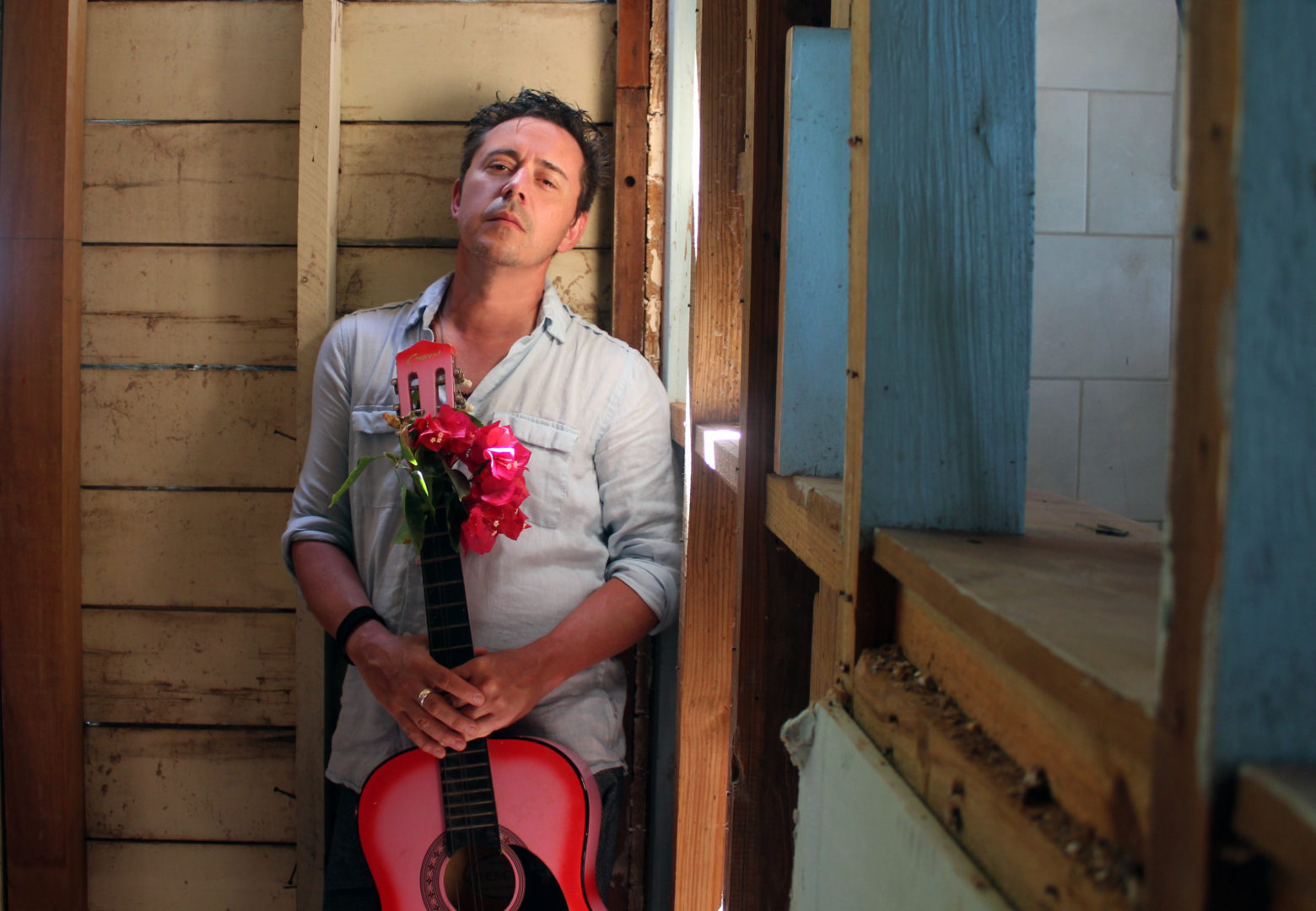 Three-time Juno nominated singer-songwriter, Danny Michel took to the comforts of his home studio in Waterloo, ON to record his latest album, Matadora, which was released by Six Shooter Records on April 8, 2016.  Michel combined pensive yet powerful lyrics with the fusion of many different musical genres to create songs that, despite being light and carefree on the surface, reveal deeper reflection and purpose.  Music with a message.  This is Matadora.

Channeling musical greats like Bob Marley and John Lennon, Michel uses his songs as a platform for his passionate beliefs.  Anti-war, pro-environment, humanist themes weave through his lyrics so delicately that their message is delivered with a whisper, giving the listener pause to reflect without confrontation.  This is best represented in “Click Click” where the lyrics could almost be transformed into a profound political address.

So many different genres were present that each song stands alone and bestows its own unique sound and feel, from the distinct Latin rhythms of “Paris Las Vegas”, to the uncanny combination of pedal steel guitar with a slow jam vibe in “Get Lost”.  Despite the positive, upbeat feel to most of the songs, the album boldly ends on a somber note with “Holding Out”.  The lighthearted feel of previous tracks give way to what is arguably the most poetic song on Matadora.

This striking and impactful album is a must-have for the music enthusiast who want that ‘little bit extra’ added to the listening experience.