By Remington Fioraso on May 17, 2016@https://twitter.com/RemingtonFD 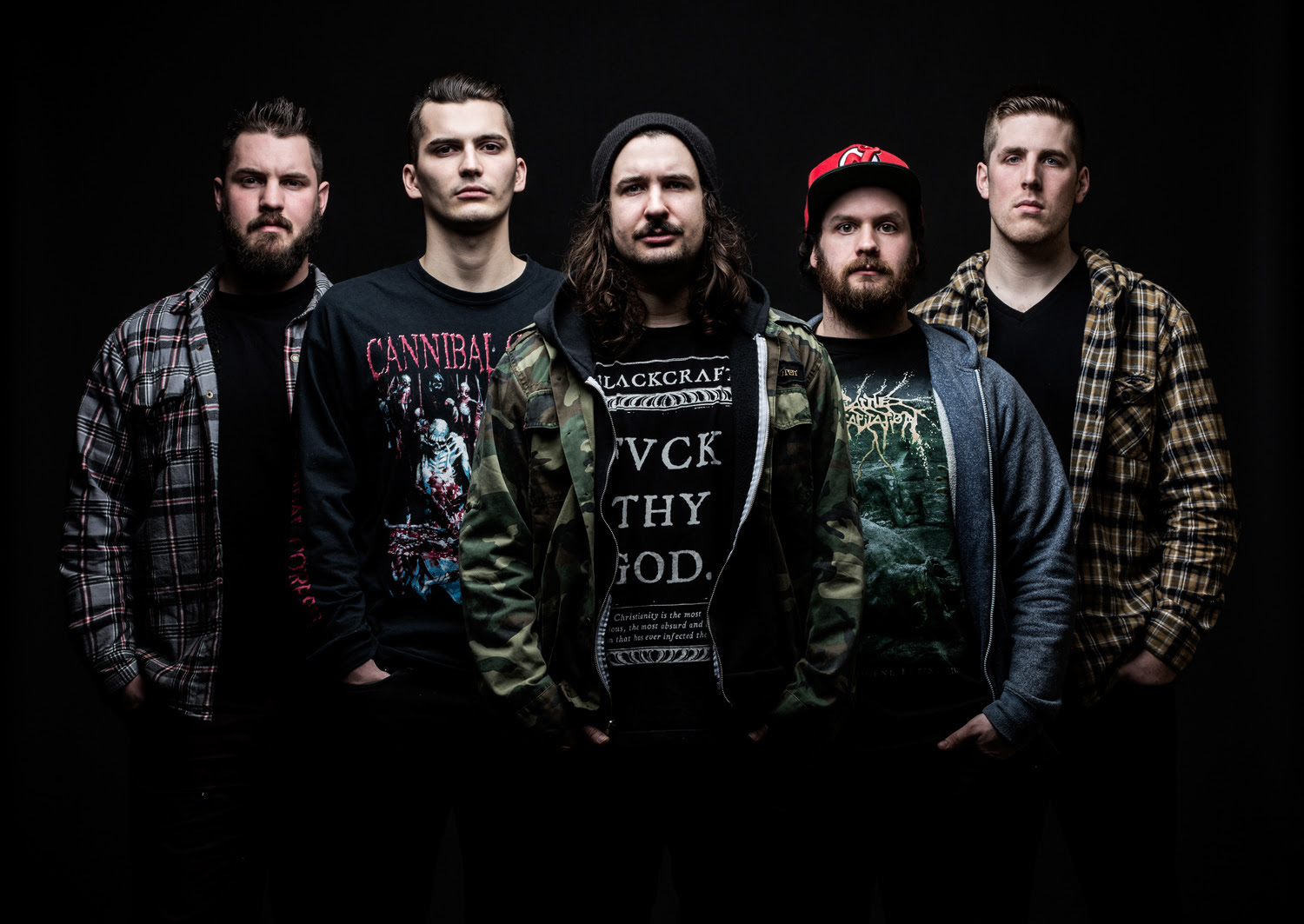 Photo credit: Shimon Karmel
Vancouver’s The Mountain Man are going on tour  to celebrate the release of their debut EP Bloodlust,