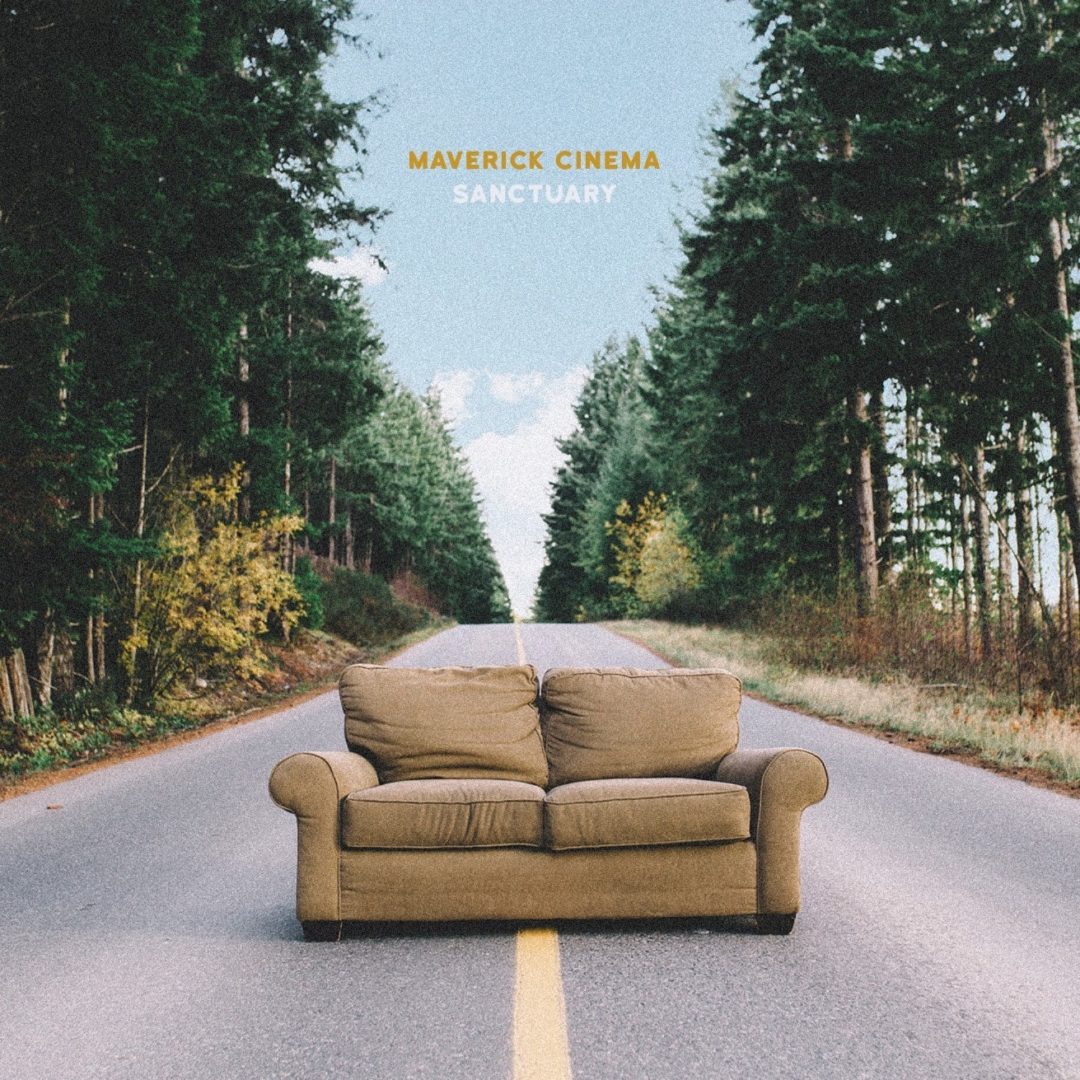 Nanaimo, BC based band, Maverick Cinema just released their EP entitled Sanctuary on May 13, 2016. Sanctuary was mixed by Juno Award winning producer, Colin Stewart and produced by Mike Edel. The EP features five tracks and perfectly shows off the bands strengths.

The second track, “Wastelands” caught my attention within seconds of the song starting, and as it played on, my attention only grew stronger. The vocals are intense and the energy evoked by the whole band grows throughout the song.

“Old Oaks and Pine Trees” will appeal to many, it’s a very mature sound that had me intrigued.  There is no doubt in my mind that Maverick Cinema has what it takes to go places in the Canadian music industry. The vocals on every track show how versatile that lead singer, Marshal Dillaough is and the many vibes that the band can accomplish.

If you like what you hear, and want to see the band live, you’re in luck as they have announced a series of tour dates throughout British Columbia and Alberta: