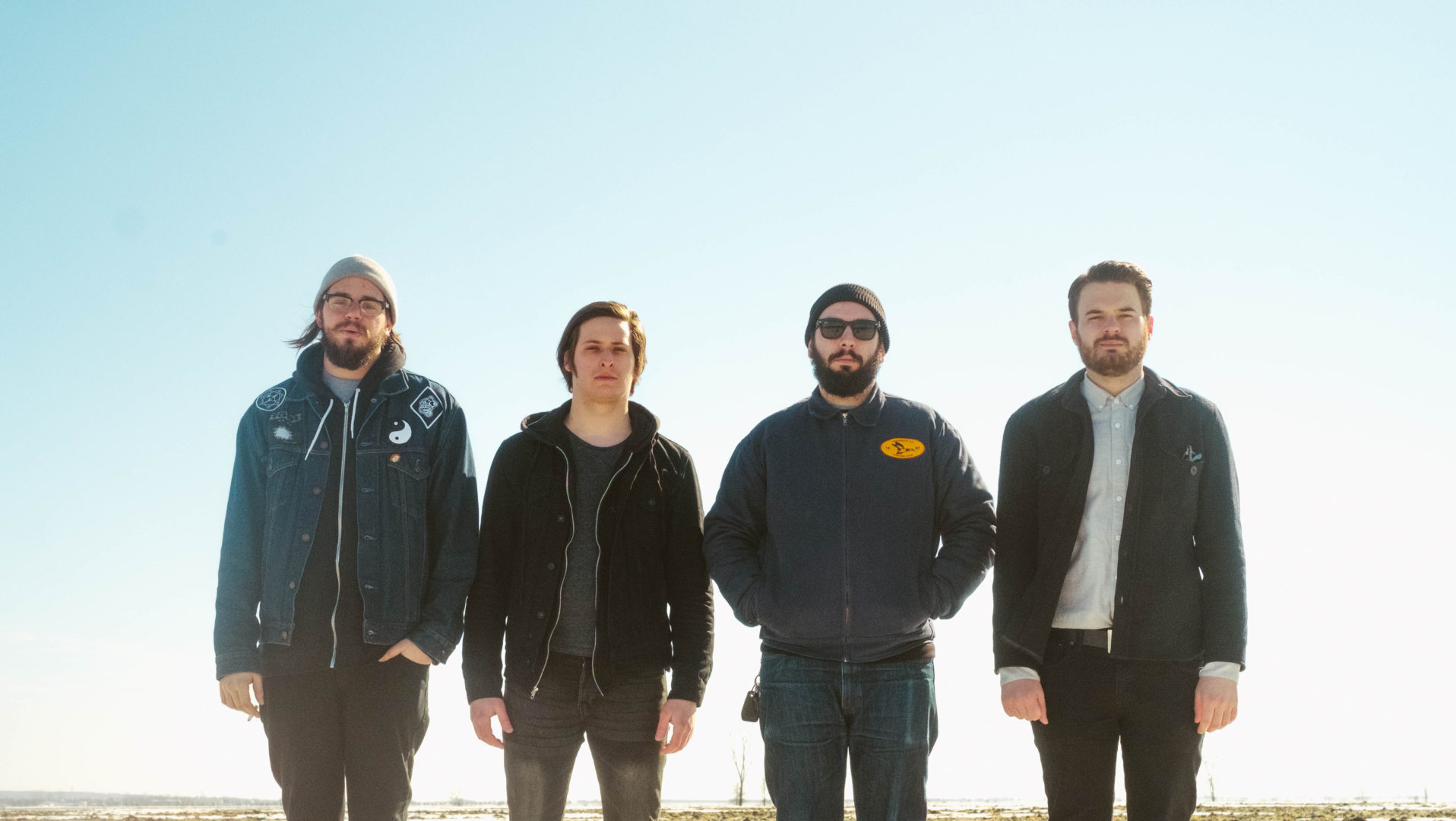 Hopeless Youth is a chaotic hardcore band from Montreal. They have recently gone on tour to promote their second EP, Devil, Walk With Me. The EP was released on April 15th, and the tour had stops in Manitoba, Saskatchewan, BC and Alberta. The EP is available on their label, Rainville Records and digitally via Pluto Records. To find out more about the band, check out this interview.

How did your tour go?

Tour was amazing, always fun to head out and play. We did a lot of partying this time around. More then usual, especially Angelo.

What was your favourite moment?

Seeing high school kids shredding it on stage in Regina!! Their second show ever and somehow already killing it.

Any plans on touring again? Do you plan on exploring more of the country?

We’ll definitely be playing more shows and hitting up other parts of the country. Will hopefully have some news soon.

Can you describe your shows for fans who may not have gotten a chance to see you?

We’ve been told that we’re loud, hot and sweaty. Apparently we sound like someone being punched in the face.

What would you say is the biggest difference between the two albums?

Half the band and a lot less rockstar attitude. On the new record we decided to stop listening to everyone and put out what we wanted to hear.

Do you have a goal with each song you write, whether its to convey a message or just to sound awesome?

We just want each song to sound good. Want to have them all sound a bit different from one each other. See what random influences we can add into each song and have it still make sense.

Do you plan on releasing a full-length album next?

Maybe, we’re not even sure what’s going to happen in three months from now. We’ve been offered a lot of things from different people. We’ve been wanting to do a split for a while. Just need to find the right band to do it with.

To have fun and enjoy the albums we put out. We want to look back and feel good about what we released as a band.

Since Canadian Beats is all about Canadian music, do you look up to any Canadian bands/artists?

There are a ton of amazing bands that we’ve shared the stage with and listen to in the van. Every month we find something new and it becomes our obsession until we discover the next one. We’ve been currently playing Wormwitch, Apes, Mortality Rate, and Hashed Out a lot. Who knows what next month will bring.

What are three things you can’t live without on tour?

Ear plugs, you try sleeping in a van with Denis snoring.  Beer to keep the blood flowing and most importantly, without our Phones we’d probably go mad.

If you could choose to give up one of your senses, which one would it be and why?

Sense of smell. Some people just stink after a couple days without a shower.

Hopefully doing more of the same. Playing shows and putting out music.